How to improve Egypt’s PPP framework 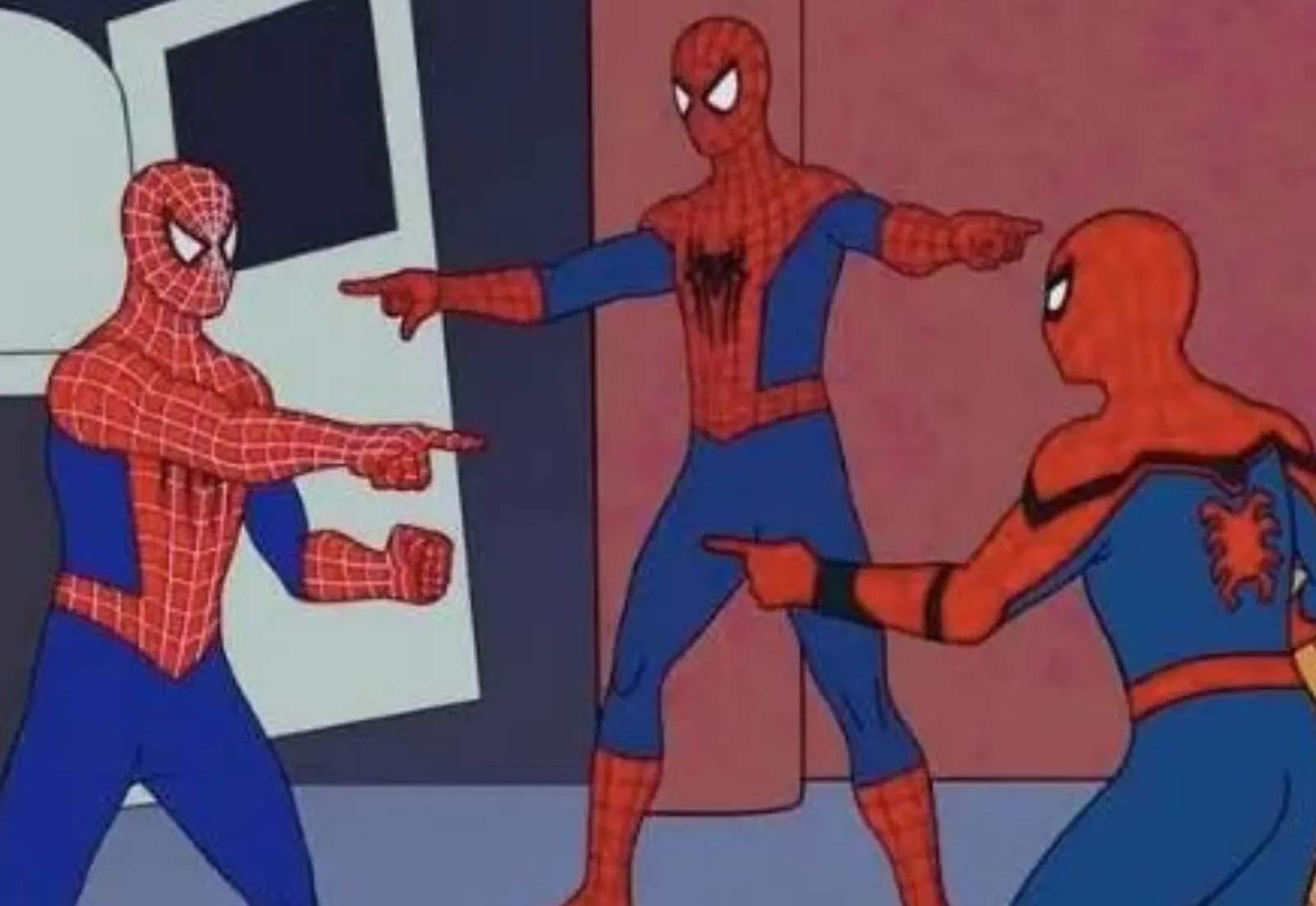 How stakeholders in Egypt’s PPP framework see their roles and what they want to see from their counterparts: We continue our coverage on the USAID Alternative Finance conference, which concluded yesterday. One of the sessions that piqued our interest focused on the future of the public-private partnership (PPP) model in Egypt. The talk saw representatives from the private sector, the lenders, and the regulator engage in a back-and-forth about their roles within the current framework, and how it could be improved.

*** Missed our coverage of day 1 of the conference? Check it out here.

The government has at least five major projects in the pipeline: “We have several projects on the pipeline that will be tendered under a PPP framework across a variety of sectors,” said Atter Hannour, director of the Finance Ministry’s PPP unit. These include a wastewater treatment plant, a desalination plant, eight new waste-to-energy plants, a hospital in Obour, a series of new dry ports and warehouses across Upper Egypt with a combined storage capacity of 75k pallets (think storage shelves), he revealed. Desalination seems to be popular, with Hannoura noting that 64 companies are looking to bid on the project.

That’s not to mention the revival of the PPP schools program: The government is also looking to reboot the long-dormant PPP schools program with plans in store to launch a second phase soon, Hannoura said. “Phase 2 will go out with around 57-65 new schools,” he added. The program has been in limbo after structural issues with the tendering process in the first phase led to few takers. The program in its entirety hopes to build 1000 new schools across the country, with the private sector owning a stake in each school and building it with the government providing the land. You can catch our in-depth coverage on the PPP schools program here.

What does the private sector want?

#1- A pipeline of projects: “As a private sector operator, I am waiting for a pipeline,” said Khaled El Degwy, executive director of concessions at Orascom Construction (OC). OC is interested in cooperating with the government via PPPs in a wide array of projects, he said. “This could be your standard infrastructure projects, such as roads and wastewater plants, and it could be in areas such as schools and hospitals.”

#2- A broader range of sectors: “We would like to see more projects being offered in a wider variety of sectors,” said Mohamed Mehany, investment officer and PPP specialist at the International Finance Corporation (IFC). “We also want to see fresh approaches and new structures to PPP projects,” he added. These include spreading the financial burden between the private sector and the government if the economics of a particular project allows for it.

“As such, we are asking the government to work with us on lowering the risk profile for current PPP projects, with the understanding that we cannot have a one-size-fits-all perspective on the structure of transactions,” he said. “Transactions that worked for projects in 2008 cannot be emulated today.”

An example: One way the government can lower risk is by paying the private sector contractors in FX. This would allow them to pay off their foreign currency-denominated loans more easily, and reduce the FX risk, he said.

DFIs also have a role to play in all this: Once stakeholders are happy with the risk profile of the project, we then must obtain funding from development finance institutions (DFI) for very long tenors as these are usually long-term projects, El Degwy said.

And the IFC concurs: One of the most important roles DFIs play in PPP projects is to provide loans in FX under long tenors running up to 30 years, said Mehany.

Why DFIs as opposed to banks? It’s a simple matter of risk and FX, many sources in the infrastructure sector have told us, including Infinity co-founder and CEO Mohamed Mansour. “These projects need very long tenors of 15-20 years, and need to be financed in USD because components will be bought from abroad, which local banks are not allowed to do,” he told us earlier this year.

But their roles aren’t limited to purely financing projects: “DFIs also provide governments with technical assistance that includes helping them evaluate and identify projects that are better suited for a PPP,” El Mehany said. “We also play a major role in advising governments on setting regulations governing PPP projects,” he added.

So, how does the IFC assess our PPP regulations? “Recent progress I’ve been hearing on the regulatory front has been very positive,” said Mehany. He seemed particularly encouraged by recent news that the long-awaited executive regulations to the PPP Act should be out soon, and praised the decision to allow the private sector to propose PPP projects through a special private- public-sector committee.