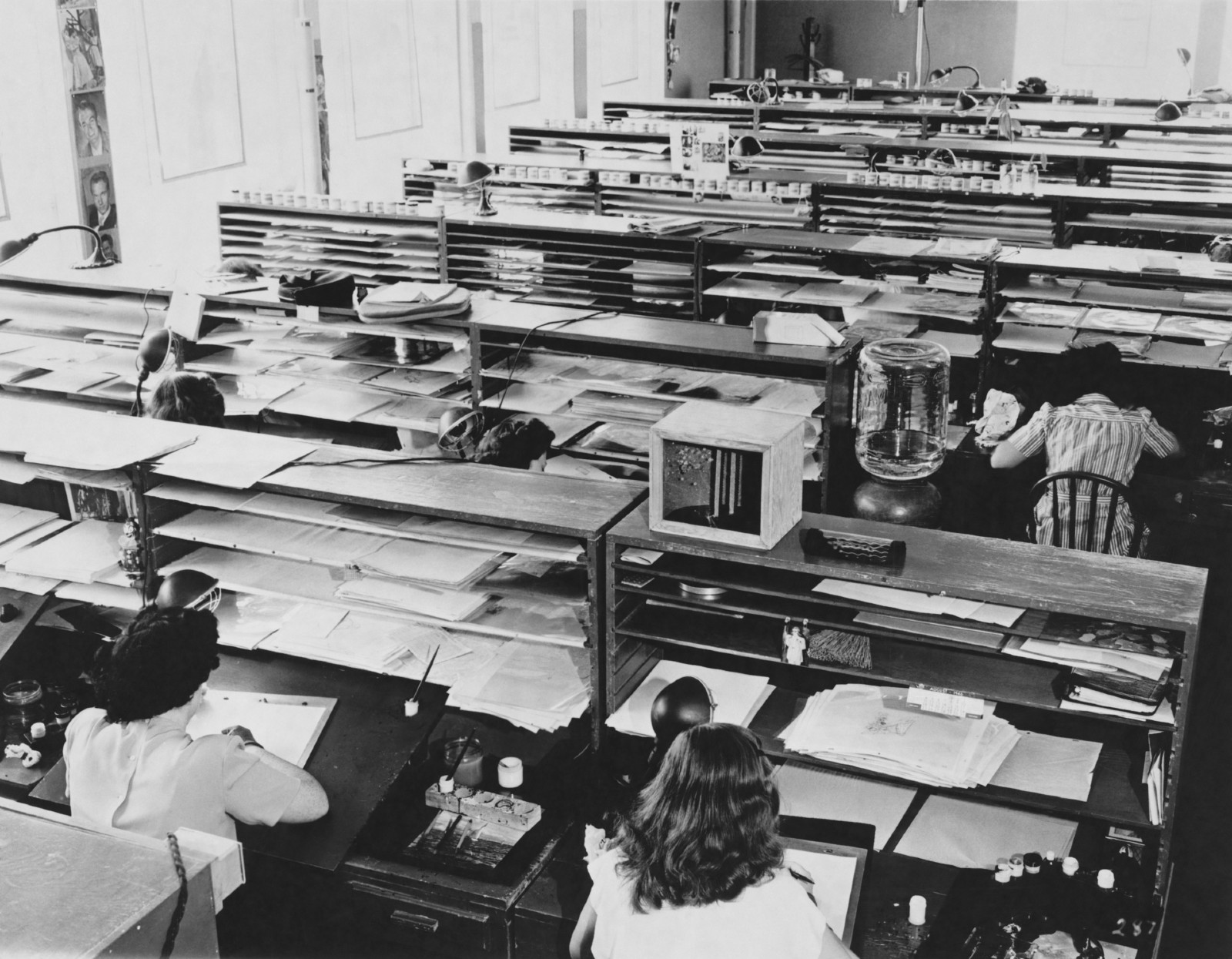 What impact has covid-19 had on Egypt’s shared office space industry? 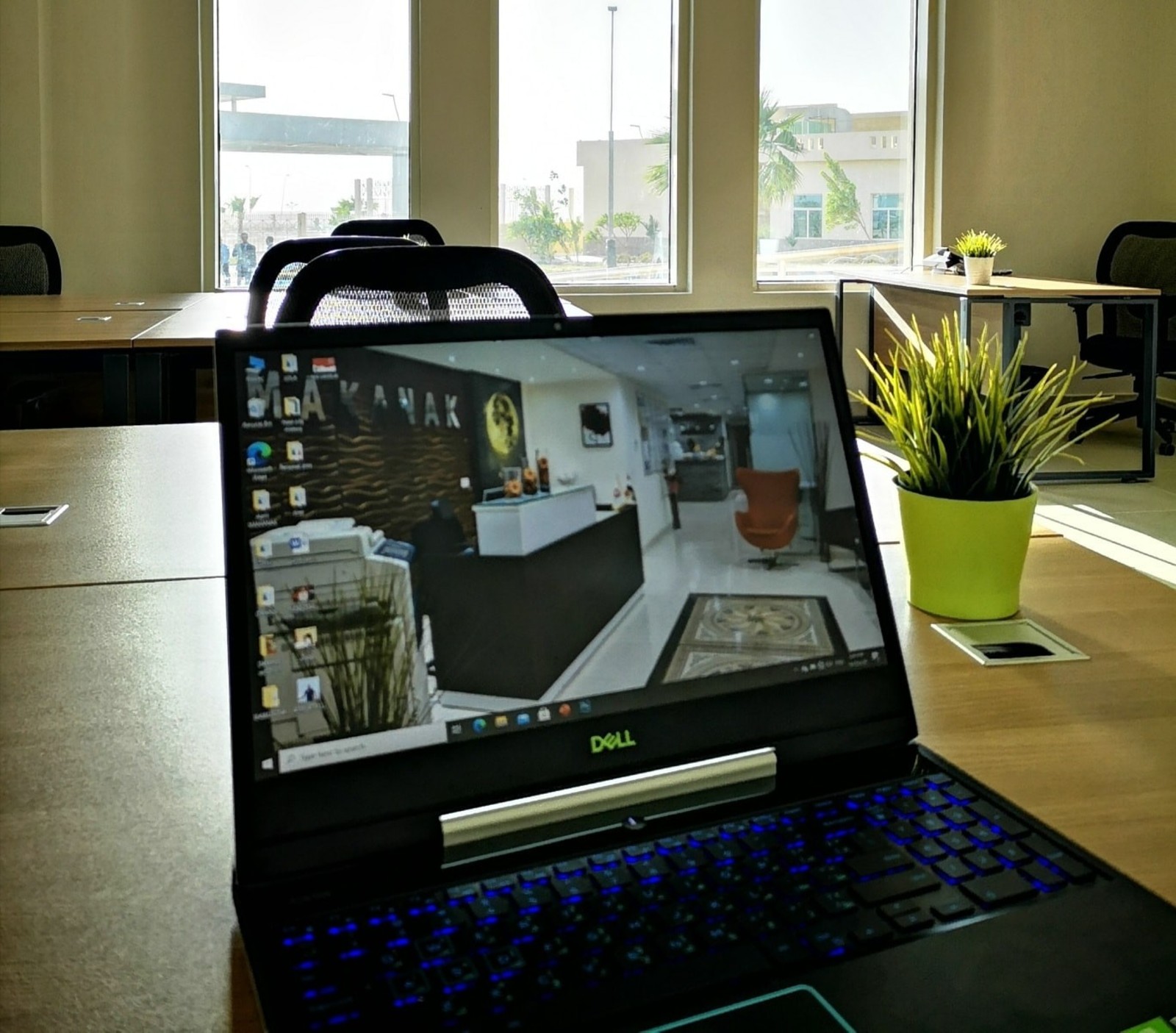 But how have they fared during covid-19’s social distancing and economic precarity? Many took a financial hit, but strategic adaptation allowed the largest to recover. And long-term, the sector may become more competitive, offering better services, some argue.

Most shared office spaces saw reduced revenue between April and June: At the height of the first covid-19 wave, many co-working and shared office spaces took sizable financial hits. “We didn’t see any renewals, new customers or new members, so we saw an 80% reduction before starting to recover in July,” says MQR co-founder Sherif Ashraf. Makanak saw an estimated 50% reduction in revenue during this time, says founder Moheb Zaki.

The extent of the financial hit varied depending on factors including the business model: Many startups struggled to pay rent, but the impact on the Greek Campus of losing a large company like Uber Eats (which stopped operating in Egypt in May) was harder to mitigate than losing several smaller startups, says community manager Muhammed Elamir. High demand for Greek Campus office space saw a pipeline of smaller startups ready to take the place of those that had to leave, he adds. The Hive saw a minimal impact on its revenue, says general manager Seif Elkady. The Hive’s clients — being, in his words, “mature businesses” — might have more of a financial cushion than others, enabling them to withstand periods of economic uncertainty. “Still, businesses exist to make profit. So if they didn’t see the value in our service, they wouldn’t have continued with us,” he says.

Some companies withstood extra financial burdens to remain operational: During a meeting to discuss emergency covid-19 measures, Makanak staff proposed deducting 40% from their own salaries for 3 months, says Zaki. “So I deducted 60% from my own salary, and we reduced client invoices by 33% for this period, to offer extra support.” Some shared office spaces allowed deferred payments or offered additional services at a lower rate, say sources.

Weathering the storm required reducing costs and diversifying services: Makanak permanently closed two of its Maadi co-working offices to minimize overall losses, but opened a new facility in a prime location in Alexandria, where it transferred assets like air conditioners, furniture and other equipment from the Maadi branches, says Zaki. It’s now offering facility management services to other companies to diversify its revenue stream, he says. Meanwhile, MQR partially (and temporarily) closed two of its four branches at the height of the covid-19 first wave, says Ashraf. “Two branches stayed open only for our members, who rent office space. We didn’t allow any other visitors, or host any events,” he says. The branches that remained fully open were those with particularly good ventilation, including their Red Sea branch which has plenty of open air space, he adds.

Still, covid’s short-term impact includes some expansion delays: Both Makanak and MQR have seen delays of several months to their expansion plans, say Zaki and Ashraf. The pandemic has affected the timeline, but not the plans, stresses Ashraf. Makanak had been planning to grow from 12 to 20 branches in 2020 — an ambitious target that couldn’t be reached, says Zaki. Still, it opened new branches in Alexandria and New Cairo, and a branch in the New Administrative Capital is on track to open in 2023, he adds.

But covid also highlighted the value of the coworking or shared office space sector: The sector was already appealing because of the flexibility it offers to companies to expand, downsize and easily work from different locations, says Elkady. Covid has enhanced this value proposition, he believes: “We saw that in times of crisis, a large office space can become very unproductive and overwhelming in terms of running costs. So clients will want more flexible solutions.”

Meanwhile, changes to the sector itself are enhancing its competitiveness in Egypt: The knock-on effect of covid’s economic hit means many smaller co-working or shared office spaces can’t sustain their operations, prompting a wave of M&As, say sources. Long-term, the number of operators will decrease, and those that continue will reap the benefit, says Elkady. There will be less diversity in the market, but companies that merge will be stronger and more able to compete with established players like Makanak, says Zaki.

But is there a chance larger companies will squeeze SMEs out of shared offices and co-working spaces, as they did with standard office space? No, say sources. Large companies and multinationals generally invest a lot of money in their offices, so while covid-19 may make short periods of remote work standard practice, the pandemic is highly unlikely to result in a mass exodus or downsizing of large office buildings, says Elamir.