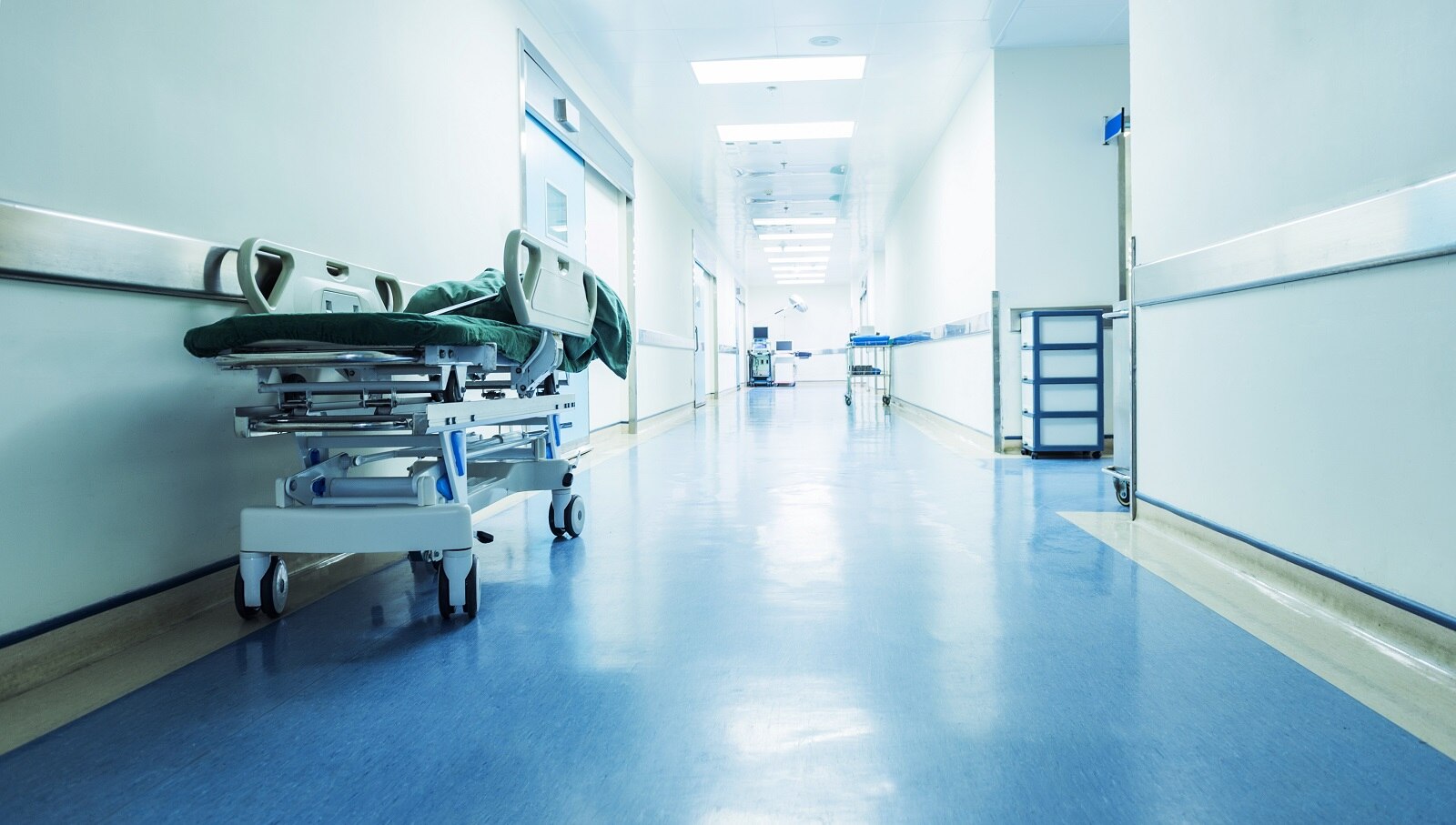 The private sector’s inclusion in the Universal Health Ins. System is going to spur investments — and raise the quality of service provision: Egypt’s Universal Health Ins. System (UHIS) is bringing the private sector on board with the public sector to address healthcare needs, which is effectively a “paradigm shift” in healthcare service delivery and financing, the World Bank recently noted in a report. Investors Enterprise spoke with said the growing role of the private sector under the UHIS is encouraging, and they expect competition between private and public providers to improve healthcare quality.

Private sector players are keeping a close eye on developments and looking for investment potential: "The UHIS has a huge potential to encourage private sector investment,” Elevate Healthcare CEO Tarek Moharram told Enterprise. “We've been following its latest developments for years, and the latest relaunch has a solid plan that gives us hope that implementation will be serious.”

How the UHIS will involve the private sector: The new system will allow patients to choose their service providers, and both private and public providers will be hired using a set fee schedule and output-based contracts. The expected rise in healthcare spending will likely encourage the private sector to make additional investments, sources from EFG Hermes told us. The state will also include intensive care, MRI and CT scans to its ins. offering, which will be impossible to achieve without the help of the private sector, Health Minister Khaled Abdel Ghaffar recently said.

Private healthcare expenditure is expected to double by 2025, driven by the UHIS, healthcare investment professionals told us.The UHIS will unlock a huge healthcare market segment, they told us, adding that their market research expects private investments to more than double to EGP 322 bn by 2025, from EGP 154 bn in 2019.

Healthcare is getting more public investments, too: The healthcare investment budget is currently the fourth largest in Egypt's total public budget, trailing the allocations for public services, social protection, and education. According to the report, healthcare services received an average of 5.2% of total government spending from FY2016 to FY2021, which is equivalent to 1.5% of GDP. Public investments in healthcare is set at EGP 34.1 bn in FY 2022-2023, almost a 30% increase from the EGP 26.4 bn that was earmarked for FY 2021-2022.

Egypt's healthcare spending as a share of GDP lags behind global averages: According to World Bank data, our government spending is below the MENA average of 6.4% and well below the global average of 10%. It is also less than in Morocco and Tunisia, which have comparable per capita incomes but spend 6-7% of their GDP on health care.

As a result, the public sector has been unable to keep up with population growth. The number of public hospitals has decreased by 1.1% over the last decade, according to the report. Meanwhile, the population grew by 25.6% during the same time period, the report notes.

Egypt’s healthcare infrastructure is underserved and suffering from a massive shortfall in hospital bed capacity. Egypt currently has 1.3 beds per 1k citizens, based on the latest data from 2019. That’s below the MENA average of 1.5 beds per 1k, and well below the 4.4 beds per 1k capita for most OECD countries during the same year — though the World Bank notes that it is almost double the ratio for lower middle-income countries.

The private sector has been stepping in to plug shortages: The number of private hospitals in the country rose 10% over the last decade and private beds have increased by 38%. Private healthcare providers now manage 28% of hospital beds in the health system, official figures cited by the report suggest. The private sector could also help to improve service quality. “An essential part of our work is to expand access to quality healthcare,” Moharram tells us.

The UHIS pricing scheme will be key to bringing in more private players: A top-up pricing method would cover the basic medical costs, and would allow patients to pay extra fees out-of-pocket if they want to opt for specific medical providers, private healthcare players told us. “This would limit abuse of the system, and avoid any potential shortfall in quality that could come out of unified pricing, which could lead to standardization of services,” Moharram says. There is currently a pricing strategy committee with private sector representatives, which is “promising,” he adds.

More than 4.5 mn Egyptians have so far been registered on the UHIS, officials recently said. The system is being progressively rolled out across Egypt, and is currently available in Port Said, Luxor, Ismailia, and South Sinai. All the country’s health facilities will be included in the UHIS by 2032, officials said earlier this month.

Investors are looking for more elaboration from the government on how the partnership between the public and private sector will work. After implementing the UHIS in a few governorates, the government indicated it is willing to make some changes and improvements, which is “encouraging,” EFG Hermes sources said.

One significant roadblock to overcome is licensing. Egypt's lack of a comprehensive regulatory system creates roadblocks and lengthy, complicated processes that make entry into the private healthcare sector difficult, according to the report. Requirements and regulations make it difficult for the private sector to become involved in primary care. Outpatient clinics, for example, can only be owned by certified physicians.

The UHIS could pave the way for private players to expand their presence across Egypt, Elevate Healthcare’s strategy was largely built with the UHIS in mind, and the one-year-old firm has been expanding its operations across Upper Egypt and the Delta since its inception, Moharram says. “We expect to be present in all governorates over the next two years,” he says. Private clinics are currently more common in cities than in rural areas, the report says.