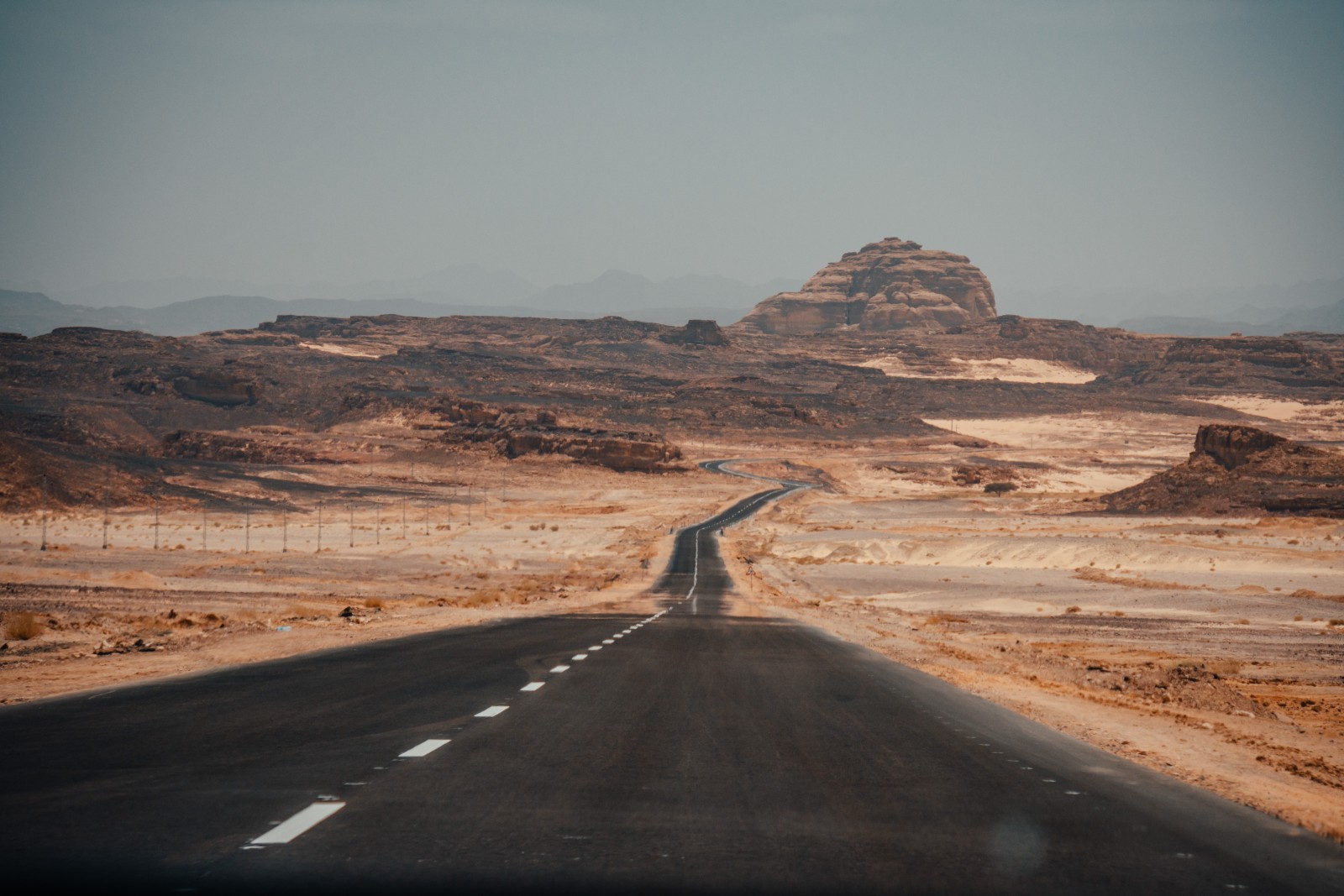 What are the state’s infrastructure priorities for FY2022-2023? Last week, the government unveiled its sustainable development plan for FY2022-2023, as cabinet presented its revised draft budget for the upcoming year to the House of Representatives. More than half of this year’s budget will go towards public investment, with EGP 1.1 tn out of the entire EGP 2.07 tn budget earmarked for its investment plans — up 17.9% from the current year’s budget. With a focus on economic recovery and a new target to increase the volume of “green projects,” the budget advances the government’s planned infrastructure reforms while reassessing priorities in light of the unstable global economic backdrop against which the budget was drafted.

The spending priorities are reminder enough that this is a crisis budget: Prime Minister Moustafa Madbouly had directed the Finance Ministry in March to “reassess priorities” for the FY 2022-2023 budget as global prices of key commodities including oil and wheat on the back of Russia’s invasion of Ukraine began to threaten our supplies and our economy. Perhaps for that reason, commodity sectors — which encompass agriculture, industry, energy, and construction — account for the biggest portion of investments, with 35.6% of total investments (around EGP 391.6 bn) going towards projects in these sectors. Priority for spending — like last year — goes to completing ongoing national projects, which are currently 70% are complete. The projects are expected to be completed by the end of the upcoming fiscal year.

Transport is the single largest recipient of investments: Like the current fiscal year, transport gets the biggest portion of the budget, with EGP 307 bn earmarked for projects in the sector — up about 25.3% from the current fiscal year. Some EGP 176 bn are going to the National Authority for Tunnels, which is overseeing Cairo Metro upgrades as well as the high-speed electric rail Orascom Construction, Arab Contractors, and Siemens are working on, and the monorail, which will connect 6th of October City to Giza and Nasr City to the new administrative capital. The first phase of construction for the electric rail is set to be completed by early 2023. Some EGP 24 bn is earmarked for road developments, up 4% from the current year’s budget.

There’s ongoing investments in railway reforms: Some EGP 27 bn of the transport budget will go to Egyptian National Railways, which has been working on railway upgrades for some time now. The price tag for the railway overhaul — which seeks to develop the entire network — was reported last year to be around EGP 225 bn, with reforms running until 2024. This includes importing new trains, coaches and locomotives, overhauling old ones, improving railway signaling systems, building new routes, revamping stations and level crossings, building new towers, and securing signal towers via camera surveillance systems.

Housing, water and sewage come in second after transport, with some EGP 294 bn earmarked for the sector, EGP 77 bn of which will go towards 60 new sewage projects to increase the network’s capacity and coverage across the country. There will also be an additional 180 projects to expand sewage networks in governorates, with an eye to reach nation-wide sewage coverage of 68%. Meanwhile, some EGP 26 bn are earmarked for 64 new water projects focused on expanding existing water projects’ production capacity. This marks a 23.8% increase from the current fiscal year — reflecting increasing prioritization of securing our potable water supply, particularly amid the threat posed by the Grand Ethiopian Renaissance Dam, which officially started generating electricity this year. Housing projects will get EGP 33 bn to cover building 306k new homes and developing 15k feddans in unplanned and informal settlements.

The third largest spending portion is the education sector, which is getting EGP 69.2 bn to build some 25k classrooms (with an investment of EGP 15.4 bn) and 20 new applied technology schools (with an investment of EGP 2.5 bn). Some EGP 334 mn will go towards building smart classrooms and purchasing smart boards. For more on the state’s investment plans for the education sector, check out our Blackboard story breaking down education spending for the upcoming fiscal year.

Healthcare is getting EGP 45.9 bn in the upcoming fiscal year, marking a slight y-o-y reduction from the EGP 47.5 bn earmarked for FY 2021-2022. The upcoming fiscal year’s healthcare investment budget is earmarked for a number of projects, including the universal healthcare scheme, which includes building 94 hospitals and 448 health units. A portion of the budget will also go towards adding 1.5k ICU beds in governorate hospitals, and building 148 hospitals for the Secretariat of Specialized Medical Centers. Around EGP 2.8 bn will be allocated for the government's Hayah Karima initiative to build and develop 15 hospitals and 104 health units. The government also earmarked EGP 800 mn to complete development and construction work on 29 hospitals.

Electricity is another priority sector: Some EGP 29.3 bn is going to the electricity sector next year, with a portion allocated for expanding the coverage of our national electricity grid, and another going towards ensuring electricity provision for national megaprojects like the monorail, the Gulf of Suez wind power plant, and the Kom Ombo, Hurghada, and Zaafarana solar plants. The renewable energy focus makes sense considering the state is now hoping to see 20% of the country’s electricity generated from renewable sources next year, with an eye to reach 25% in FY 2024-2025. This comes as part of its longer-term target of seeing 42% of electricity generated from renewable sources by 2035. This also comes as the government prepares to host COP27 in Sharm El Sheikh this November.

Which brings us to… a new “green” quota: Some EGP 336 bn from the budget will go towards “green” projects, with the bulk (EGP 300 bn) going to projects in the transport sector. The draft plan does not specify which projects are considered “green” and in what ways. Coming in second in the “green” budget after transport is irrigation, with EGP 26.4 bn reserved for green projects in the sector, followed by housing (EGP 4.5 bn), local development (EGP 2.8 bn), and electricity (EGP 2.4 bn). The state’s target is that 40% of the public investments budget goes towards green projects.