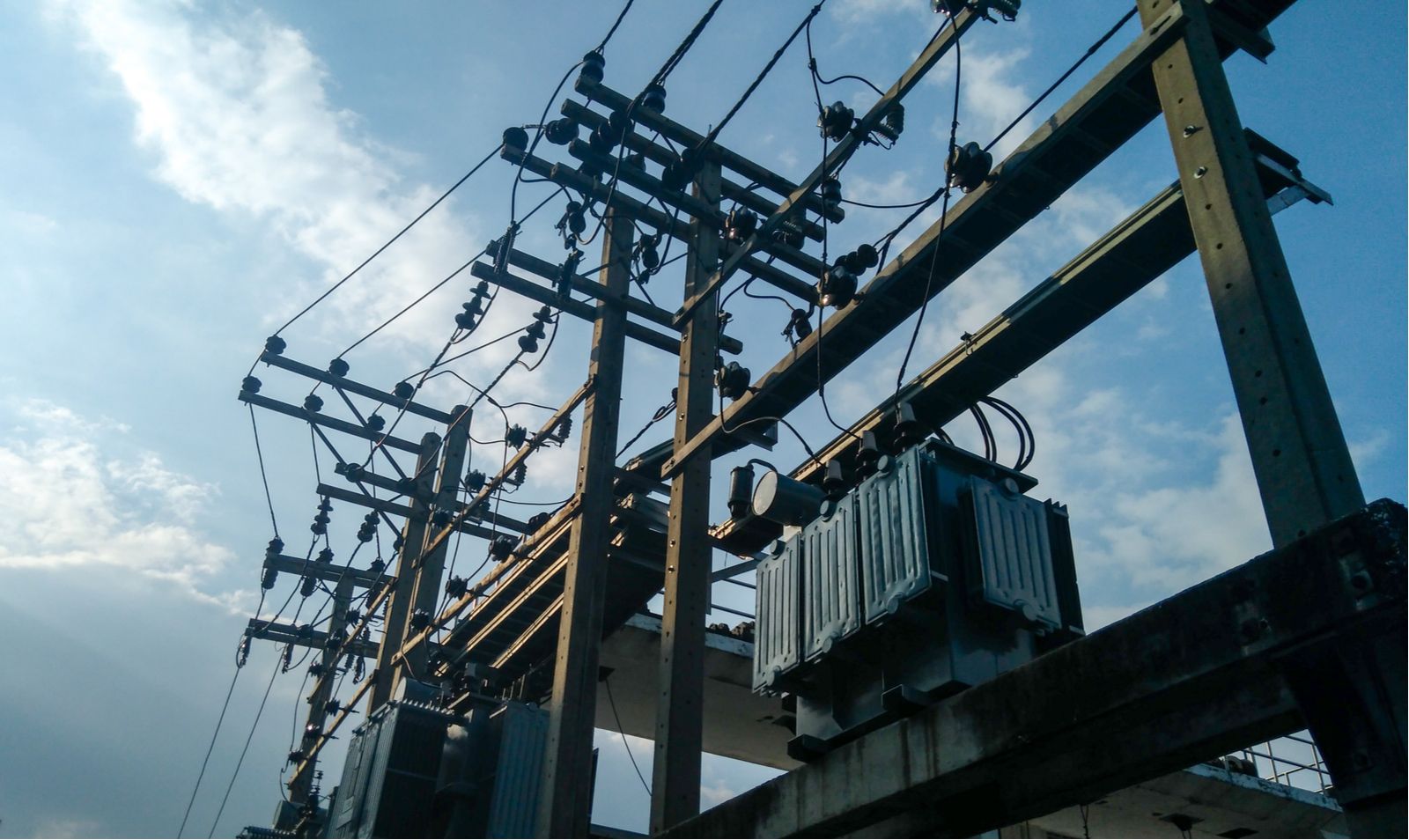 Could the government rely more on renewables and diesel fuel for our electricity generation to shunt more natural gas into the export pipeline? Egypt is looking to take advantage of skyrocketing energy prices in Europe by redirecting some of the country’s natural gas supplies for export through an electricity rationing strategy. The strategy is meant to alleviate the burden on state coffers, particularly with rising global commodity prices and a weakening local currency, by providing us with more FX income from natgas exports. To make this happen, natural gas will be partially diverted away from domestic consumption, offering more room for different sources of fuel to satisfy our local energy needs.

There’s no clear date for the end of the rationing strategy, but there are already positive indicators that the move is bearing fruit, Electricity Ministry spokesman Ayman Hamza tells us. Egypt was able to export two additional shipments of natural gas since implementing the strategy, Prime Minister Moustafa Madbouly said last month, without specifying the value or amount of gas sold.

REFRESHER- How much natgas does Egypt have? Egypt produced some 73.4 bn cubic meters (bcm) in FY 2021-2022 — thanks in large part to the Zohr field, which yielded 28 bcm, the Raven gas field in Alexandria (8.7 bcm), and the Nile Delta Nooros field (4.6 bcm), according to government figures. Our natural gas output has been at a surplus for some time now, with production in FY 2020-2021 coming in at 66.2 bcm, leaving a 3.3 bcm surplus after satisfying domestic consumption needs. The previous fiscal year also yielded a 3.5 bcm surplus, with 63.2 bcm of gas produced, according to cabinet figures.

We’re also exporting electricity, but the financials are just better for natgas exports: In recent years the country has seen an influx of requests from neighboring countries looking to purchase our surplus electricity capacity through interconnection grids. Sudan, for example, has already requested that we up the electric capacity flowing through our shared grid from 75 mw to 300 MW, according to Hamza. Jordan and Libya have also requested we increase electric capacity flowing through our interconnection lines. That’s not to mention our USD 4 bn agreement with Greece and Cyprus to supply Europe with electricity via a new subsea electric cable. Though talks are still ongoing and no start has yet been set, allowing renewable energy to feed the country’s electric grid is a good step towards exporting more electricity, Hamza said.

So, what’s the plan for our electricity generation? The Electricity Ministry by late last year had brought the use of natural gas in electricity generation to some 98.2%, according to an Egypt Electric Company report seen by Enterprise. Currently, the government is looking to add some 4.8 GW to our energy capacity over the coming five years, in addition to the some 4.8 GW it expects to bring online once the Dabaa nuclear facility is functional. The five-year plan is looking to bring total capacity to some 70 GW.

Renewable energy is already going to contribute more to our energy mix: Egypt has great potential to expand renewable energy production with the natural resources at our disposal, New and Renewable Energy Authority head Mohamed El Khayat tells us. We currently have a total of some 1.4 GW of wind capacity annually. Power generated from the Karimat solar/thermal station came at 140 MW last year. Private sector operators from the Benban Solar Park generated some 1.5 GW of electricity last year while the Kom Ombo solar facility is capable of generating some 26 MW of power. There’s also some 217.2 MW of electric capacity contained in facilities not connected into the national grid and backup generators around the country. The government is looking to have renewable energy account for 42% of our energy mix by 2030.

So could diesel fuel, even if it isn't exactly the most efficient: Positioning natural gas as a means of securing foreign currency has already seen more diesel being used to power electric facilities as a substitute, sources tell us. This shift is not without its downsides: Electricity produced using natural gas is about 1.4x more efficient than using diesel fuel, former deputy chief of the Egyptian General Petroleum Corporation Medhat Youssef tells us. But the upside seems to be worth it: Exporting natural gas will yield somewhere between USD 70-80 for every 1 mn units of liquefied gas, he says.

Green + renewable energy sources are the future: The country is now producing over 7 GW of wind, solar and hydroelectric power every year and is expected to reach some 10k mw next year. There’s already loads of demand from foreign companies looking to invest in renewable energy in Egypt, El Khayat tells us. Green hydrogen is also picking up pace in Egypt, with more than 15 MoUs for green hydrogen plants already signed over the past few months, signaling that the fuel source could soon become a significant part of our energy mix moving forward.

Where does all this leave our plan to run cars on natgas? Despite all these changes, the government’s plan to have most of the country’s cars running on natural gas is still underway, initiative spokesman Tariq Awad tells us. Global supply chain disruptions from the pandemic and the war in Ukraine have really reduced the volume of new contracts and the production of new vehicles globally — not to mention create new challenges for domestic importers, he explained. So far, some 22.5k natgas-powered cars have been delivered since the start of the initiative in 2020, he said.