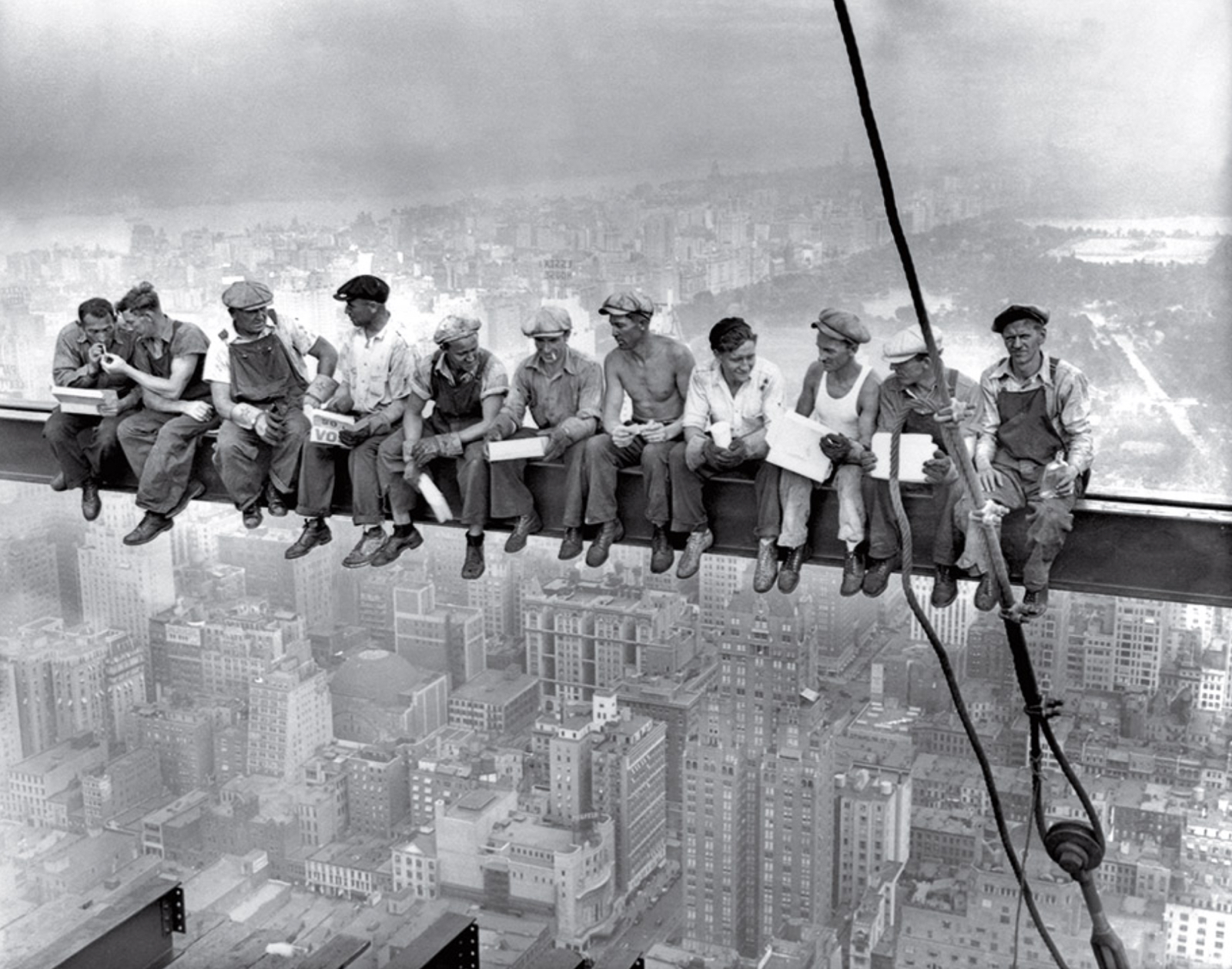 Concrete or asphalt? What works best for Egypt’s road infrastructure 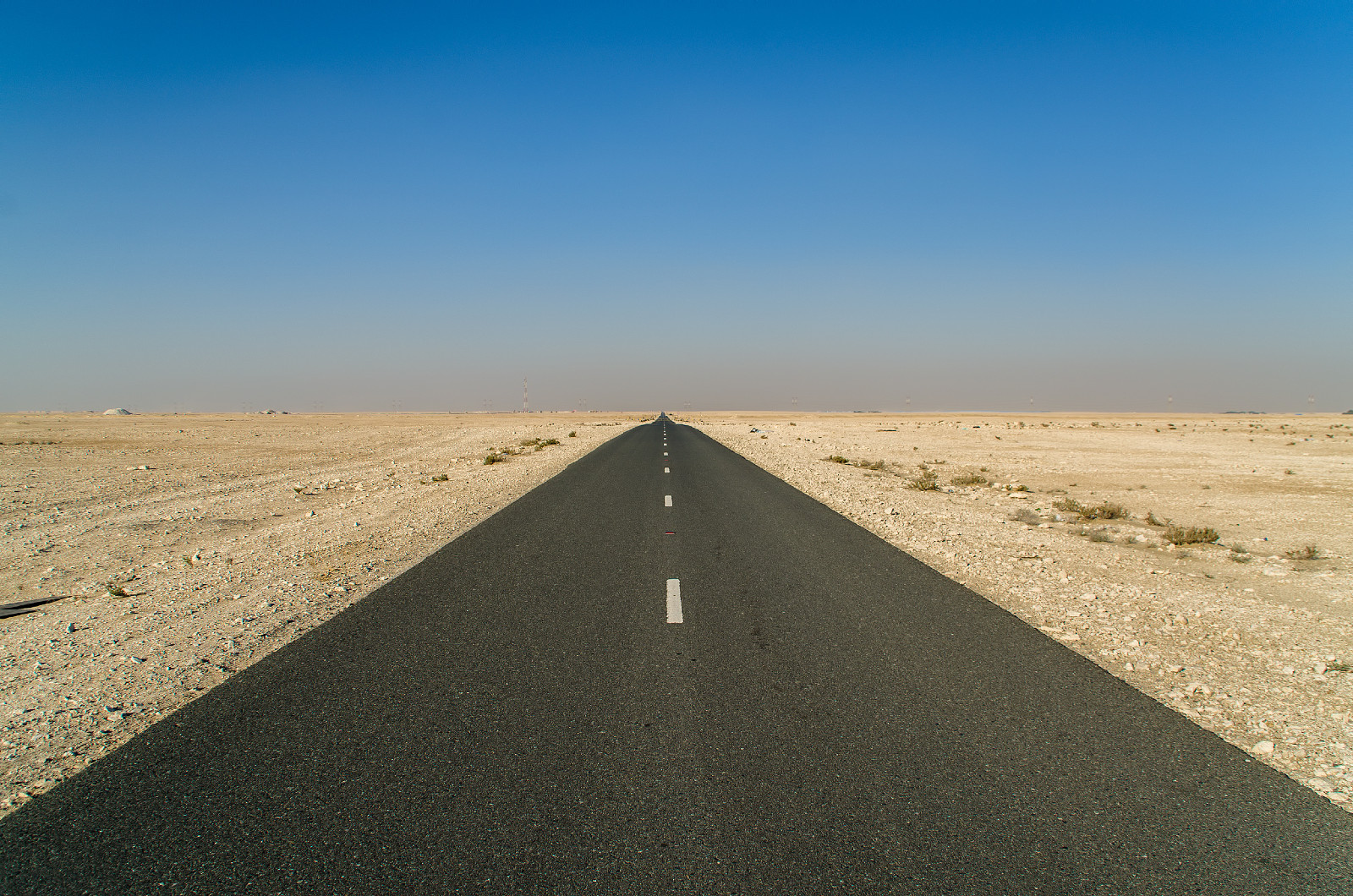 Concrete or asphalt? What works best for Egypt’s road infrastructure: Egypt’s road and bridge infrastructure has been a key component of the Sisi administration’s political agenda, with EGP bns of public investments earmarked for upgrading existing infrastructure and expansions for new roads. To be specific, the government has a 10-year plan from 2014 — when President Abdel Fattah El Sisi was first voted into office — through to 2024 to build new roads at a total cost of EGP 1.1 tn, Transport Minister Kamel El Wazir said in August. The construction of this infrastructure has naturally required a large amount of raw materials, with the two most common materials used for road paving being asphalt or concrete.

Although Egypt typically uses asphalt for paving, we found a paper that suggests that concrete could be a better option for some types of highly-used roads. The paper — by Mohamed Marzouk from the Department of Structural Engineering at Cairo University, and Mohamed Moustafa Ashmawy from the Department of Commercial Construction Projects at Lafarge — arrives at this conclusion based on a number of factors and variables, including the initial cost, the frequency and cost of required maintenance, and how each material lends itself to fuel efficiency for vehicles on each type of road.

So, if concrete could actually be a better option, why does Egypt use asphalt? For starters, asphalt is generally easier to repair and maintain. The material creates a smooth surface and allows for overlay — which uses existing asphalt layers as the base for new paving, rather than tearing out the original layer in what would be a disruptive process. Additionally, asphalt has a high tolerance for different temperatures (hello, Egypt’s scorching summer sun).

Then there’s the difference in initial cost: In 2018, using asphalt to pave a road initially cost EGP 364 per sqm, as opposed to EGP 460 per sqm for concrete.

However, asphalt is not without its drawbacks. Maintenance costs are high, the material’s life span is short, it requires frequent maintenance and resurfacing, and is a significant contributor to the emission of air pollutants, according to Yale researchers. Total maintenance costs for asphalt make up almost 31% of its total initial cost, which is almost 7x more than its concrete counterpart.

Concrete maintenance costs, on the other hand, make up a mere 3.7% of the total initial cost of construction. Moreover, it enjoys high durability, a longer life span, and can additionally withstand floods and surface water.

Other factors to consider when looking at concrete vs asphalt are embodied energy costs and fuel consumption. Embodied energy is the sum of all energy needed for all processes required in order to construct the highway, starting with mining the material. When looking at embodied energy, concrete consumes slightly less than asphalt, the authors say. The slight difference in energy consumption can increase in the future, through the potential use of green cement products — which cuts down on emissions during the manufacturing process to create a less environmentally damaging final product.

Now for the most exciting part: Fuel consumption and efficiency. A semi-truck trailer driving on an asphalt highway will consume 1 liter of fuel per 1.9 km traveled. On concrete, the same liter of fuel will let it travel 2.33 km, the paper states. An often-cited study by the Department of Civil Engineering at the University of Texas at Arlington explains that “the rolling resistance of the pavement [is] an important contributor to the fuel consumption and the corresponding CO₂ production.” Rolling resistance refers to the friction caused by a moving object on a surface. If the surface is rigid, less energy is consumed in deflecting it. Concrete is usually more rigid than asphalt, meaning it requires less energy (in this case fuel). “In the case of a heavily loaded truck, energy is consumed in deflecting a non-rigid pavement … This makes concrete a slightly more sustainable solution,” the study adds.

Why doesn’t Egypt have more concrete roads? Egypt got its first concrete highway back in 2016, with the Cairo-Suez Highway, according to global building material provider CEMEX, which supplied 130k cbm of concrete for the highway’s construction. While this may seem like a belated introduction of a concrete highway to a country like Egypt, the answer to why we didn’t have concrete highways before could lie in the up-front costs. At the beginning of the project life cycle, concrete is more capital-intensive than asphalt, and concrete requires frequent repairs of its joints.

It’s also not a one-size-fits-all: Concrete may not be the best option for all types of roads, as demonstrated by a comprehensive framework Marzouk and Ashmawy provide in their paper to determine whether a road would be best served by using asphalt or concrete for its construction. Using the Sokhna Quarries Road as an example or base case, the model looks at cost, durability, time, safety and energy consumed by those streets and highways during and after construction.

The tool — which, in its essence, is an equation — is designed to help decision-makers assess whether asphalt or concrete best fit their priorities. The tool allows decision makers to input values for a specific set of criteria and assign weights to each one, according to preferences and priorities. The criteria are initial cost (in EGP), maintenance cost (in EGP), know-how and duration (days), embodied energy (megajoule) and fuel consumption (liters). According to the provided data and weights, the tool then recommends the optimal solution for the decision-maker, in terms of using asphalt or concrete for a specific road building project.

The framework helps decision-makers to look at the big picture and long-term considerations to weigh into their final choice. The model incorporates a life cycle cost analysis, which mainly includes the construction of a new pavement structure, regular maintenance and operations of the responsible body and the removal, re-use or disposal of materials or rehabilitation. This goes far beyond the initial tally of up-front costs.

So what’s the takeaway from the framework? Each material works best for a different type of road. Based on Marzouk and Ashmawy’s model, high-traffic highways are recommended to be built and paved with concrete, due to lifecycle costs being 17% lower as a result of fewer maintenance requirements, and a higher contribution to sustainability. For streets in areas with lower traffic, asphalt roads are recommended, as their initial cost is 23% lower and the lower usage rates would mean less frequent maintenance requirement (the latter of which is where the bulk of the lifecycle cost is concentrated).