Why are VCs and angels wary about investing in green startups? 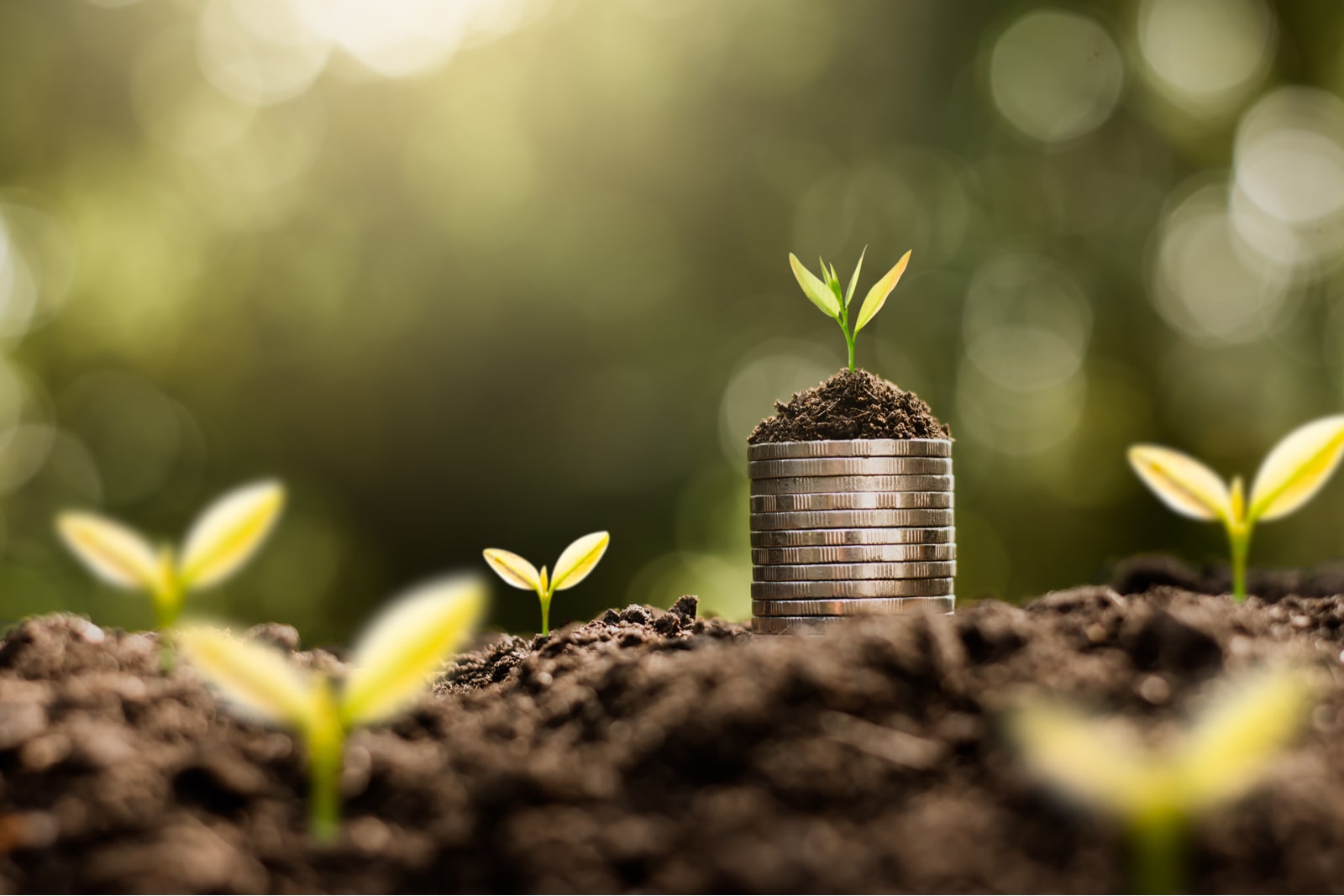 Why are VCs and angels wary about investing in green startups? In 2020, VCs and angel investors made 49 investments in Egyptian startups, according to our internal tracker — a near 50% increase from 33 in 2019. Most of these investment rounds were directed towards digital payments, fintech, and e-commerce. As for startups operating in the green economy — including renewables, agritech, waste and water management — zero rounds were announced throughout 2020.

But why is that? A combination of startup pipeline scarcity, a lack of scalability and exit possibilities, and good old covid could provide the answer, sources tell us. Back in 2014, there was a “green surge” in the entrepreneurship scene, with about 130 startups founded in the sector, Ahmed Zahran, CEO and cofounder of solar-dependent power company KarmSolar explains. Back then, the topic of climate change was hot, but today, many of these startups have gone cold or ceased to exist. Today, we look into why green economy startups make some investors wary of injecting funding.

Then there’s the lack of exit and scalability options in these types of startups. “Social impact investments need a lot of awareness and there is not a lot of scale at the beginning,” said Hassan Mansi, program director of incubation program StartEgypt, powered by Flat6Labs. Unclear exit paths and asset-heavy business models are not attractive to investors. “As an angel investor, you’re looking for a level of scalability that is reflective of the risk you are taking, and a clear path towards the next [investor],” Aly El Shalakany, chairman of the Cairo Angels, tells us. In the green economy specifically, it is not very clear what exits would look like, he explains, partly due to them mostly being asset-heavy. Unlike tech startups, massive scalability and money-laden exits are not seamlessly on the radar.

Thirdly, the cashflow cycle of green economy startups highly differs from the one found in tech startups. Mostly plagued from a negative cashflow cycle that can take up to 6-8 months to recover, startups operating in the field lend themselves better to bank loans, rather than VC funding, Ismail explains. “However, bank loans come with a lot of restrictions, especially when it comes to eligibility criteria, which makes it difficult for early-stage startups to obtain them,” he adds.

Covid definitely did not help in attracting sector-related investments in startups. Zahran believes that the lack of investments in green economy startups in 2020 was “natural” due to the pandemic. Covid is a health-related urgency, rather than an environmental problem, making it somewhat expected that green investments would be put on the back burner in the face of a crisis, said Mansi.

So, are no investors interested in funding green economy startups? Not necessarily. However, it takes a certain type of investor to back such businesses. “The ones investing in the green economy today are seasoned investors with seasoned mandates,” Nour El Assal, CEO and cofounder of waste management startup Tagaddod, notes. Entities that have previously invested in startups in the sector include Cairo Angels and HIMAngel. Zahran echoes El Assal’s thoughts, saying that the investors approaching KarmSolar are specialized in utilities and usually invest in water and electricity plants.

One factor, however, could still attract VC and angel investors: Long-term demand. “If you’re looking for investments in these hard times, you need to focus on solving a real market problem that would give you leverage in terms of scalability and commercialization,” Mansi advises. This ensures market demand. Saving the environment alone will not ensure profitability. “The good thing is that energy and utilities startups are more long-term and less risky, because the demand will always be there as long as people are using those utilities,” Zahran tells us.

But the nature of green economy startups require investment instruments that are not necessarily VC or angel investment-related. “One of the main needs and gaps that need to be fulfilled [in Egypt] is the improvement in the availability of and access to specialized funds targeting […] green entrepreneurs,” according to the EU’s SwitchMed initiative.

That said, VCs may be starting to wise up to the green economy. On the upside, more data about the impact of green startups in general is available globally — a factor which helps convince investors of the potential at hand, according to Tagaddod’s El Assal. His startup is currently raising investments. He notes that the investment climate in 4Q2020 and 1Q2021 is much better than the same period last year. For instance, the investment model of VC Egypt Ventures combines public funding with private sector engagement, according to environmental, social and governance (ESG) principles. Investors are starting to look more into the green economy, but with a focus on agritech, Mostafa Hassanen, CEO of hydroponic and aquaculture farm solutions company Plug’n’Grow, says. Last September, startup accelerator ChangeLabs provided funding for 13 startups, seven of which were operating in the green economy sector.

And we may be seeing an emergence of specialized firms: 70% of StartEgypt’s portfolio are environment-related, either focusing on agriculture or renewable energy. “Starting 2H2021, we will create two growth-hacking cycles for social impact startups, including green economy startups, dedicated as a pipeline for Flat6Labs for potential seed-funding,” Mansi reveals. Moreover, El Shalakany tells us that an agritech fund is on Cairo Angels’ drawing board.

Your top green stories for the week: