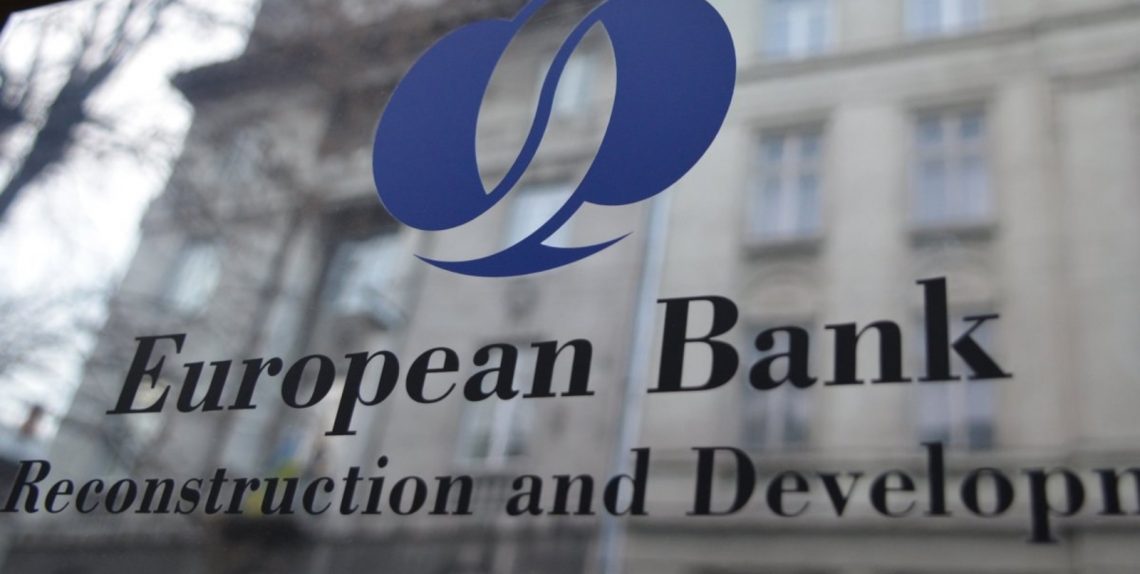 The ins and outs of DFI-backed green finance in Egypt 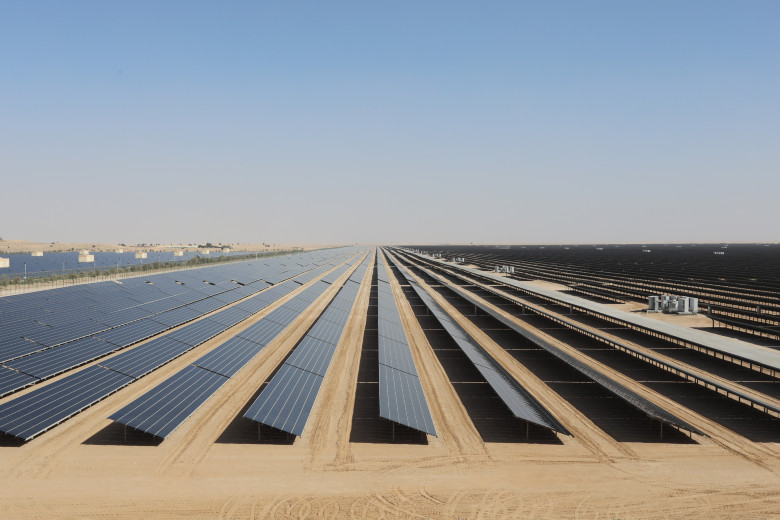 The ins and outs of DFI-backed green finance in Egypt: Interest in green finance is continuing to grow in Egypt, in part thanks to a number of programs that have been established and supported by foreign financial institutions. Multilateral lenders such as the European Bank for Reconstruction and Development (EBRD) have offered new lending programs to channel finance into green projects, enabling Egyptian private sector businesses to raise capital through a new avenue. Enterprise went down the food chain to talk to the parties involved, from the EBRD’s independent consultants and the local banks which are doing the on-lending, to the private-sector firms which are receiving the finance.

The EBRD first introduced green finance to Egypt in 2014 through a pilot program that saw the National Bank of Egypt (NBE) receive a USD 30 mn loan to on-lend to SMEs and large businesses committed to energy efficiency or power generation from renewables. The pilot was quickly followed by a larger program under the EBRD’s regional Green Economy Financing Facility (GEFF), which lent out EUR 140 mn to four partner banks: QNB Alahli, NBK Egypt, Alexbank, and Arab African International Bank.

The GEFF program has since been fully allocated, but its success has driven the EBRD to launch more programs in the past two years: In 2020, the EBRD launched an EUR 70 mn program titled Green Value Chain (GVC) which was extended to QNB AlAhli. In 2020 and 2021, the NBE received two green loans from the EBRD totalling USD 200 mn. The EBRD recently launched GEFF II, with QNB AlAhli so far snagged USD 50 mn and NBK receiving a USD 25 mn loan from the total EUR 150 mn earmarked for the program.

This brings the tally of EBRD’s green finance contributions to Egypt to over USD 650 mn, Ashraf Zeitoun, GVC’s Team Leader and GEFF technical advisor, told Enterprise. Zeitoun works with Stantec, an independent consultant that oversees the day-to-day operations of several of the EBRD’s green programs in Egypt.

How it works: The EBRD provides loans to banks that are then on-lent to private sector companies on a per project basis. The loans to the private sector are offered at a reduced interest rate of 5-8% if they are in EGP and eligible for the CBE’s SMEs and Industrial Sector initiatives. Loans in a foreign currency also have a competitive rate, Zeitoun told us. In many cases, projects can also receive a 10-15% cashback grant. These incentives are used to help businesses shoulder the initial cost of shifting towards greener technologies, he said.

What kind of projects do they cover? Everything from sustainable energy technologies, climate mitigation and adaptation tech, sustainable irrigation, water desalination, sustainable land management, and recycling, Zeitoun said. Eligible projects need to ensure reduction in resource consumption or greenhouse gas emissions by at least 20%, or use renewable energy resources instead, he added.

SolarizEgypt is one of the companies that has benefitted from the programs: The solar energy company has received around EGP 290 mn in green financing from GEFF through QNB, which it used to implement eight projects that produce 47 MW of solar energy, founder and managing director Yasseen Abdelghaffar told Enterprise. The duration of the loans they have received ranged from 8-12 years. Their first project was a 1 MW PV system for Coca Cola Egypt, which made SolarizEgypt the first independent power producer to sell electricity to another private company in Egypt. The venture proved successful, and soon the company implemented similar projects for five more of Coca Cola’s local facilities, supplied with a total of EGP 150 mn from green financing facilities. The solar company has also received EGP 70 mn to create a PV system for Arabian Cement as well as another EGP 70 mn to convert 30% of El Gouna’s energy consumption to solar. The company’s technology offers a 10-15% reduction in energy bills compared to what firms would pay to the government, Abdelghaffar explained.

Waste-to-energy startup Bio Energy also received financing: The company initially borrowed EGP 2 mn to create a waste management plant in Minya, and followed that up with an EGP 27 mn loan to build the second phase of the Minya project, as well as new plants in Giza and Alexandria, founder and CEO Mahmoud Galal told Enterprise. As an SME, Bio Energy received the loan at a 5% interest rate, to be paid over a duration of 4-5 years, giving the Gala an alternative to selling equity and losing ownership, he explained.

For both SolarizEgypt and Bio Energy, projects they implemented were given cashback grants of varying amounts. To be eligible for the grant, companies have to go through a more stringent requirement system before beginning work, Abdelghaffar said. Once a project is completed, GEFF sends a consultant to verify that it meets specifications, and the grant is received within a few months.

How much demand is there for green loans? Zeitoun says demand is growing, but economic stress caused by the pandemic means the market isn’t reaching its potential. “Since it’s a loan in the end, it is impacted by the macroeconomic situation and the lending environment is worse than it was before the pandemic,” he explained. Many companies have been hesitant to make large capex investments, but there is a slow but steady return to pre-pandemic demand for smaller investments, he added.

On the private-sector side, the largest demand still comes from commercial and industrial companies, but there’s also been an increase from F&B and textile firms, as well as agribusinesses, especially with the program’ increased focus on SMEs, Zeitoun said.

What’s next for green finance in Egypt? While he can’t speak on behalf of the bank, Zeitoun tells us that once demand and need is shown, EBRD typically launches several phases of green credit lines. His hunch seems to be playing out, as Banque Misr is currently in line to receive a USD 100 mn facility from the EBRD to finance local SMEs working on green projects. As energy prices increase and the cost of green technology decreases, more companies will opt for these initiatives to stay competitive, Abdelghaffar believes. Meanwhile, Galal pointed to Egypt hosting next year’s COP27 and CIB’s green bond issuance as indicators that the government is pushing a more climate-conscious future that will encompass more green finance.