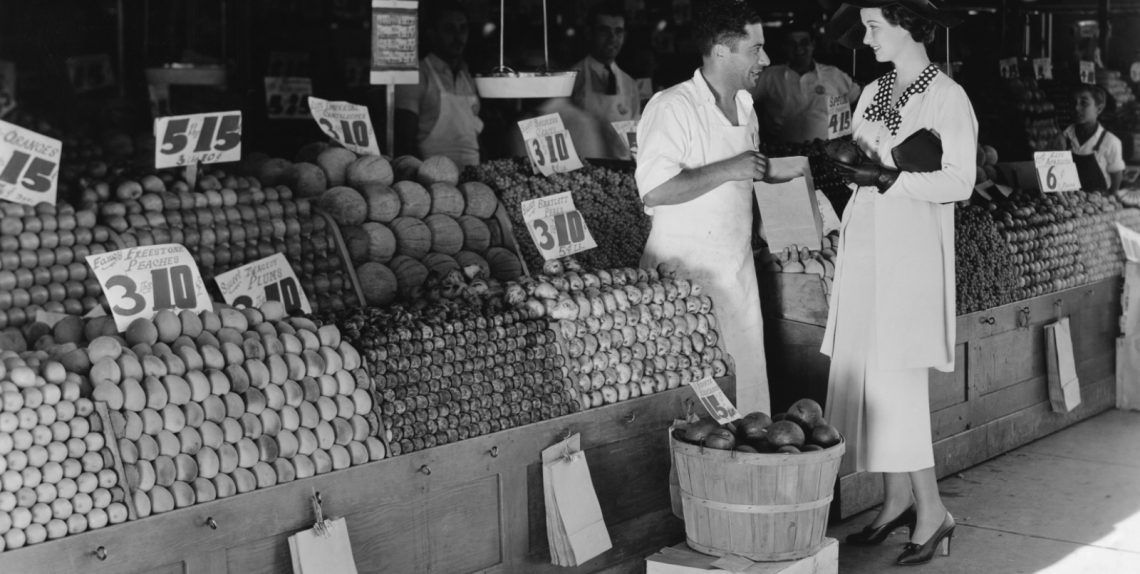 Is your affinity for steaks and cheese really what’s standing in the way of combating climate change? 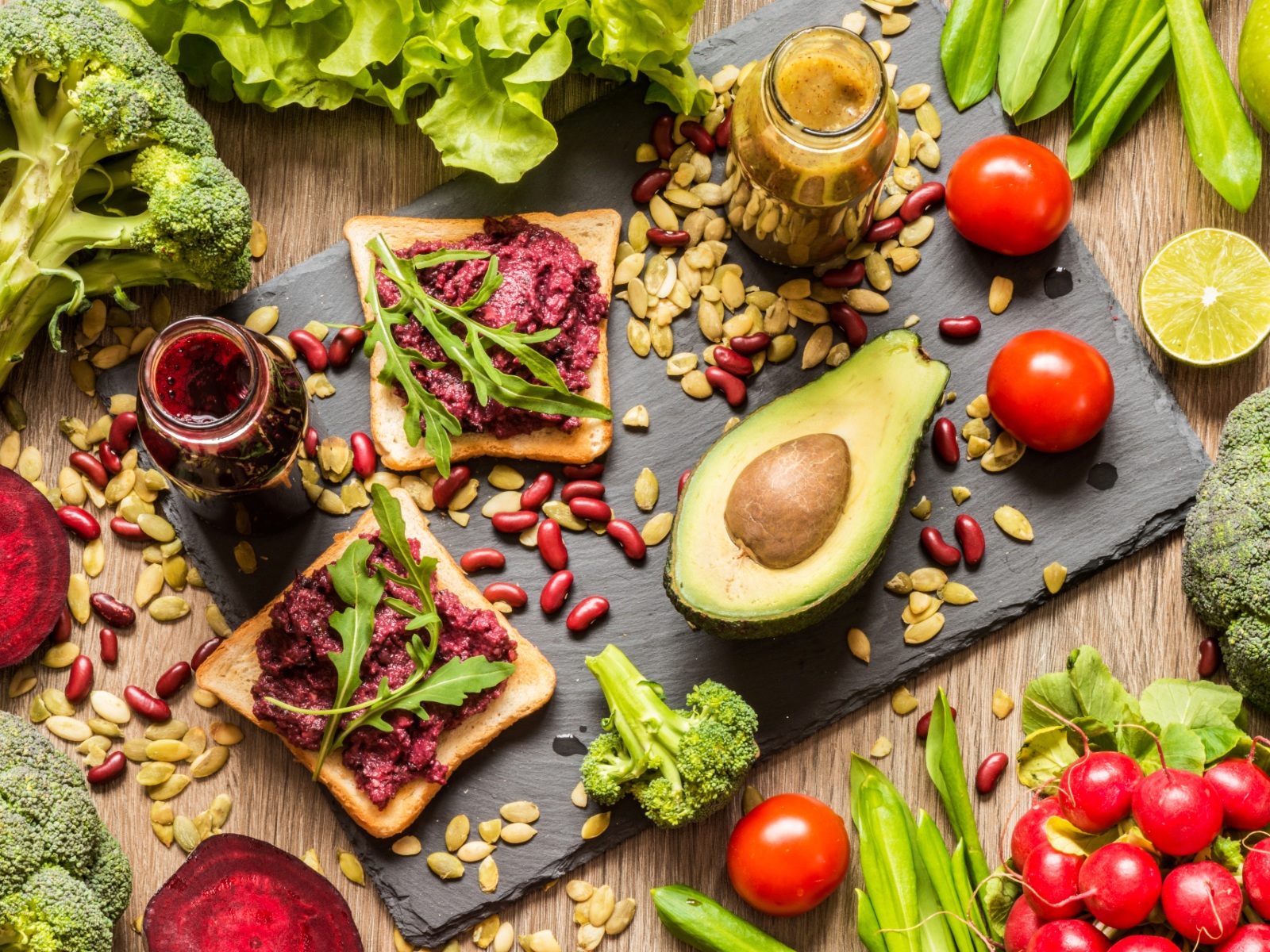 The hidden environmental cost of going vegan: As climate change becomes a growing concern, people are scrambling to do their part. Many turn to the closest thing they can control — their diet — and go vegan to reduce their carbon footprint. But some vegan products do more harm to the environment than expected, which is why it’s important to perform a thorough background check — specifically the production and transportation process, which could attach a large carbon footprint to the end product. So, how much does a vegan diet actually benefit the planet?

Even though vegan products do emit some greenhouse gases (GHG), beef products contribute the overwhelming majority of food-related GHGs (remember all the hubbub about cows’ burps and farts?), and cause more environmental damage than any other food product. An Oxford University study shows that cutting out meat and dairy products can reduce an individual’s carbon footprint by up to 73%.

The biggest culprits you should avoid? Unfortunately, they’re all delicious: Avocados, almonds, and rice are among the most water intensive plant-based foods produced today. Even high volume crops like bananas and asparagus have an outsized carbon footprint. Growing a single avocado can consume 140-272 liters of water, while one almond needs about 12 liters to grow. Producing rice, which more than half of the world’s population depends on, consumes 2.5k liters of water per 1kg of rice, and releases high levels of methane.

Rice production is especially problematic here in Egypt: Domestic production of rice, which primarily relies on wasteful flood irrigation techniques, measures somewhere near a figure of 4 mn tonnes annually. Most of our crop is geared towards domestic consumption, which, from an environmental standpoint is preferable to sending it out for export, but the problem of water consumption remains a crucial sticking point. The government has eyed developing a less water-intensive rice crop designed to consume some 4k cbm of water per acre compared to the 6k cbm typically needed, but it's unclear how effective that initiative has been.

For most households in Egypt, however, meat consumption is not exactly a major concern: Cereals like rice and wheat constitute the main source of energy in most Egyptian diets, according to the FAO, and regular consumption of animal protein is more heavily concentrated among urban households than in rural areas. In fact, the government is trying to boost animal protein consumption by 4g a day by 2030.

Then there’s the tricky question of meat substitutes: Calculating emissions becomes even more difficult when taking into account meat alternatives from companies like Beyond Meat and Impossible Foods, who make 100% plant-based sausages and burger patties from a large selection of produce. Critics argue that these fast growing companies are not disclosing enough information about their supply chains — making it challenging to track how all their ingredients have been grown and sourced, or tallying their true environmental cost. But studies commissioned by both companies indicate that their food products use significantly less water and land than their animal meat counterparts and emit fewer GHG in the process as well.

The point still remains, less meat = good: All this talk about the nitty-gritty details of veganism’s environmental impact shouldn’t obscure the reality that animal products contribute the most GHG out of all the food groups. Environmental Working Group figures showed that nine out of the top 10 CO2 emitters were animal products, with lamb and beef claiming the top two spots. Producing one kilo of lamb emits an estimated 39.2 kilos of CO2 — equivalent to driving some 146 km. Cutting out meat and dairy products from your diet is still the single largest contribution you can make to reduce your environmental impact on an individual level.

Less meat consumption remains key to cutting emissions: If everyone in the world went vegan, food-related emissions would drop by 70% by 2050 according to a recent report. Even halving global meat consumption could reduce emissions by 20-30% per person, some studies suggest. A separate 2020 study suggests that food-based carbon emissions can be reduced without everyone going vegan. Bringing daily caloric intake to some 2.1k calories per day, increasing farm yields, reducing food waste and transitioning to a mostly plant-based diet — along with changes to our fossil fuel emissions — might be able to avoid 0.3 – 0.7°C of warming.

A few general rules to help minimize your emission footprint: Your first order of business should be primarily purchasing locally-grown, in-season produce. This would cut down significantly on emissions from shipping and preserving produce over long distances, as well as the water- and energy-intensive process of growing out-of-season foods in climate-controlled greenhouses.

Also try to avoid products with artificial fertilizers, which account for c.3% of global GHG emissions and release nitrogen into the soil. Nitrogen is then turned into damaging nitrous oxide that is released into the atmosphere that has “a global warming potential 300 times larger” than CO2, according to the International Atomic Energy Agency.

If you have to go with something imported, consider where exactly it is imported from: There’s a considerable difference between buying chocolate made from cocoa beans harvested on deforested land in South America and locally sourced beef from your neighborhood butcher for example. But broadly speaking, even plant-based proteins grown on razed down forests are more sustainable than “low-impact,” locally sourced animal proteins.

But It requires more than just individual action: Making sure our food system is sustainable needs to be part of a larger public policy initiative to achieve any substantive ecological impact. One such initiative is the government’s reclamation of 4 mn acres of agricultural land across the country, as part of a wider medium-term USD 454 mn joint project (pdf) with the World Food Program to strengthen Egypt’s capacities to implement its SDGs. The Agriculture Ministry, alongside the UN-backed program, will introduce improved agricultural processes like heat tolerant crop varieties, improved irrigation methods, as well as affordable harvesting and post-harvest technologies that should theoretically reduce GHG emissions and water consumption.