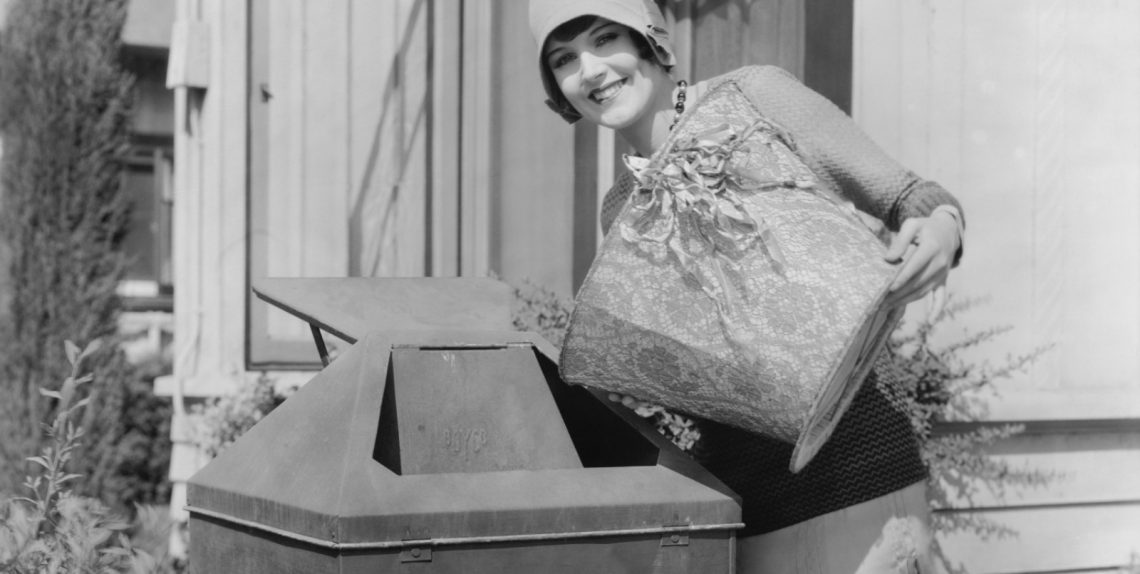 A cleaner Egypt one volunteer at a time

How grassroots initiatives are working to reduce Egypt’s garbage woes: Egypt has long been struggling with its waste management, with successive legislative and policy attempts to address the matter still falling short of completely and effectively addressing the problem. Faced with difficulties in even collecting trash, the government had imposed back in 2005 a garbage collection fee to help support the country’s waste collection infrastructure. Private sector companies have also been brought in to help with the waste management and recycling part of the equation. But as these measures have struggled to put a definitive end to the piles of trash on the street and plastic bags and bottles floating on the surface of various bodies of water, a number of grassroots initiatives, projects and organizations have cropped up. Their common goal: Making Egypt cleaner, with no solid waste in its bodies of water.

The figures help explain why individual efforts are becoming more commonplace: As of 2016, Egypt generated 23.4 metric tonnes of waste per year, with plastic comprising 13% of the total solid waste generated in the country, according to data collected from the World Bank. The same data indicated that a whopping 90% of the country’s waste was mismanaged. Part of the issue comes from the collection process itself, with only 15% of Egypt’s rural waste actually getting collected. Of the municipal solid waste that is collected in the country, only 12.5% of that is then recycled, the report says.

So who’s in the volunteer market today — and what are they doing? One of the current players is Bassita’s VeryNile, the first initiative specialized in clearing the Nile of solid waste. Since it started operating in 2018, VeryNile has organized over 120 cleanup events and removed around 100 tonnes of solid waste from the Nile, co-founder Mostafa Habib told Enterprise.

The initiative aims to eventually clear the Nile of solid waste and they have several projects in efforts to achieve this goal, with its own boat that cleans the river daily, according to Habib. The initiative also launched its VeryNile Shop, where it sells a variety of products from tote bags, bucket hats and laptop sleeves all made from recycled plastic bags collected from households, shops, universities and schools, putting every EGP made from it right back into the project.

The sustainability and waste collection drives are cropping up in holiday and tourist spots, too: Eco-Dahab, which was founded in 2017, is an initiative that aims to turn Sinai’s Dahab into a sustainable destination by identifying non-sustainable practices and providing alternative sustainable solutions for visitors and businesses alike. The initiative works with several local projects and aims to create a movement for change within visitors and residents in Dahab, specifically through amplifying the work of partner organizations and various advocates. “We don’t need to market the idea,” – an initiative – founder Nadine Wahab told us, “we just need to be able to organize it and make it consistent.”

The popularity of the initiative in a coastal haven like Dahab makes sense: Egypt is among the top 20 countries contributing to marine debris on an annual basis, according to a 2018 paper. This data point is particularly potent when considering that around a quarter (25.8 mn people) of Egypt’s population lives by its coasts.

In Hurghada and Marsa Alam, there’s also the Hurghada Environmental Protection and Conservation Association (HEPCA), an NGO which focuses on solid waste management and environmental conservation. The organization is responsible for the waste collection in the entirety of Hurghada, and also either participates or organizes cleanups two-three times a month, environmental communication specialist Mariam Elsadek said.

Okay, so they collected the trash. Now what? Youth Love Egypt takes its collected trash, sorts it, and sends it out to agencies specialized in recycling. Eco-Dahab collects used jars gathered from cleanups, sterilizes them and offers them to people to use for food production or businesses who need them. VeryNile takes the plastic, sorts and presses it, then ships it to factories specialized in converting pressed plastic into palettes that can then be used to create a number of other products. As for non-recyclable waste, the initiative sends that off to factories that use it as fuel through waste-to-energy technology, Habib told us.

But it’s not just cleanups and gatherings — some of these initiatives are also getting in on policy work: Through its 2019 Clean Shores campaign, the Youth Love Egypt NGO took part in the draft law put forward by the Environment Ministry regulating waste management, which the House of Representatives greenlit last year, founder Ahmed Fathy told us. The organization is a Social Solidarity Ministry-registered NGO whose work focuses on sustainable development, climate change, the environment and women’s economic empowerment. The organization organizes cleanup campaigns in cooperation with a number of partners, focusing on the Nile, the Red Sea and the Mediterranean.

Despite the promising work the various initiatives are doing, it is not enough. Our usage outweighs our ability to recycle or upcycle all the products, Wahab said. “We don’t have the capacity to upcycle all the products,” even with recycling organizations’ best efforts. And even though the government is working to resolve the garbage problem, the amount of waste generated across the country (and discarded incorrectly) is almost impossible to cover entirely, particularly as much of that waste is concentrated in remote areas, according to Wahab.

Unsurprisingly, the pandemic hasn’t been helpful: “Our [cleanup] events have been severely impacted by the pandemic, pre-pandemic cleanup events would have a turnout of up to 800 people, now the maximum is 50 to ensure their safety,” Habib said. Sustainability has taken a backseat as more attention and importance is being attached to healthcare since the outbreak of the pandemic, he said. The initiative had to stop relying on volunteers and started relying on fishermen instead, with some 50 fishermen picking up solid waste from the Nile using their personal boats in exchange for monetary incentives.