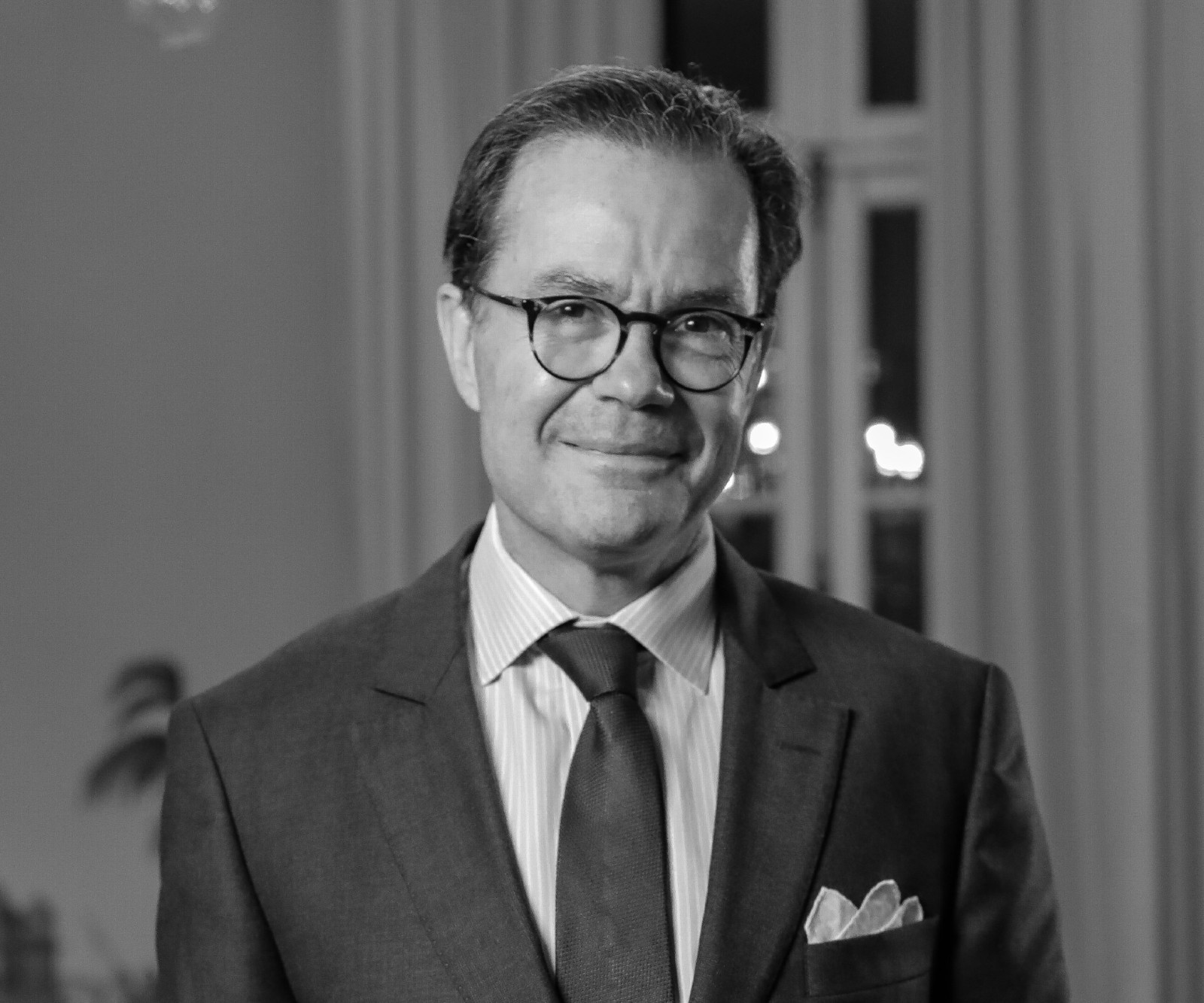 We sat down with Stéphane Romatet, French Ambassador to Egypt, to discuss France’s support for Egypt’s green energy plans. The discussion touched on France’s ambitions to partner with Egypt on green hydrogen, where French companies are eyeing more renewables investment in Egypt, and the need to resolve the feed-in tariff issue.

Increasing overall investment is a priority: France wants to expand its investment in Egypt. Strategic sectors include infrastructure, transportation and energy. “We want more French companies to invest in Egypt. The AFD could support them by providing financing,” Romatet says.

Renewables could make up 20% of French investment in Egypt within five years: “Targeting 20% is reasonable given our planned projects in solar energy, wind farms, and biomass — and the long-term promise of hydrogen,” he says.

Hydrogen is strategically important for France, and Egypt is its major international partner: Hydrogen is key to France’s post-covid recovery plan. EUR 7 bn is earmarked for France’s green hydrogen development — hydrogen made without fossil fuels — by 2030, says Romatet. Egypt is the only country France is currently eyeing international cooperation on hydrogen with, Romatet believes.

French companies including Engie, EDF and Voltalia are prioritizing investment in Egypt’s renewables, says Romatet. Engie is in talks with the electricity ministry to finalize the power purchasing agreement for its 500 MW BOO wind farm in the Gulf of Suez. “They want to finalize everything this year, to launch the project in 2022,” Romatet says. EDF Renewables is preparing for the next round of auctions for new solar projects. And Voltalia is eyeing new solar and wind investment.

Even with the focus on Ras Ghareb, solar is attractive: Current heightened interest in wind projects is partly because industry leader Engie terms the Red Sea one of the best global locations for wind energy, Romatet says. But land availability, a big factor in solar investments, has also slowed down recently. When new land becomes available, we can expect to see more solar investment, he adds.

But much depends on its ability to export — which is still oil and gas reliant: Egypt’s oil and gas export capacity is clear, Romatet notes. But geopolitical maritime boundary issues with Cyprus and Turkey also complicate this export process, he adds.

Egypt needs time to absorb additional capacity from renewable projects: New phases of renewable energy projects, including Ras Ghareb 2 and Kom Ombo, must be planned with domestic demand and export possibilities in mind. “The elements must be balanced. Why would investors or the Egyptian authorities invest in capacity that isn’t currently needed?” Renewable projects also take time to reach maturity, he adds. “There isn’t a slow down, but we’re seeing absorption of this first phase of projects.”

Fixing the FiT is key to driving investment, says Romatet. The Egyptian authorities are working hard to fix the feed-in tariff — especially for solar — at the correct price. Ensuring it’s low enough to be affordable but substantial enough to attract foreign investors is a balancing act, but resolving it is crucial, he says.

Where else could French green investment grow? Energy efficiency and transition: EDF and Schneider will continue to focus on heightening the efficiency of their distribution networks, says Romatet. Schneider could be eyeing more electricity distribution command centers. French consultancy firms like Artelia and Naldeo want to increase their energy transition work — helping companies move towards carbon neutrality.

And possibly desalination: Both Suez and Engie are interested in the government’s desalination program. Mascara, which offers decentralized solar-power desalination technology, is also eyeing the market, says Romatet. Artelia is already involved in three desalination projects in New Mansoura, Galala, and Port Said. Desalination must be connected to hydrogen production because hydrogen is water intensive, he adds.