The Cairene smog comes at a cost 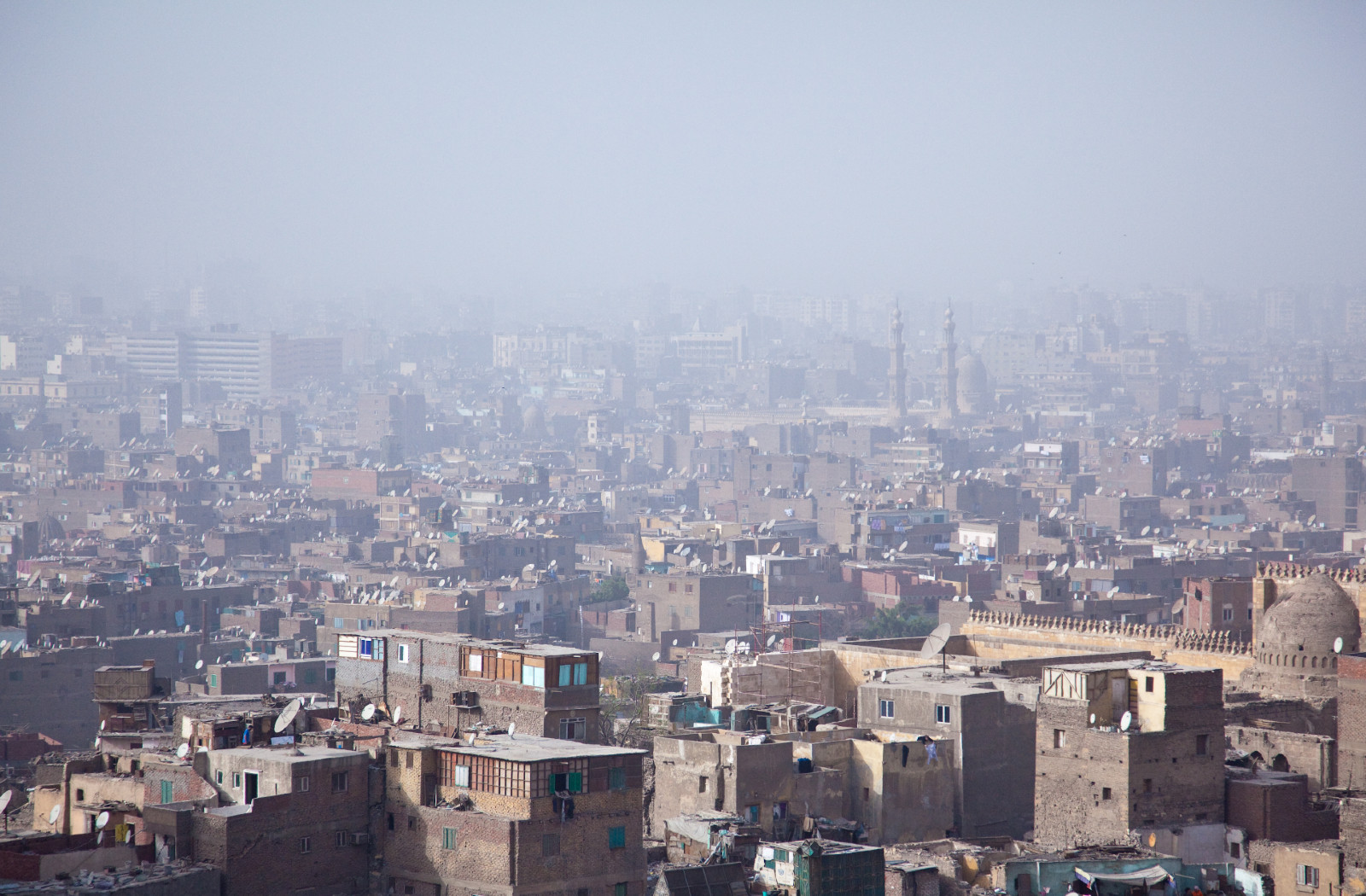 Air pollution in Egypt has been silently chipping away at our health and productivity: Air pollution costs Egypt more than USD 30 bn in healthcare provision and lost economic productivity every year, according to a new report (pdf) from the World Bank. The study, which looks at the impact of pollution on economies in the MENA region, finds that Egypt pays the greatest cost for poor air quality, spending the equivalent of almost 4% of GDP a year due to its high rate of pollution-related disease.

Air pollution is up there among the biggest threats to public health: People who breathe high concentrations of particulates are more likely to suffer cardiovascular diseases, respiratory problems and cancer.

This is a problem across the region: The Middle East and North Africa region has the second highest polluted air in the world and the greatest pollution-related morbidity rate in the world, costing it USD 141 bn (or around 2% of annual GDP) in annual welfare costs alone, according to the report.

But it’s particularly pronounced in Egypt, which has the highest pollution-related death rate in the region. In 2019, more than 150 per 100k people in Egypt were estimated to have died prematurely due to diseases linked to air pollution, followed by Oman and Qatar (125+ deaths per 100k) and Iraq (122 per 100k). Other estimates put the 2019 death toll at 90k, equivalent to almost 250 a day.

This exacts an economic, as well as a health cost: In 2013, Egypt suffered welfare losses equivalent to 3.6% of annual GDP due to diseases linked to air pollution, the joint-highest in MENA. Egypt also led the region in lost labor output — caused by people being too sick to work and a drop in productivity — which was estimated to cost the country almost 0.3% of GDP. The impact on people working in Egypt’s informal sector, who according to one estimate make up 63% of those employed, is more severe due to the loss of income suffered when ill or looking after sick family members.

Tourism could also be affected: Another, less quantified component of the report, claims that high levels of pollution may have negative effects on tourism revenues in the future, saying that “degraded skies can damage tourists’ image of a certain city and hence reduce their willingness to visit it.” Tourism is one the country’s most important sources of income and in 2019 accounted for 19% of total GDP.

How do we measure up to global standards? (Hint: Not well). World Health Organization (WHO) guidelines suggest that people’s exposure to particulate matter should not exceed 5 micrograms per cubic meter of air per year. In the MENA region, residents are exposed to more than 10 times this amount, and in Cairo, levels were 15.2 times that limit in 2018.

There have been improvements, though: Despite having the worst air quality in the region, a 2020 study found that Egypt has been steadily reducing pollution levels in some areas even as it appears to have worsened in others.

#1- Transportation: The opening of a Metro Line 3 was associated with a 3% reduction in particulate matter concentration in the city in 2019, according to the report. And plans for a fourth line, the light rail connecting Cairo to the new capital, and the monorail may also decrease the volume of cars in the capital.

#2- Pollution reduction: Projects like the Environment Ministry’s Egyptian Pollution Abatement Programme (EPAP) launched in 1991 have been set up to encourage investment in less harmful industrial processes through World Bank-backed loans. The most recent phase of the project in 2015 saw a EUR 120 mn credit line extended to finance these transitions. The second phase of the project reportedly saw an average 91% reduction in air pollution across the 35 sub projects financed by EPAP.

#3- Controlling Cairo’s “Black Cloud”: Rice husk burning in rural parts of Egypt has typically contributed to the seasonal appearance of a large “Black Cloud” looming over the Greater Cairo Region. These large scale waste disposal methods have long contributed to a serious degradation in air quality during the months of October and November. In 2014 some 946 fires linked to the rice husk burning were recorded in the Delta region, the report says, citing NASA observations. But as of 2015, the government has instituted hefty fines of up to EGP 100k on waste burning and has extended incentives for traders to purchase agricultural refuse and sell it to private companies (who also receive government subsidies) to manufacture goods with. The effort has since 2015 contributed to a significant decrease in burning and marked improvement in air quality during typical burning seasons, the report indicates.