Beyond green cement: What else are Egypt’s construction companies doing to reduce pollution 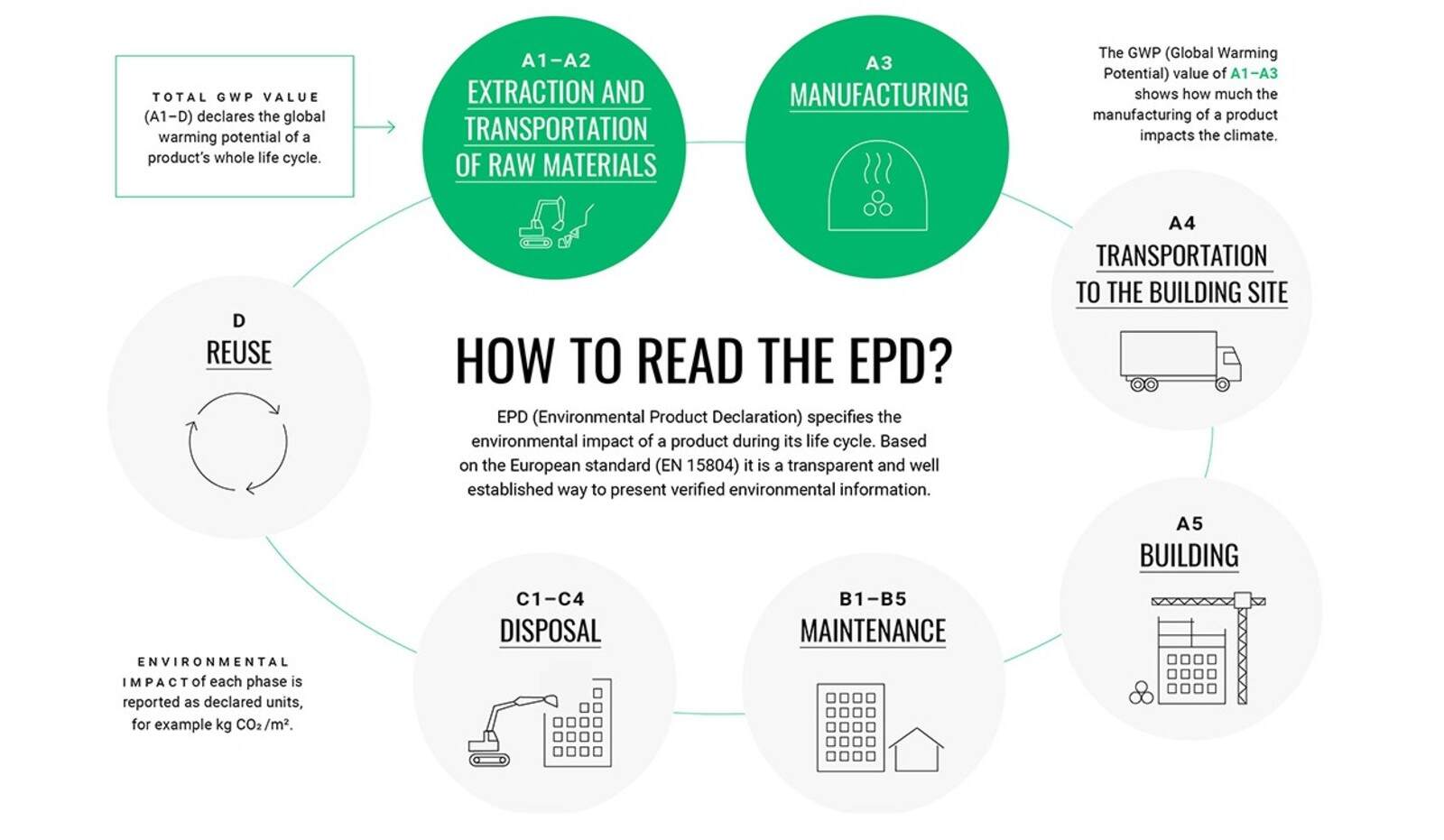 Beyond green cement: What else are Egypt’s construction companies doing to reduce pollution? Construction accounts for at least 23% of Egypt’s greenhouse gas emissions. In part one of this series, we looked at how construction materials including cement, concrete, steel, glass, red brick, paint, and solvents are major emissions contributors. In part two, we profiled how cement industry market leaders are countering air pollution by supplying ‘green’ cement, which could reduce their emissions by anything from 20-60% compared to industry benchmark Ordinary Portland Cement (OPC). Today, we ask what else is being done by construction companies to lower emissions.

Some have begun aligning operations with global standards. Companies aiming to be more environmentally-friendly are seeking independent green building certification — using programs like LEED or EDGE — and undertake processes that quantify their products’ environmental impact.

But it’s a drop in the ocean: While demand for independent certification has grown in recent years, its adoption in Egypt remains ridiculously slow with barely any genuine impact being felt on the ground.

LEED-certified materials have been used in big name developments over the years: Among the LEED-certified materials gaining traction in Egypt is autoclaved aerated concrete (AAC), a lightweight concrete product usually used for masonry that is LEED certified (pdf). AAC blocks emit 1.5kg of CO2 for every 1 sq. ft of carpet area, compared to 12kg emitted by clay-fired (red) bricks. AAC construction projects in Egypt include Four Seasons Nile Plaza hotel, Cairo American College and most recently, the Mars Factory.

This is notable, because red brick is widely-used and very energy intensive: 87.5% of Egypt’s building walls are red brick, according to a joint study (pdf) by BUE and several Scandinavian universities. Switching to sun-dried clay (white) bricks could eliminate 80% of the harmful air emissions from brick production, with a reduction of 5907 kg CO2e in CO2 emissions for every 1000 bricks produced, it estimates.

But the go-to strategy for construction companies is to get accredited by a third-party organization, like the Egypt Green Building Council (EGBC): As an emerging member of the World Green Building Council, EGBC is one of a network of over 70 independent non-profits worldwide, made up of construction companies and NGOs working in construction. EGBC began applying international ratings to construction materials in Egypt roughly two years ago, EGBC board member Hoda Anwar tells Enterprise. It started by applying LEED certification rating standards, along with environmental product declarations (EPDs) — verified and registered documents quantifying their environmental impact by evaluating a product’s carbon emissions — EDGE certification, ozone depletion potential, global movement potential, and any other environmental impacts. It recently started running volatile organic compound (VOC) and REACH (chemical regulation) tests on products, including paints and adhesives. EGBC has also established its own rating system, Tarsheed, adapting international systems to the Egyptian context.

Internationally-recognized ratings are a pull for companies seeking green credibility: Demand for these ratings has clearly increased in the last two years, says Anwar. Companies in Egypt (especially international corporations) with sustainability strategies to comply with, have started to see the value of green building certification — which they want as a stamp of approval, says Anwar.

Does this mean there’s a movement by traditional construction companies to use environmentally friendly materials? Not yet, according to Anwar, who says that the number of factories working to reduce their carbon footprint in Egypt is still relatively small. Currently, the number of construction companies and engineering firms using internationally-recognized ratings in Egypt is around 15, and includes Consolidated Contractors Company, Orascom Construction and Hassan Allam, says Anwar. Master Builders, SIKA, Knauf, Saint Gobain and Jotun have all made substantial efforts to use environmentally friendly materials, focusing on environmental and health product declarations, along with VOC emission tests, she adds.

Costs of materials still outweighs the need to monitor climate impact: “The Egyptian market at large isn’t yet aware of the need for these products,” chemical construction company Green Build Egypt Technical Office Manager Ibram Nady tells Enterprise. “Its basic driving force is still price, so the cheaper a product, the higher its market share — irrespective of its environmental impact.” Environmentally-friendly products could be an estimated 30% more expensive than traditional ones, he believes.

Next week: We look at startups and other organizations providing alternatives to traditional construction materials.