How are we addressing our air pollution problems? 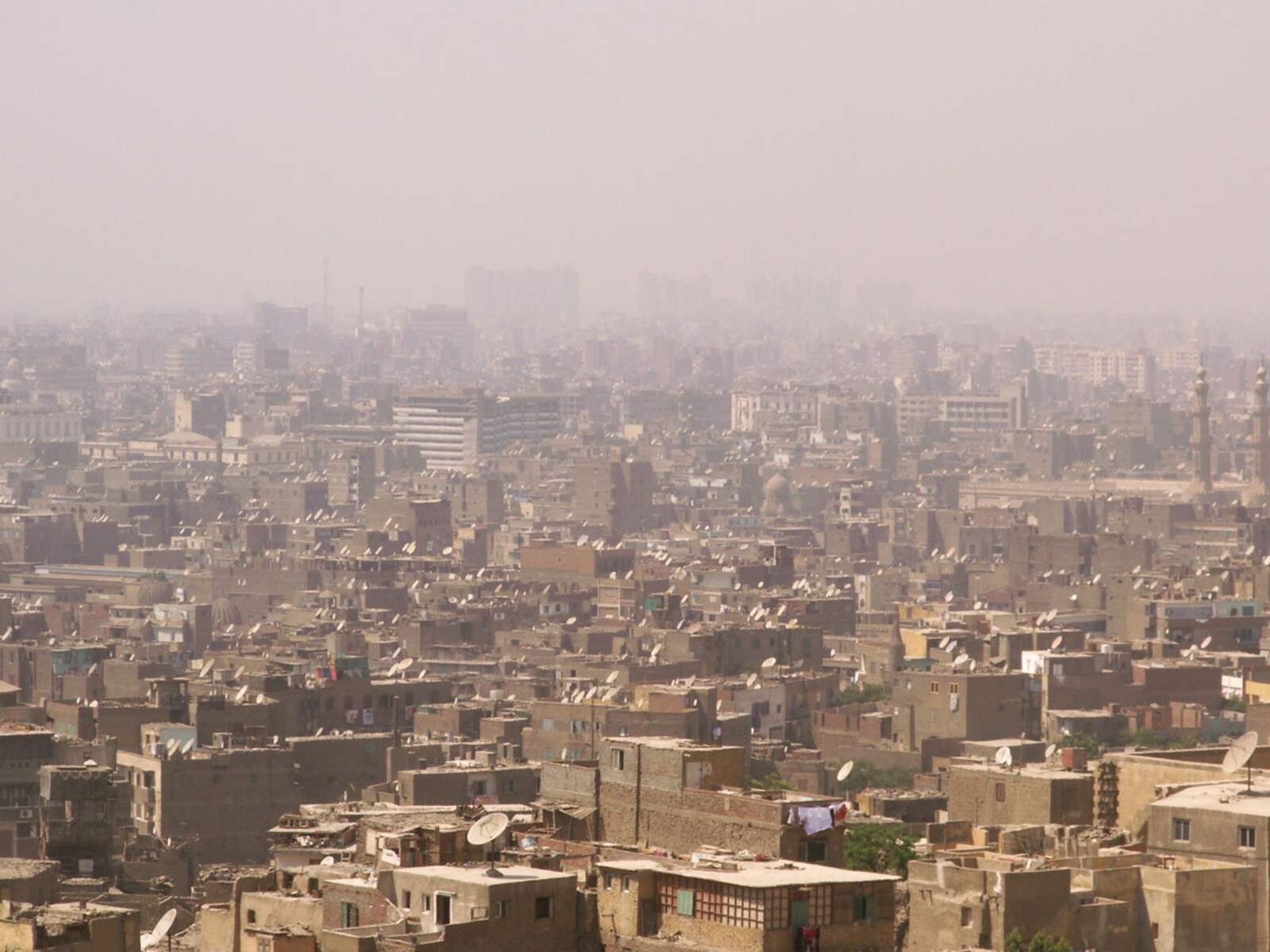 How are we addressing our air pollution problems? Air pollution costs Egypt an estimated EGP 47 bn a year in healthcare costs, annual labor income losses and reduced productivity from chronic illness, the World Bank estimates. With population growth, increasing urbanization and the growth of industry, Egypt’s pollution problems are on track to get worse. The economic argument for curbing air pollution is clear.

So what’s being done? In part 2 of our series on Egypt’s air pollution woes, we find that multiple government-led programs, supported by development finance institutions and the private sector, either target emissions reduction directly or as a major byproduct of other activities.

Spot inspections of industrial facilities continued: In 2020, the ministry’s Environmental Inspection and Compliance department carried out 4,457 inspections of industrial facilities not yet connected to the monitoring network, according to the report: 797 in Greater Cairo and 3360 in other governorates. If facilities don’t adhere to environmental regulations — including self-monitoring, efforts to reduce pollution at its source, and effective waste management — they can lawfully be closed after several warnings. Public data on how many of these inspections resulted in closures is not available.

The Environment Ministry hopes to grow its factories emissions monitoring network: The Environment Ministry launched the National Network for Monitoring Industrial Emissions, which measures daily air pollution rates of factories that sign on to join it. The number of factories officially linked to the network increased to 76 facilities in 2020, with 352 monitoring points — up from 60 facilities in 2018 and 69 in 2019, an environment ministry report shows (pdf). Continuing to expand the network of factories is a ministry priority, Abu Senna says.

New incentives to reduce plastic usage — and emissions — will be put to the cabinet in a few months: A joint ministerial committee is mulling incentives like fee reductions and tax exemptions to support companies making non-plastic packaging, Abu Senna says. This will make pricing more competitive, up consumer demand, and encourage the entry of more players, he believes. The raft of incentives will be ready to put to the cabinet in a few months. Additional punitive fees on plastic production are also under discussion by the finance and supply ministries, he adds. Recent research by University of California academics calculates that across their lifecycle, plastics account for 3.8% of global greenhouse gas emissions — almost double that of the aviation sector.

Not to mention a raft of high-priority initiatives that will make our air cleaner: On the transportation side of things, this would include our multi-year plan to convert or replace 1.8 mn cars to run on natural gas within a decade, at a total expected cost of EGP 320 bn. EGP 141 bn is going into revamping the railway system by 2022. A planned 90-km electric rail line should open in October. The USD 4.5 bn monorail project is underway and the EGP 32 bn Cairo Metro Line 3 was inaugurated last year. Egypt is also getting in heavy in the electric vehicle race, with El Nasr Automotive set to begin EV assembly in July, aiming at 53k EVs annually at full capacity. Domestically produced electric buses may arrive before year-end. On the renewable energy front, this would include multiple wind farm construction partnerships being planned at a cost of USD 1.5 bn.

Covid accelerated the rollout of plans, ministers says: “We have already started plans to reduce air pollution in Egypt. But coronavirus is giving us [a chance] to accelerate these plans, expand them and think about other solutions,” Environment Minister Yasmine Fouad told Reuters in May 2020.

One thing’s clear: Winding down industry in lockdown isn’t the answer. “We have to continue production at factories and other industrial institutions while applying high environmental standards. That is the right message we have to deliver,” Fouad told the newswire.

Much is already aligned with global best practice: A 2019 UN report (pdf) recommends 25 solutions to improve air quality in Asia. Some of these recommendations — like improving public transport and waste management — are already a major part of Egypt’s approach. It also recommends EV promotion.

But is there more to learn from other economies, and adapt to Egypt? Potentially, yes. MENA could learn from emerging economies that have proactively adopted clean energy technologies and enforced environmental policy reform, to decrease pollution without hindering economic growth, argues energy and environment analyst Mahmoud Abouelnaga. We explore this in more detail next week.