Private international schools can open before 17 October, but it’s still not clear how much face-to-face learning will be on the menu 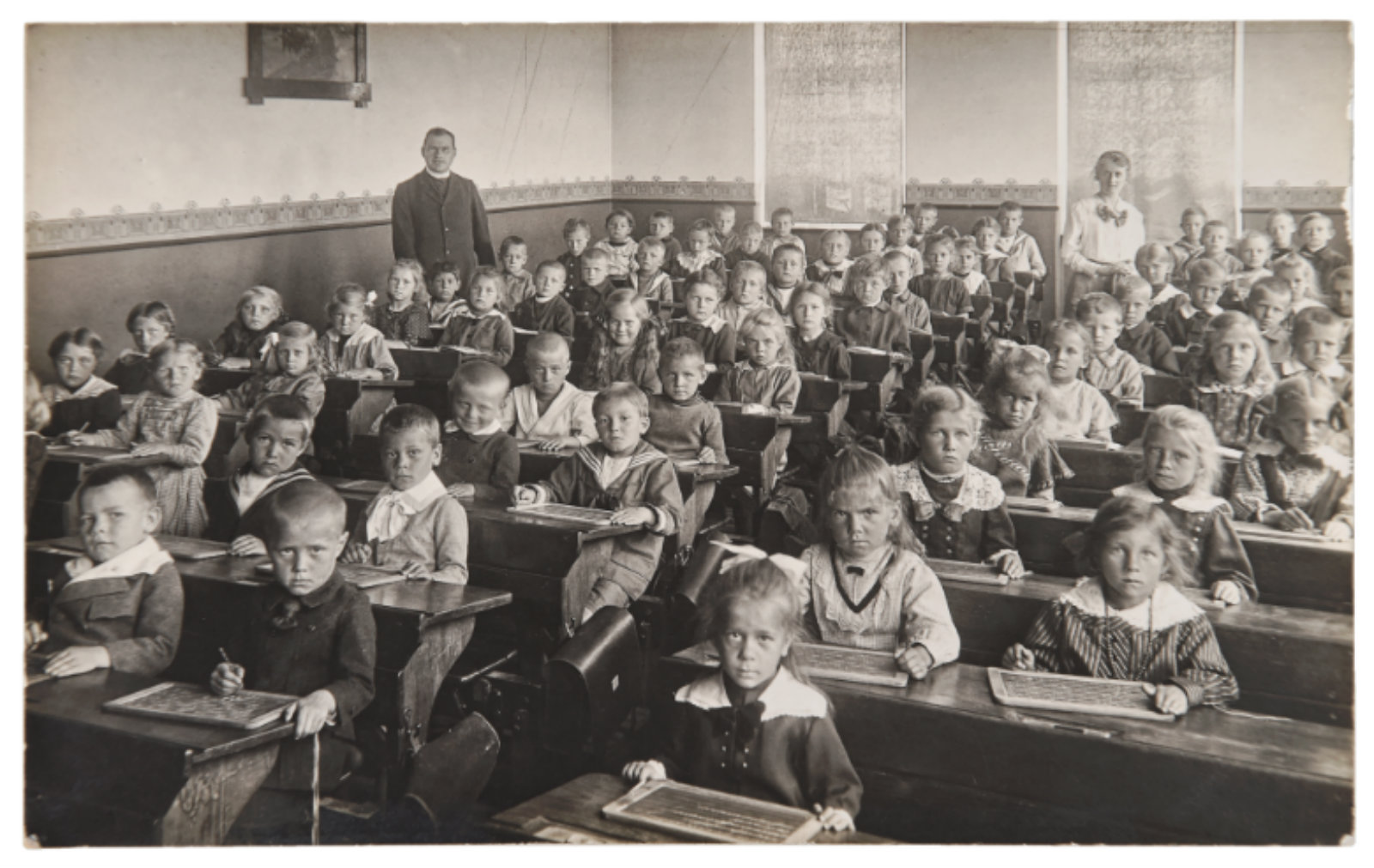 We’re still a couple of weeks out from an answer to the two questions on every working parent’s mind: When will school start? And will my kid actually be going to class? Here’s a rundown on what we know so far, and while nothing is certain yet, it looks like employers are going to continue to support working parents with flexibility on remote working well into fall.

International schools are free to set their start dates based on the requirements of their curriculum, he added. This includes both private-sector schools that offer international degrees (such as AIS, GEMS, CIRA, and others) as well as association-owned schools and other special institutions (MBIS, NCBIS and CAC, among others), a number of industry insiders told us.

The real issue: What form will education take this fall? The picture is still unclear, with no policy yet on whether education will be fully online or blended, one school operator told us. “Unofficially, we’re hearing that international schools can start at any date prior to 17 October, as long they operate fully online,” a private school operator told us on condition they not be named. The government still needs to determine when it is safe to begin letting students physically attend class and is unlikely to allow any schools to let students attend classrooms before that.

Government sources we’ve reached out to could not confirm if there are conditions on how international schools can begin teaching. Hassouna only reiterated that international schools can begin before the 17 October start date. The ministry is still studying several options on what shape education will take in the 2020-21 academic year, but hasn’t settled on anything yet, he added.

Education Minister Tarek Shawki took to the airwaves last night to start putting parents’ minds at ease. Shawki said that when public schools go back on 17 October, it’s likely that we’ll see students attend classes on a rotation. Classrooms will be limited to 20 kids each and social distancing will be enforced, he told El Hekaya’s Amr Adib (watch, runtime: 4:21).

Students under eight years of age will be in school as often as possible, hopefully daily, he said, as they require more face-to-face interaction with teachers. Secondary students can expect to spend an average of three days per week learning on campus, the minister suggested, and final year students may only be required to attend two days a week.

The blended-learning approach meshes with hints in last Thursday’s statement. It noted that the ministry was still deciding on which option to take, but suggested that elements of online learning will continue to be used, including the government’s online platform for state schools. High schoolers attending state schools will continue to use tablets and take online exams, the statement reads.

Surely weighing on everyone’s minds: Older students can transmit covid just as well as adults can. According to a large South Korean study: “Children younger than 10 transmit to others much less often than adults do, but the risk is not zero. And those between the ages of 10 and 19 can spread the virus at least as well as adults do.”

Back in May, Education Minister Tarek Shawky told the House of Representatives that the ministry was considering rotating students in public schools. Under the proposal, students would be split into three groups, each of which would spend two days in the classroom and four days learning from home. While the minister was quick to clarify that this was merely a proposal and isn’t yet policy, it has fueled debate over what the best course of action is.

Private sector operators we interviewed back then also told us that some form of blended learning was their preferred option this fall. That appears to still be the case for GEMS. “We would prefer some form of blended learning during covid-19. That said, we are ready to implement whatever the directives we get from the government,” CEO Ahmed Wahby tells us. What’s important is that school leadership teams get guidance as soon as possible, he says.

“We’re expecting to hear an announcement from the government on that in the next few weeks,” a source with knowledge of the matter told us.