Why investors are jumping on the preschool bandwagon 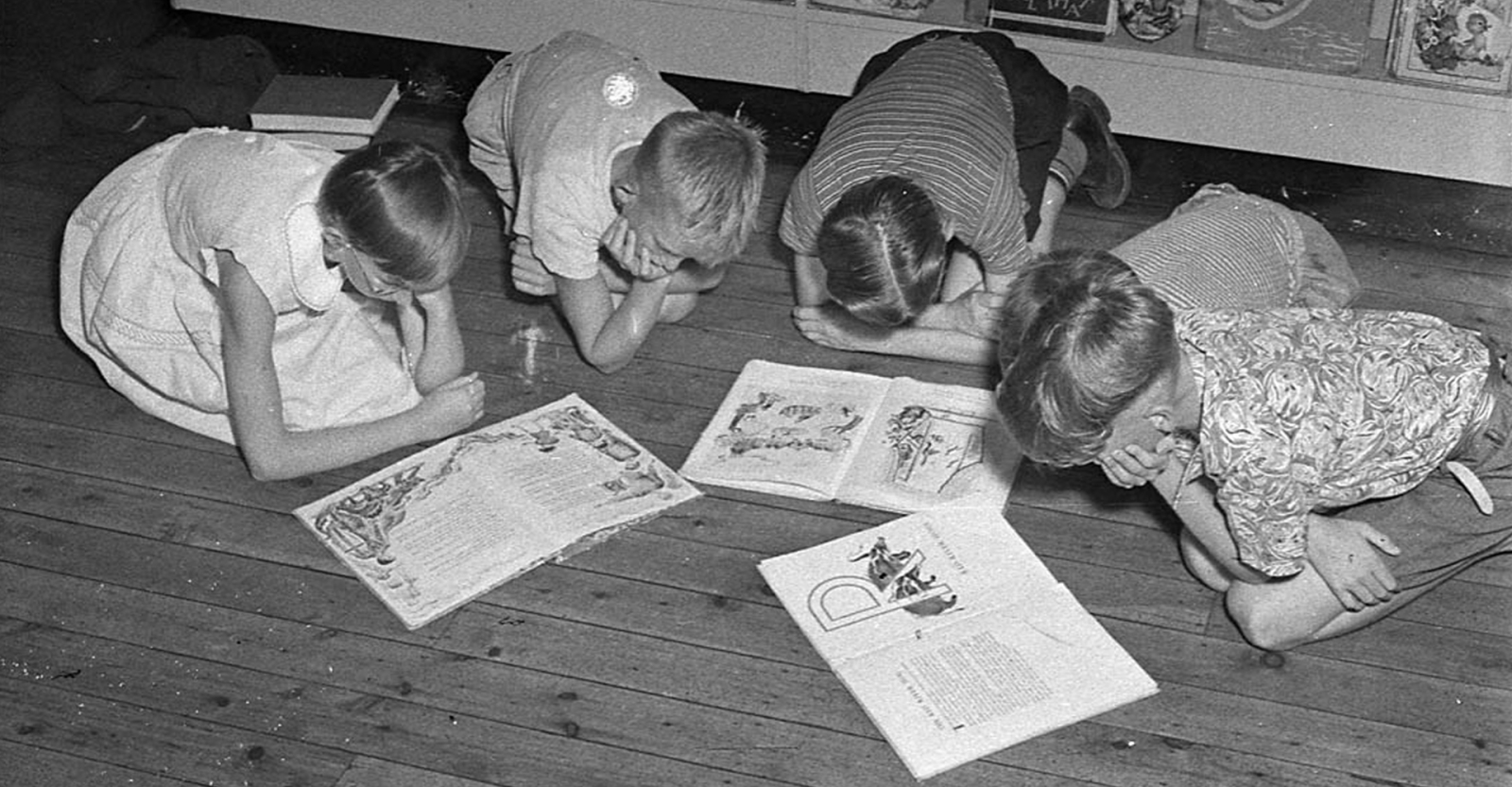 There’s growing interest in pre-schools among Egypt’s private education outfits. More education management platforms have been acquiring and setting up nurseries due to large demand and strong growth prospects, according to sources in the industry Enterprise spoke with. This growth has been in the making for years, particularly as nurseries and preschools often act as (often expensive) gateway institutions for the country’s top private and international schools, as we’ve reported previously.

Where things currently stand: The pre-K landscape in Egypt is made up of mostly informal nurseries of varying standards, approaches, and fees — which can vary from around EGP 500 per month up to EGP 10k, according to the head of the Social Solidarity Ministry’s early childhood sector, Mohsen Mohamed. There are currently 16k nurseries in Egypt, 10k of which need to be granted licenses by “reconciling their conditions” — which means abiding by licensing requirements of following standard specs for the facility, such as the type of building, the degree of ventilation and the employees’ qualifications, Mohamed tells Enterprise.

But that’s not enough to keep up with demand — creating a new niche for private sector players: “If we have a shortage in K-12 schools, multiply this by three for pre-K,” says Mohamed El Kalla, CEO of EGX-listed education leader CIRA. The pre-school landscape is “pretty fragmented, with massive opportunity to offer a rigid, solid, sustainable, quality offering,” says Egypt Education Platform (EEP)’s Ahmed Wahby. The market is underserved when it comes to preschools that offer the right quality for the Egyptian consumer, he explains. “And it's a growing market by default, by virtue of the population growth,” he adds.

It's excellent timing to enter the market because competition for quality education is very minimal, says Dina Abdel Wahab, founder of early education startup Innovette for Education and an early childhood education pioneer. “There’s a lot of opportunity in Egypt, the Middle East, and Africa,” she says.

Considering the dearth of pre-K options, the greenfield approach is currently king: CIRA acquired last year a 51% stake in Innovvette, with plans to invest some EGP 50 mn to expand Innovette’s footprint as it looks to start 25 nurseries within five years. “We didn’t think the need in Egypt was for acquisitions, because the sector is already underserved,” El Kalla told Enterprise. CIRA’s approach is focused on “enriching the sector and adding more nurseries because the seats are currently very limited,” he said.

That was also the approach for EEP, which acquired a majority stake in Montessori preschool chains Trillium and Petals last year. “We believe we have to complement our portfolio not only with the schools, but also with preschools to ensure that we have a pipeline at any point of market entry,” he said. Getting in on the nursery sector also gives education management companies a chance to be part of the students’ enrollment cycle from beginning to end, Wahby told us.

But finding the right partner is key: CIRA and EEP both emphasized the importance of finding the right partner to collaborate with. “I really believe that pre-K specifically is all about the founder. It has to be a very hands-on person, because the liability is huge,” El Kalla says, adding that they found the qualities they were looking for in Innovette’s Abdel Wahab. For EEP, going into the preschool world was a combination of a strategic choice, the right brand and equity, and a great partner to work with, Wahby said. “The founder of Trillium and Petals, Sherin Ibrahim, is one of the most well-known people in the preschool industry in Egypt, so partnering with her was definitely the right decision,” he says.

Beyond the investment appeal, preschool education has social and economic impact. Quality pre-kindergarten produces a confident, outspoken generation who can think out of the box, points out Abdel Wahab. “The first years are key in character and brain development,” she points out. It can have a profoundly beneficial effect on the development of the country and its future, she adds. “I'm seeing demand across all segments and specifically in the current economic conditions where women need to enter the workplace,” says El Kalla. There’s a plethora of academic gains as well, he points out. It’s easier for children who went to preschool to access schools, and they tend to do better at school interviews, he points out.

Critically, the government is working to make it more appealing for private sector investments for the under four-year-old age group, which is a critical stage, said Mohamed. The government is looking to support companies that will set up nurseries of a large size, and will reportedly allocate EGP 50 mn as a loan portfolio for the establishment of licensed nurseries, according to Mohamed.

Part of this plan lies in creating a more regulated system: The government is looking to introduce a special generalized curriculum for all preschools, with the Education Ministry signing last year an agreement with Discovery Education to implement a curriculum that complies with international standards for a period of 4-6 years, Mohamed told us. The new curriculum will be introduced in all preschools, including international, private, and government-supported nurseries in 1H 2023, he explained. It includes international foundations to ensure that children receive behavioral foundations and are taught different languages ​​and skills, as well as foundations for preserving identity and promoting belonging, Mohamed added. The new system also includes raising the capabilities of preschool teachers so that they are eligible for accreditation, he said.

This regulation is sitting well with private sector players: “The problem lies in having a proper service provision, a specific level of standard and a corporate approach,” El Kalla says. This gap is exactly what the standardized system is looking to address, Mohamed explained.

Room for growth outside of Cairo: CIRA and Innovvette decided to set their eyes beyond the capital, and set up additional nurseries in Suez and Fayoum, in addition to other areas, and demand has been booming. “We are already at 70% capacity in Fayoum,” Abdel Wahab says. “My biggest return on investment may not come from Fayoum, but that is okay, because I have other branches bringing in returns.”