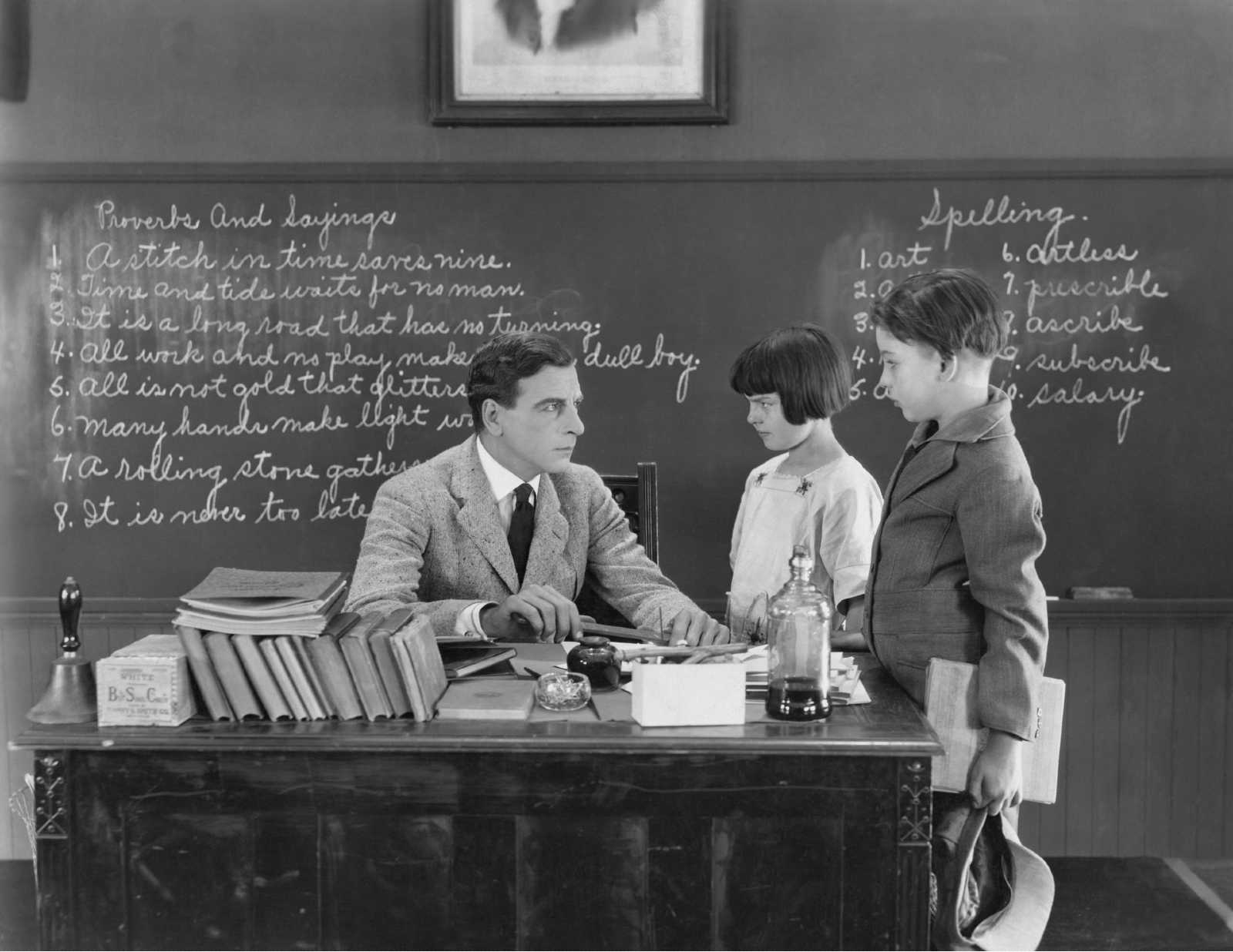 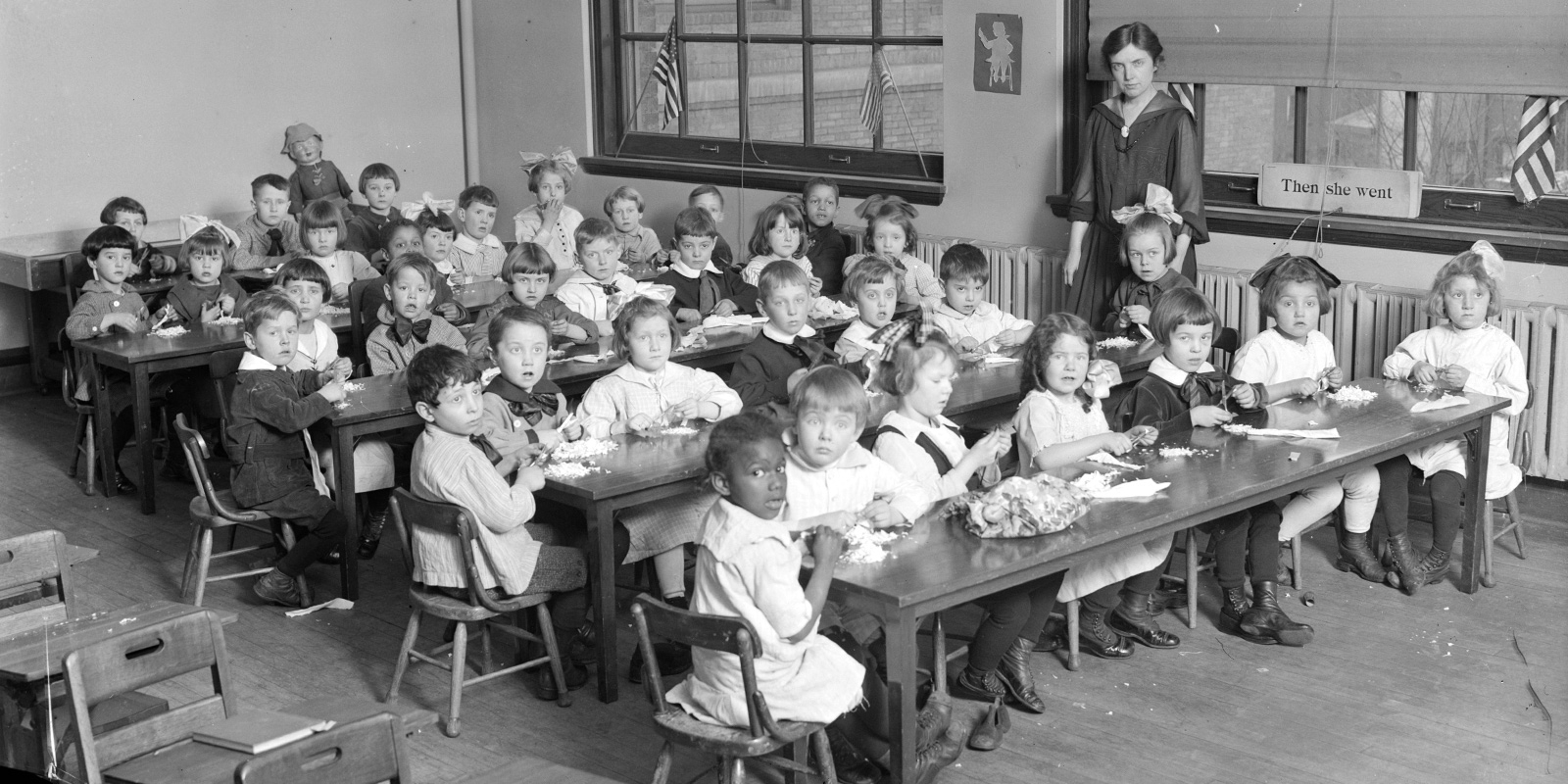 It joins three other large-scale education investment platforms: CIRA and Elsewedy Capital Holding are establishing an EGP 2.5 bn private university in New Damietta through a new joint venture, Cairo Egypt for Education (CEE), with the New Urban Communities Authority allocating land. We also have the Lighthouse Education platform, which aims to raise EGP 500 mn in a first close, with contributions from Misr Ins. Holding, the Sovereign Fund of Egypt, Banque Misr, and the Suez Canal Bank. Then there’s the EFG Hermes Education Fund, which has received a EGP 250 mn commitment from the SFE. The fund was set up earlier this year as a 50/50 JV between EFG and GEMS Education to invest in Egypt’s K12 education sector.

But what makes these so appealing for the private sector? They’re fundamentally stable investments allowing for long-term investments and delivery of high-impact, cost-effective, affordable, quality education, private sector partners in these JVs tell Enterprise. They ultimately see them as a much more successful model for public-private partnerships in education than what was previously put out.

The size and scale of these platforms makes them inherently stable: Large-scale investment vehicles help to tackle the fragmented nature of Egypt’s education sector, says Elsewedy Capital Holding CEO Haytham Sabry. “When you establish an education platform, you invest maybe ten times more than the next guy. So you want to make it successful, and you’re also helping to create the momentum that will keep it going. This all provides stability.”

…And essential to meeting Egypt’s growing population: Egypt’s population is growing at such a rate that only large-scale initiatives can meet local education’s needs, notes CIRA CEO Mohamed El Kalla.

The private sector likes to think in the long-term: Long-term investment in an education platform is crucial to the partnership, El Kalla says. “We like to create well-governed company structures, with all partners in it for the long haul.”

This allows for much more than one-off projects and schools: Investing in an education platform, rather than investing on a project-by-project basis or in a single school, means operators can attract stronger talent and spend more on education development, Lighthouse Education CEO Mohamed Elsherif tells Enterprise.

…And a diverse and innovative lineup of projects: The Al Ahly CIRA partnership is open-ended in terms of its time frame and will consider a wide spectrum of investment prospects, says El Kalla. It’s currently targeting investment in a mix of K-12 schools, universities and technical colleges. But it’s also prioritizing innovative projects, to support the education sector as it continues its rapid evolution, El Kalla says. In five years, we could see Al Ahly CIRA investing in e-learning or edutainment, he adds.

JV platforms see financial commitment from public and private partners: Al Ahly CIRA constitutes a joint investment by both Al Ahly and CIRA into project buildings, CAPEX, structure and the new company itself, says El Kalla. “It’s debt plus equity for the two organizations, and we’re expecting a good ROI,” he adds, without giving a specific figure.

This helps make expansion easier, especially in governorates: Al Ahly CIRA is particularly targeting projects in the governorates, says El Kalla. “We will have a huge focus on Upper Egypt between now and 2024. Then it will largely be on the Delta.” The new company is currently looking for mid-size education operators — with 2k students or more — to acquire, he notes.

PPP platforms also allow the investor options for a successful exit: “Exits are easier because you have something big that you can be listed in the bourse through an IPO,” says Elsherif.

Why does the gov’t like them? Private sector management: The management of each of these education platforms is purely private sector, but public sector input reassures other investors that proper due diligence has been done, Elsherif says.

…And private sector expertise: Through the partnership, Al Ahly CIRA seeks to combine global expertise with local know-how, to create something affordable for the middle class, says El Kalla. This is exactly what it’s doing with Cairo Saxony University for Applied Sciences and Technologies, Egypt’s first private tech university, he adds. “Cairo Saxony is built on CIRA’s understanding of the sector, but we’re also partnering with practitioners in Germany and Switzerland.” The innovation in that approach is what really excites Al Ahly Capital, he adds.

The model allows for consistent service delivery and easy replication, says Sabry. The aim is to synergize all operations and have a centralized management system, he notes. “This means we can ensure consistency of quality in teachers and in materials. We can learn from our mistakes and directly apply those lessons to multiple schools.”

Regardless, these platforms provide the best model for PPP in education — far superior to what came before: These investment vehicles are fundamentally different to the gov’t PPP schools program, say all three leaders. “What we’re doing has nothing in common with the government’s PPP schools program,” says Elsherif. “In the government program, the schools are owned by the government. The private sector operates them and will hand them back at a later stage.” The government’s PPP program consists of isolated small projects, rather than a large-scale vehicle, adds Sabry.