Private schools in Egypt are feeling the pinch of inflation 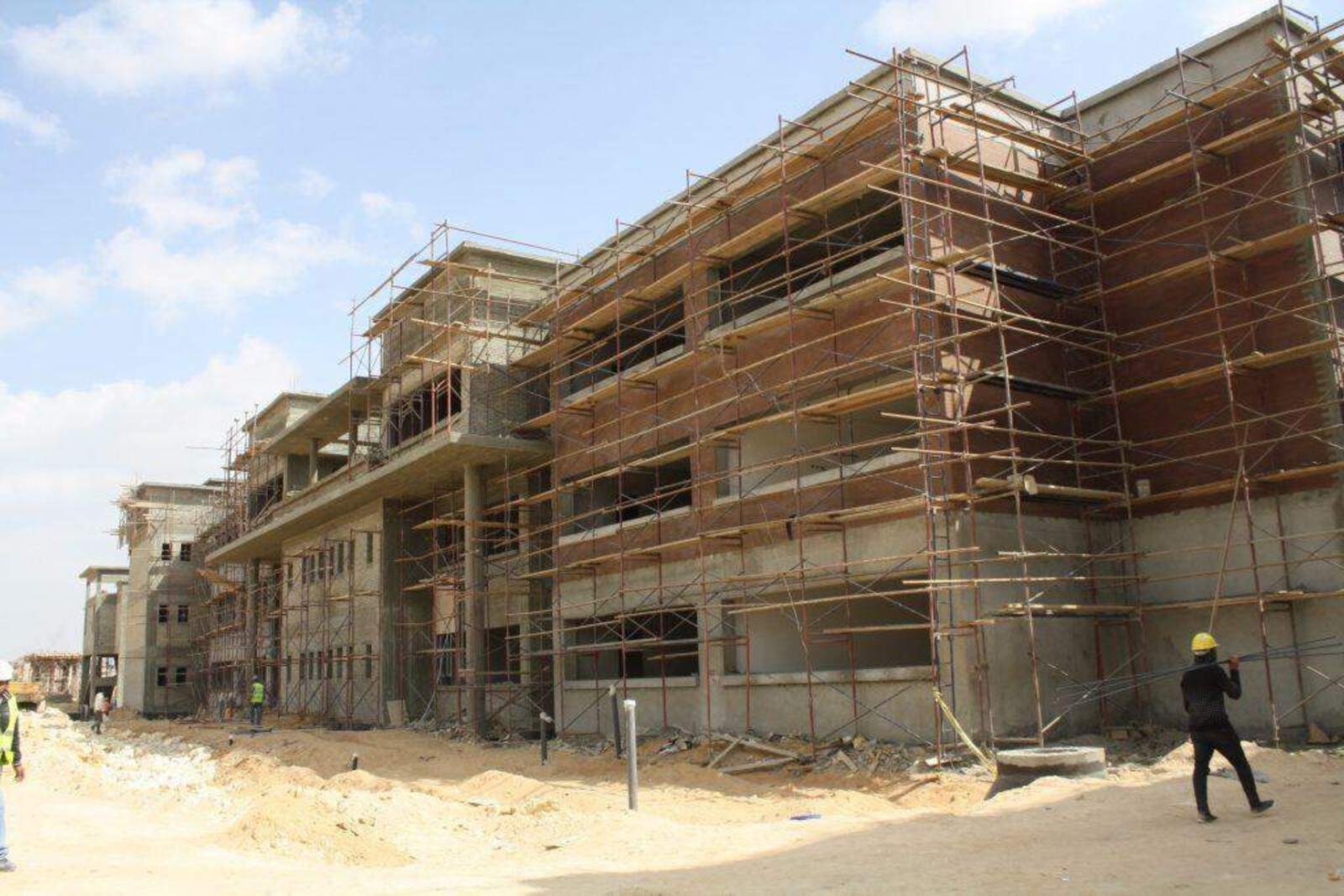 Inflation is hitting Egypt’s private schools, and those with high CAPEX expenses are feeling the greatest squeeze: Private schools have been hit by price increases in recent months, as Egypt’s inflation accelerates amid high shipping and construction costs, and high domestic selling prices. With urban inflation now running at near two and a half year highs, spending is being impacted across the board, with rising capex costs putting particular pressure on companies in the sector, say several operators. Today, we look at how the impact of inflation varies among Egypt’s private schools, and what they’re doing to mitigate it.

Families are feeling the pinch, too: A trend of transferring children to less expensive schools, seen in the last five years, has recently been increasing, says Mostafa. “People paying EGP 100k per year are now looking for schools in the EGP 60-70k range. This is a sign everybody’s getting hit.” This trend is impacting enrollment at private schools, where schools in the lower-middle income bracket are seeing enrollment at an estimated two-three times the rate of high-income schools, education investment platform Lighthouse Education Deputy Chairman Mohamed El Sherif says. Education costs rose 13.9% y-o-y in January, with primary education rising 19.5% and secondary education rising 5.3%, Capmas data (pdf) shows.

Ultimately, this means investment in greenfield projects will slow, El Sherif predicts. “We’re currently seeing many new players who bought land with the intention of building schools. But prices have gone up, so they’ve decided it’s more profitable for them to sell the land than build schools. This tells you that something’s not right.” Growth is effectively limited to investors with sector experience, he adds.

The impact won’t be felt immediately: It’s difficult to predict how much investment will slow by, as it’s down to individual project economics — which can be impacted by many variables, says El Sherif. But it usually takes around two years from land acquisition to a school becoming operational, which is when the impact will be felt, he adds.

Schools without significant CAPEX investment are more sanguine: Schutz always takes inflation into account when setting its annual budget, but isn’t feeling the general sense of alarm about inflation that seems to be prevalent in the country, says Assistant Head of School Massimo Laterza. “Still, we’re not currently engaged in any major capital developments. We’re not in the middle of projects with any debt, or affected by the rapidly increasing prices of steel or cement,” says Laterza.

OPEX losses don’t appear to be all that impacted: OPEX cost increases can be an “annoyance,” but El Alsson hasn’t taken any major financial hits, Rogers notes.

But inflation could be compounding FX losses for int’l schools: All international schools spend about 70-75% of their budgets in FX — to pay expat teachers — while collecting all their revenue in EGP, notes Mostafa. This makes them highly vulnerable to any exchange rate fluctuations, so inflationary cost increases become even more challenging, he argues.

And other fees aren’t helping: Meanwhile, new expenses — like the obligatory 1-3% of annual revenue that schools now need to pay to the government’s Support Education fund — aren’t factored into school budgets or buffers when they are introduced in the middle of the yearly business cycle, months after the budgets have been set, says Rogers.

The Education Ministry’s 7% cap on tuition fee increases further compounds the problem, because it doesn’t take inflation into account “as part of the formula,” says Mostafa. Tuition fees are the only source of revenue for education operators, he notes.

What steps are schools taking to mitigate the fallout from high inflation? Cost-cutting is one obvious move: Schools are cutting costs where they can, to limit financial pressures, say sources. International schools won’t cut their salary structures, which are carefully calibrated according to market research, say Mostafa and Rogers. But they might look at trimming benefits packages, Mostafa says: “Sometimes you have to cap the housing or transportation allowance, as these things add up.”

Some school operators hope the Education Ministry might review the cap on tuition fee increases, one leader tells Enterprise off the record. “We’re holding meetings, submitting requests and having open conversations. I think the ministry is receptive to our ideas, and I’m optimistic this issue can be resolved.” It looks like the cap may be revised within a year or two — possibly pushed up to 10%, or even scrapped completely, the source adds.

But some are hoping inflation is “transitory,” which could also be a reason for overall optimism, says Laterza. Even as inflation accelerates, the Central Bank of Egypt expects price stability in the medium term, it said following its last monetary policy committee meeting.

And inflation’s full impact may only be seen when operators set their budgets in the coming months. El Alsson usually plans its budget in March, and so far, the buffer set last year has absorbed the worst of the cost increases, says Rogers. “But I can’t predict what will happen in the next couple of weeks or months. I’m stable, but my guard is up for the unpredictable.” Schutz typically starts its budgeting process in April or May, says Laterza. That’s when it will gauge internal expenses to determine how cost increases could impact next year’s budget.