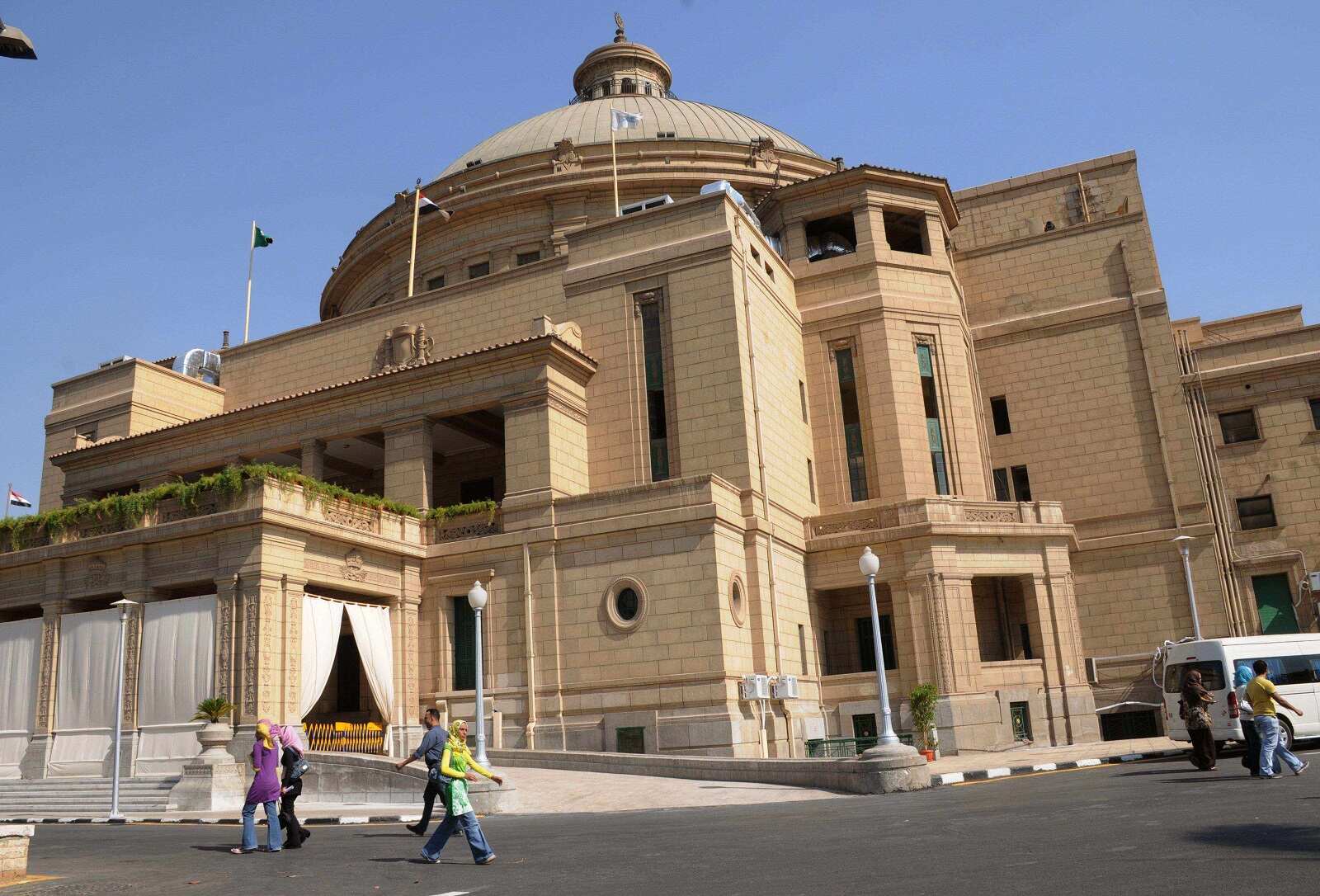 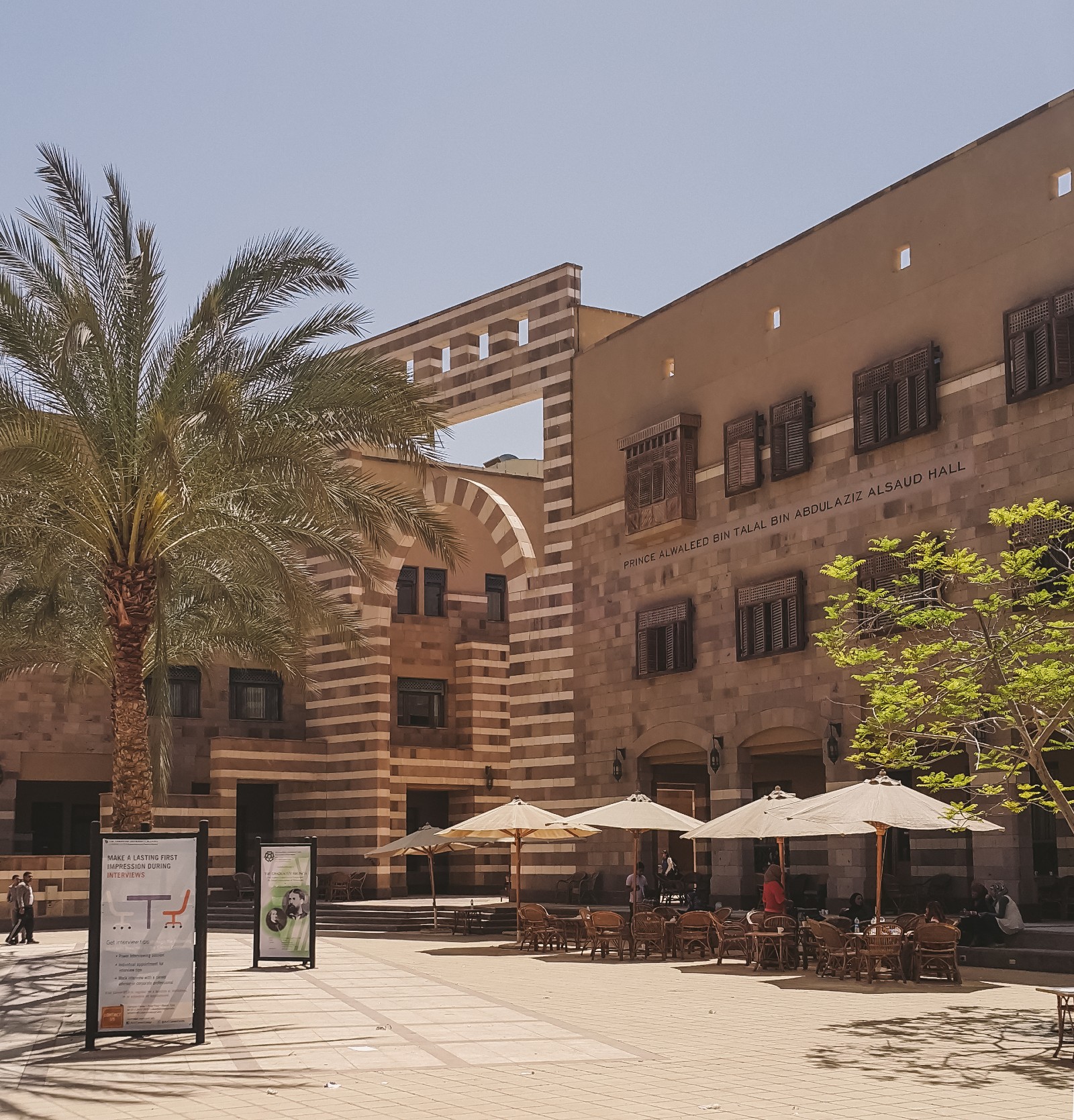 AUC, Cairo University and Ain Shams were the three top-scoring Egyptian universities in the newly-released rankings, with AUC and Cairo University maintaining their 11th and 12th positions for a second year, while Ain Shams inched up one spot from the 2021 list.

Egyptian universities’ performance in the regional rankings follows the same trend seen in the QS global rankings: The QS World University Rankings 2022, released in June, noted strong overall gains from Egypt’s universities. 13 Egyptian universities were featured out of roughly 1.3k universities from all over the world ranked by QS this year, up from nine last year. But Egypt’s top performers were down: AUC fell to 445 from 411 in 2021 and Cairo University to 571-580 from 561-570. Ain Shams remained steady at 801-1000.

The results differ substantially from the newly-launched THE Arab University Rankings: Egypt generally fared better in the Times Higher Education Arab University Rankings, inaugurated in July, as we noted last week. THE includes 19 Egyptian universities in the region’s top 50 — and puts different names in Egypt’s top spots. Zewail City of Science and Technology is ranked number 10, Egypt-Japan University of Science and Technology (E-JUST) is number 11, and Mansoura University is number 13.

Why the discrepancy? There are major differences in the two ranking systems’ methodologies, as we’ve noted previously. THE puts a bigger emphasis on teaching, research and citations, while QS heavily weights academic reputation, employer reputation and faculty/student ratios. QS designs their rankings primarily for students, but other systems are more aimed at university leadership, a 2013 Guardian piece notes.

Both QS and THE use the same data for their World rankings and their Arab regional university lists — but it’s weighted differently. QS gives employer reputation — or how successfully a university prepares its students for the labor market — more weight in its Arab university rankings, while academic reputation and faculty-student ratio are less heavily weighted. THE gives more weight to teaching, research, and international outlook, and less to citations, in its Arab university rankings.

Having separate Arab university rankings shows ranking bodies are trying to assess universities within a distinct regional context: When QS piloted its Arab region rankings in 2014, it noted that “extensive consultation has been undertaken with university leaders in the region to identify a suitable methodology.” And when THE launched its regional rankings earlier this year, it said “the new regional table will also introduce metrics that are specific to the missions of universities across the Arab world.” This includes work on sustainability, and an academic reputation survey on universities in the region completed by published scholars. The methodology is expected to keep evolving, to reflect the changing higher education landscape in the region, THE said when announcing the new rankings.

But just how important are these rankings for universities, anyway? Rankings do matter, but it’s important to view them in context, as we’ve discussed previously. “No institution wishing to compete globally — or even nationally — can afford to ignore [rankings],” writes Imperial College professor Stephen Curry. But as well as looking at the numbers themselves, we need to be aware of the limitations of what they can measure, he adds.