The growth of Egypt’s high-end preschool industry: Costs and benefits 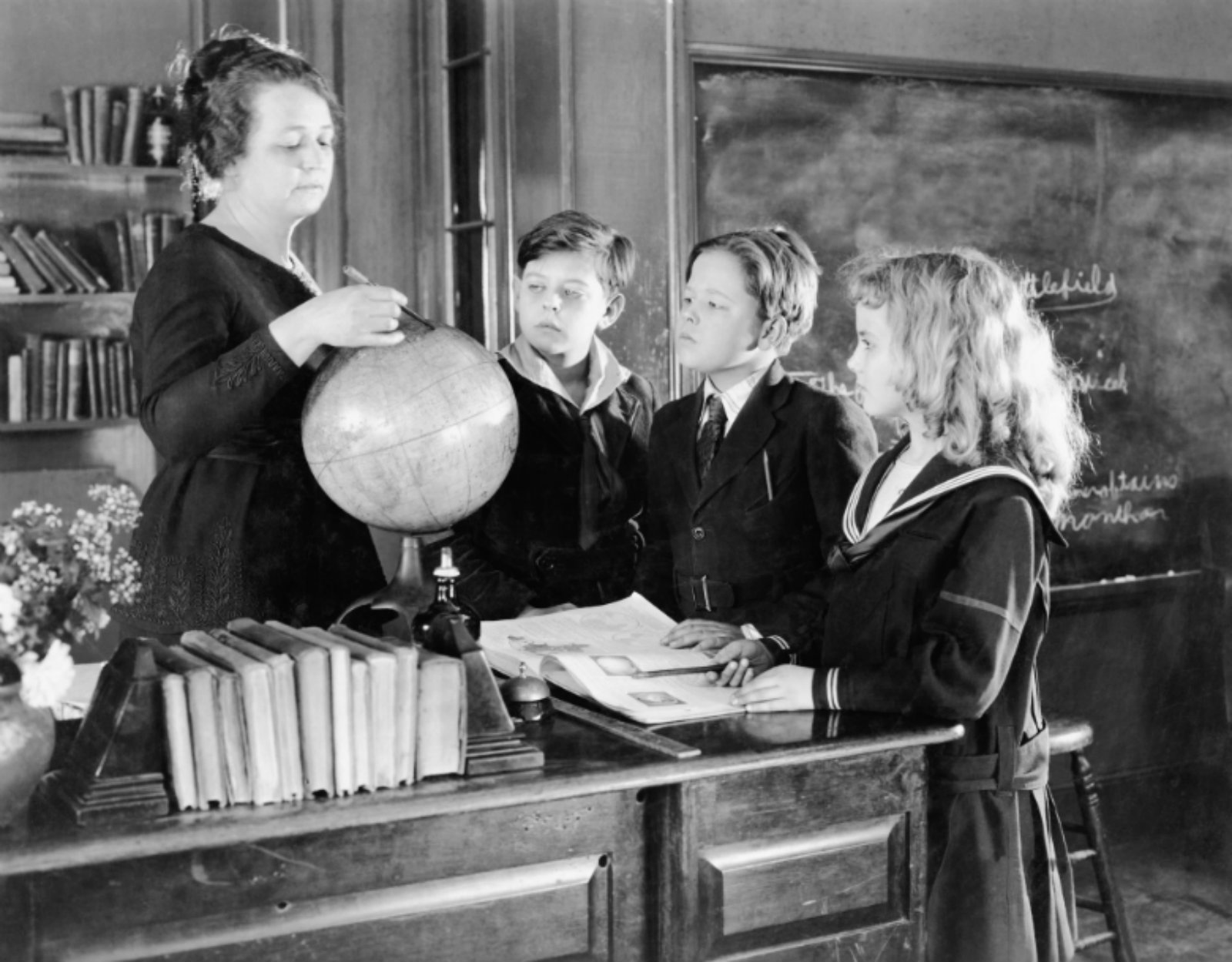 There is a growing number of preschools acting as gateways for the country’s top international schools. But do they come at too high a cost? Ensuring that children are adequately prepared for a successful education while protecting their mental and emotional wellbeing is every parent’s top priority when searching for the right preschool. An increasing number of nurseries are shaping their programs to provide children with the best possible chances of accessing reputable international schools, including developing the necessary skills and temperament to conducting mock interviews to help then pass their preferred school’s assessment tests. They are invariably expensive and can be exacting for an infant, but many parents believe this is a price worth paying.

The top-end nursery sector may be small in size, but it’s lucrative and is growing. The German-teaching nurseries are not cheap. Treasure Island charges EGP 60k per year, Deutscher Kindergarten (DK) EGP 30k per year, and Der Deutsche Kindergarten (DDK) EGP 15k per year. Other nurseries that teach primarily in English — also with strong reputations for securing children places in the top schools — include Maadi’s Small Talk (EGP 70k per year), New Cairo’s Miracle Medley (EGP 50k per year), and Under 5 (EGP 35k per year year). Demand for all of these nurseries is already high yet continues to grow. Under 5 expanded from a single branch in 2003 to seven in 2015, serving 750 children and is on track for 1k children next year, according to founder Mona Marzouk. The founders of Small Talk and the German-teaching nurseries told Enterprise that they do not intend to open more branches so that they can supervise the nursery and maintain quality control themselves. As a result, they have waiting lists that are several times the size of their student body (60-80 children), and these continue to grow each year. All the nurseries mentioned above increase their fees annually by 10-15%.

The top international schools maintain that they do not favor any particular preschools: Officials from the German school Europa Schule Kairo (ESK) told Enterprise that they don’t inquire about or track which preschools students have attended, but only insist that they speak German and advise parents to enroll their children into a preschool that teaches the language if it is not spoken at home. Cairo American College said that it accepts applications from a wide variety of preschools but also doesn’t track or monitor which preschools their applicants may have attended. Choueifat International School said their only requirements for acceptance into their kindergarten class are that children be able to speak comprehensibly, follow simple instructions, and be toilet trained. The British International School in Cairo offered recommendations for which nurseries they believed were best, namely Playpedia, Rays and Fun Yard nurseries, but don’t require incoming students to have attended them.

Yet collaboration between the top schools and nurseries is already well underway: Under 5’s Nasr City branch since 2012 has made arrangements with the British Columbia Canadian International School, Dover American International School, and Choueifat, among others, in which representatives visit the nursery to “recruit” children ahead of the academic year, according to Marzouk, who told us that the initiative was instigated by the schools themselves. There are also financial incentives: Children are given up to 20% discounts on the school’s application fees (around EGP 10k), or have their registration fees (EGP 2k on average) scrapped. The schools, in turn, refer the children that didn’t make the cut back to the nursery for a three-month grace period, after which they can reapply to the school.

This referral system is also strong with German schools: The trend of schools and preschools bouncing referrals off each other is most apparent with the German preschools and schools. Enterprise spoke with a parent who asked to go by Israa, who was advised by nurseries she visited and other parents she consulted to enrol her child into an appropriate gateway nursery for the German school she was targeting. “I told them I wanted my son to attend Deutsche Evangelische Oberschule Kairo (DEO) or ESK because they’re cheaper than the American and British ones, and produce better students, disciplined, serious-minded and purposeful,” she said. “They told me then he has to go to Treasure Island nursery, DK or DDK.” Enterprise spoke with three other parents who had almost identical experiences, stating that they believed that their applications to these schools were viewed more favorably when they informed them that their children had attended Treasure Island. It’s worth noting however, that unlike their US and British counterparts, the German schools charge more for their preschool classes than they do for primary and secondary education.

Do the top-end nurseries deliver value? Foremost, they instruct only in the foreign language the nursery teaches. They adopt at least some aspects of internationally-accredited curricula. Most adhere to the Early Years Foundation Stage — loosely defined as teaching communication, literacy, and numeracy through games and play — but also develop their own by combining aspects of better-known learning practices. Under 5, for example, combines the Multiple Intelligences theory, Montessori, which emphasizes choice-driven play and movement during learning, and Jolly Phonics, which focuses on learning through phonetics. They also maintain teacher-to-child ratios of 4:1 or 6:1, as per the guidelines of the NAEYS. They typically offer spacious facilities, which can include play rooms and a garden, an in-house nutritionist and chef, CCTV, and top-brand play sets, toys, and disinfectant products.

Does admission to a particular preschool ensure enrollment in the target school? While there are no absolute certainties, many of the nurseries mentioned above boast remarkably high success rates, often over 90%. Small Talk saw their entire class of 2019 infant “graduates” enrol in top international schools, while Under 5’s Nasr City branch saw 28 of its 30 children achieve the same success that year; see breakdowns here (pdf), and here (pdf). A number of preschools say a portion of their success is “built-in” as they serve children from influential families or the expat community that are all but ensured a place in the school of their choice.

The pressure to place children in top schools by way of these nurseries is high, and can come at a human cost: Some parents Enterprise spoke with demonstrated not only a keenness but an urgency to enroll their children into these nurseries. One parent missed a spot in a top German-teaching nursery for her first son so applied for her second as soon as she found out she was pregnant. Another parent told a similar story. She enrolled her second child into a top nursery when he was just three weeks old, even though he would not attend the nursery for another two years. The first is currently fretting about the German schools’ assessment tests that are coming up in the next two months. In addition to competency tests, children are required to be independent and exhibit good manners. They should be able to take off and hang up their coats, for example, put their toys away in the right boxes, and eat mess-free without having to rely on a teacher. To this end, she pushed her second child to be potty trained around six months beyond what her pediatrician thought was reasonable.

A balancing act: Quantifying how much is too much to pay for a child’s physical, mental and emotional development, and their academic success, will always come down to the choice of the parent. From those who compel their children to take any step or perform any task necessary to secure a placement in a top school, to those who prefer their child to find their own way at their own pace, there is no shortage of nurseries ready to cater to any approach to child development.

Your top education stories over the past week: