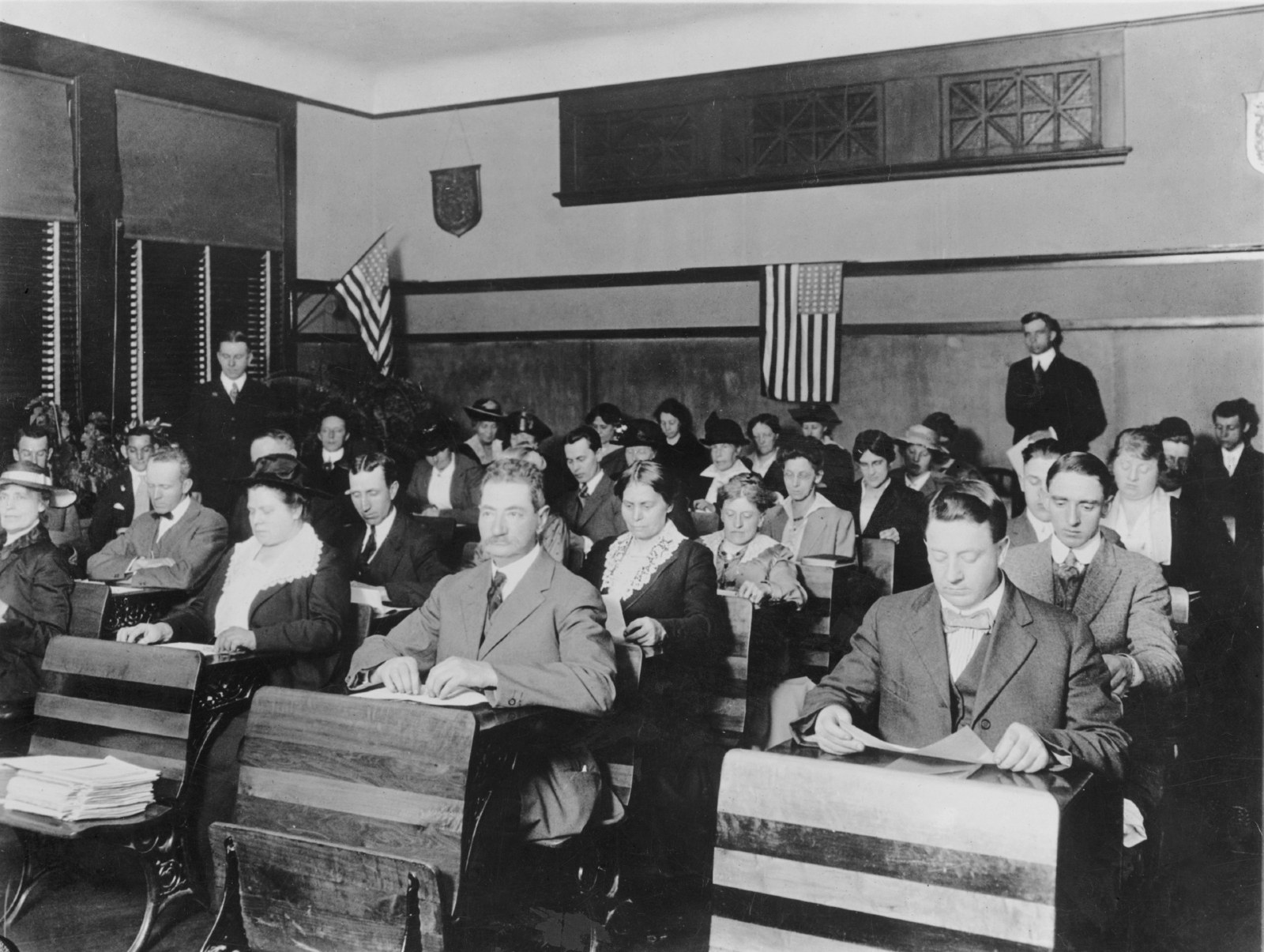 Gov’t universities are entering the nonprofit game in 2020

What will these amendments change?

#1 Independent administration: Nonprofits established as subsidiaries of already established government universities will operate independently from their parent state schools, Abdel Salam tells us. They will have an independent board of trustees and a governance structure that is in line with other nonprofit universities, he added.

#2 No support needed from state coffers: The new facilities will be largely self-financed through tuition revenues, with startup capital coming from the parent university, and will not draw additional finances from the state, Benha University President Gamal Said told us. his institution plans plans to set up Benha Nonprofit University. Once they’re up and running, the universities will themselves be “a source of support to the state coffers,” he said.

#4 Nonprofit curriculum with public school professors? The new universities will be more active in preparing graduates for the labor market, Said told us. Benha Nonprofit, which would be built on land allocated to the university by the state, plans to do this by teaching highly sought after subjects such as engineering, ICT, business management, and (at a later stage) medicine and other majors. Existing faculty members will be brought on board to teach in the new institutions, said Said. This would help the universities cut costs and help the state university system retain their professors, who often opt for private employers later in their careers. However, it remains unclear how these new universities plan to offer a curriculum that is different from state schools and teach new subjects, while relying on government university professors. Particularly in light of…

#5 No foreign academic partnership requirements: The new universities will be exempt from regulations currently in the works that will force any new private university set up in Egypt to form academic partnerships with foreign universities, according to Said. In our extensive feature on these new regs, we noted that their purpose was to raise the quality of education in the private and nonprofit sector and push them to seek international expertise when teaching new subjects. This rule is temporary for now, he added, hinting at the possibility that it may be revoked.

#7 Entry requirements for the nonprofit institutions will be different from both those of the sponsors and the private sector, Said told us, without commenting on how loose / strict they would be.

Currently, six state-funded universities have already filed paperwork to the Supreme Council of Universities (SCU), said Abdel Salam. They are waiting for the amendments to pass the House of Representatives, and for subsequent decrees that would see them established. Each of Cairo, Alexandria, Zagazig, Assiut, Suez Canal, and Minya universities are expected to inaugurate new nonprofit subsidiaries within the next two academic years.

Is this the state crowding out the nonprofit higher education sector? Some private universities actually welcome the move: The entry of government-sponsored nonprofit universities, or even new private ones, will help address a sizable demand-supply gap, Badr University President Moustafa Kamal told us. The number of applicants Badr University received this year exceeded 8k when the university’s entire student capacity is 2.5k, Kamal said. This is true of Badr and of all other private universities, he added.

By 2030, Egypt needs to have at least 100 open private universities, up from only 57 today, says Kamal. This would “enrich” higher education, and give existing universities a reason to improve their offerings to maintain their competitive edges.

Ebada Sarhan, head of privately-owned Future University is also of the same mind, saying that Egypt needs at least 50 new institutions in the coming years and that the expected regulations to encourage existing private universities and oblige new ones to form partnerships with foreign universities will help them maintain their leading positions.

Why not simply improve state schools? The funding gap is the most given reply. This new model provides a sustainable way for state schools to expand and improve their quality, without sapping additional resources from state coffers.

But are the regs for state nonprofits self-defeating? When pressed as to why state nonprofits are exempt from forming academic partnerships and non-state universities aren’t, Said tells us that government universities already have long-standing ties with foreign institutions that their subsidiaries can benefit from. Also unclear is how the state plans to improve on existing state education if they rely on state faculty members for the new wave of nonprofits.

Top education stories for the day include: