What is it going to take to spur education franchising in Egypt? 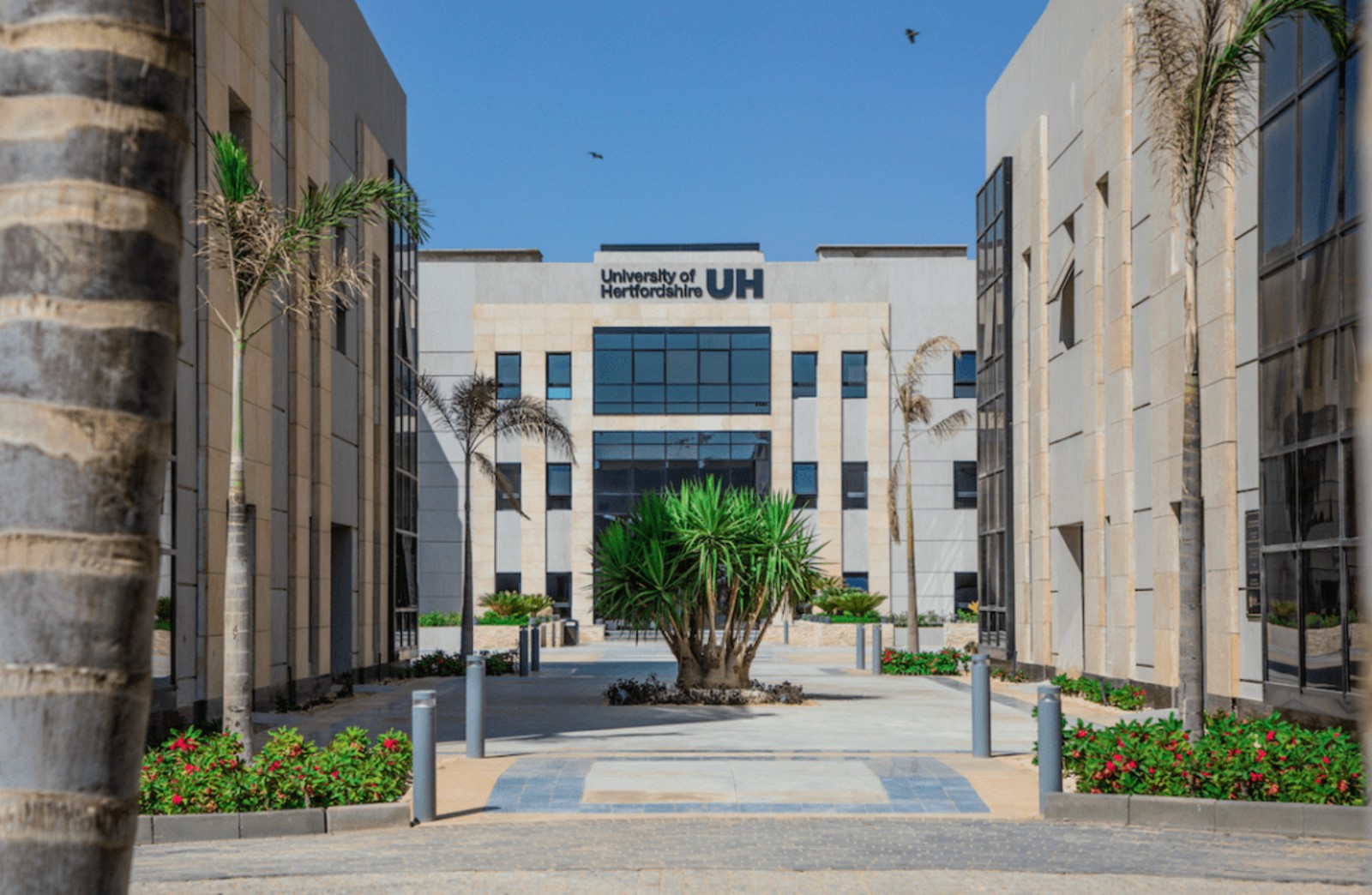 As things stand today, there is no regulatory framework governing franchises in Egypt. Currently, establishing a franchise in Egypt is relatively straightforward, essentially just drawing up a contract, says Mahmoud Bassiouny, Managing Partner at Matouk Bassiouny. But it’s sector-driven. Franchising a fast-food chain is much more straightforward than a franchise model involving something more complex, like the transfer of technology and intellectual property. So franchisors, especially those with sophisticated models involving technology transfer or a powerful brand, need to see greater regulatory clarity to feel protected, he adds.

Enter the Franchise Act: The government and stakeholders have been working on drafting a Franchise Act, now under final review by the legislative department of the Trade and Industry Ministry, says Hatem Zaki, Executive Board Member of the Egyptian Franchise Development Association (EFDA). The act should cover how and where to register franchises, how to disclose information, what the commitments of franchisor and franchisee are, and what a court would consider binding and non-binding in a franchise agreement, says Zaki. It will hopefully reassure franchisors that their contractual arrangements will be upheld in Egyptian courts, says Bassiouny.

But would such an act be enough to spur education franchising? On its own, probably not. For one thing, the Franchise Act doesn’t appear to address education directly, sources close to the matter tell us.

Amending regulatory conditions related to licensing and trademarks could help: Currently the Education Ministry doesn’t require local operators to prove they have the rights to use an international school’s name and trademarks when applying for the license to use them, says Saeed. As long as the name isn’t being used by another local school, the license could be granted. This needs to be changed so that local operators have to provide proof by international schools that they’re authorized to use their names, trademarks and intellectual property, Saeed believes.

As the regulatory body, the Education Ministry should take the lead in registering and monitoring franchises: It should register education brands, and have a record of both franchisees and franchisors so that in the event of any dispute, franchisors can apply to the ministry to get their licenses revoked, rather than going to the police or Egyptian courts, argues Saeed.

In many ways, conditions are ripe for education franchising to grow in Egypt: Generally, franchising has the potential to grow significantly in Egypt, and a good franchise law could encourage more franchisors to set up here, says Bassiouny. Egypt remains an attractive destination for private schools seeking overseas expansion through franchising, as evidenced by Malvern College operating and Haileybury planning to open, says Nalini Cook, ISC’s Head of EMEA Research.

But for it to flourish, a clearer regulatory framework tailored to education is still needed: Education franchising should be encouraged, but with clear conditions, says Saeed, and international schools must remember that the sector is still under development in Egypt. “If I were an international school, I wouldn’t adopt a typical franchise agreement in Egypt, the kind that issues a license and educational material in exchange for periodic supervision. I would want more control — not management control, but control when it comes to monitoring service quality — without taking on the liability of the operation,” he adds.