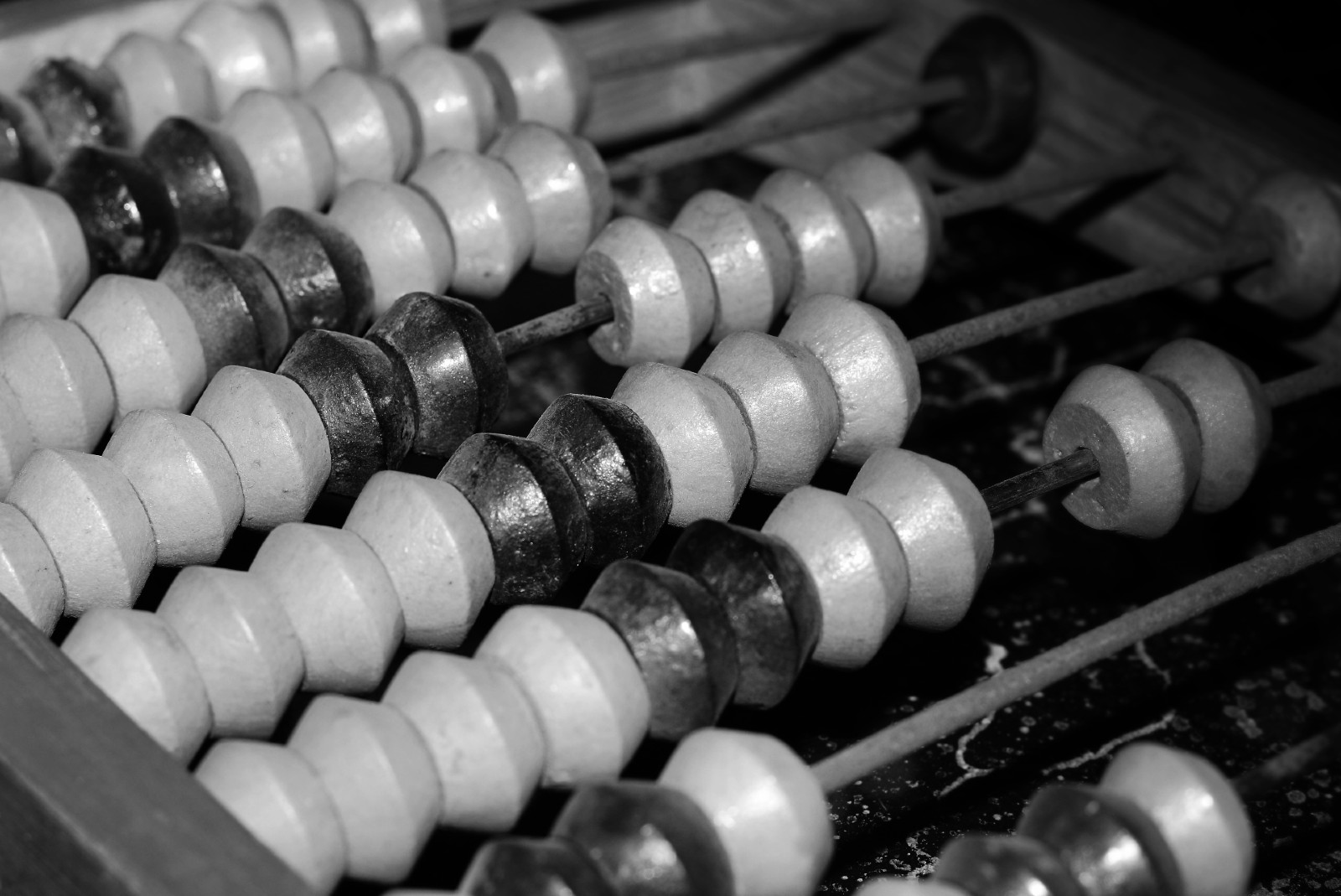 Egyptian universities see some setbacks, some advancements in top international rankings: Different international rankings yielded mixed results for Egyptian universities, with one seeing fewer ranked universities from Egypt, and another showing a marginal improvement to our overall standing. Individual institutions also had uneven performances, as some remained unchanged year on year, while others rose or fell in the rankings.

However, our smaller ranking representation isn’t a reflection of our overall score: Egypt’s overall score in the ranking recorded the “second sharpest increase,” rising to 31.0 in this year’s edition, from 28.6 last year, THE’s acting rankings editor Rosa Ellis notes.

The improving scores is partially tied to research output, which American University in Cairo professor Marwa Mamdouh-Salem suggests could be because universities had “more time to conduct research during the pandemic,” Ellis says. Citations and research collectively comprise 60% of the THE ranking, we reported previously.

Aswan University topped the list of Egyptian universities for the fourth consecutive year since it joined the ranking in its 2020 edition. The university’s ranking improved from 410-500 to the 401-500 range. Next up are Damietta University, Kafr El Sheikh University, and Mansoura University, all of which remained unchanged at the 501-600 range (despite their scores improving).

AUC scored higher than most other Egyptian institutions in three of the five performance areas: AUC outperformed its local peers (both public and private) in the teaching, research and international outlook areas for the fourth year in a row. THE’s ranking system adopts 13 performance indicators grouped into five areas: Teaching (the learning environment); research (volume, income and reputation); citations (research influence); International outlook (staff, students and research); and industry income (knowledge transfer), THE rankings methodology notes. However, AUC lags behind in its citations score and sits in the middle range of the group in its industry income score. Damietta University received the top score for citations among Egyptian universities and Mansoura University had the highest-scoring industry income performance.

We continue to have the highest number of universities represented in the QS rankings out of all African countries: Egypt maintained its lead position on a continent level in the QS World University Rankings 2023, with 14 ranked universities, out of 32 from the continent. Egypt had 13 universities in the ranking in 2022.

Gov’t has been playing its part: “The Higher Education Ministry has provided technical and financial support to advance universities’ scientific research and its publishing in international journals, which is very important for international rankings,” Abdel Ghaffar added. .

Two Egyptian university business schools got a shoutout on the QS Global MBA Rankings for the second year in a row: AUC ranked globally in the 101-110 range in 2023, rising from the 111-120 range in 2022. Meanwhile, in the Africa and Middle East category, AUC came in the fourth spot in 2023, slipping one spot from its #3 ranking last year. The Arab Academy for Science, Technology and Maritime Transport (AASTMT) maintained its listing as a top business school in Africa and the Middle East category, placed in the range of 251+.

Egyptian MBA programs maintained their positions: The QS Business Masters Rankings 2023 evaluated five specialized master’s degrees usually offered at business schools globally. Among these, AASTMT’s master’s in management was included in the group of 151+ out of 178, and the AUC School of Business master’s in finance program featured in the 131-140 category, out of 191.

EDITOR’S NOTE- This story was updated on 18 October, 2022 to clarify that the nine universities that were not included in the 2023 Times Higher Education ranking acted as unranked “reporter universities” but did not fall out of the ranking. The story also corrected the name of the British University in Egypt.