Expanding private schools outside of Cairo is tough. So how are school operators doing it? 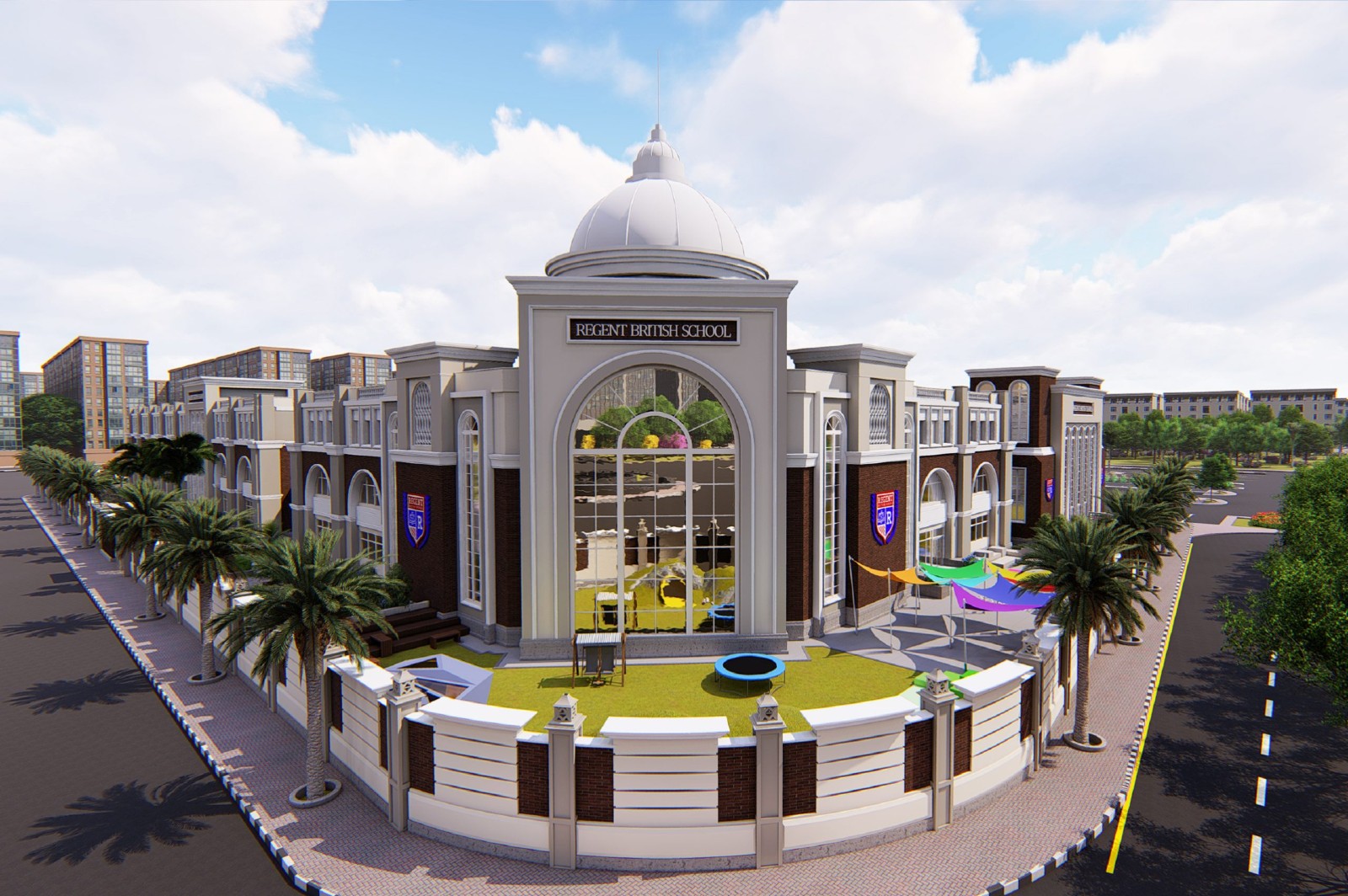 But some operators say there’s a strong business case to expand into the governorates: Huge demand, low competition, and the chance to develop Egypt’s education system are great reasons to expand in the governorates, they believe. Cost-effective expansion is possible through targeted service provision and acquiring reasonably-priced land, they say. It could accelerate massively if the government provided land at no cost, through public-private partnerships, they argue.

This pool is pretty small, though. For CIRA and its subsidiary Eduhive, expansion beyond Cairo is a key strategic priority. By 2023, it will have over 25k seats in Upper Egypt alone at K-12 schools and higher education establishments, says CIRA CEO Mohamed El Kalla. And BalancED Education is eyeing country-wide expansion, chairman Ahmed El Bakry previously told Enterprise. It’s investing EGP 1.2 bn over three years to increase its portfolio of schools from the one it has now to a targeted 4-6.

So why do it if it’s hard? There’s substantial and growing demand: Expanding in the governorates means entering markets whose rapidly growing populations are underserved, says El Kalla. “You’re tapping markets at high demand points. You just have to be creative in how you respond to that demand. It can’t be a brick-and-mortar approach.”

Private school operators coming from Cairo have a competitive edge: Operators that successfully launched schools in Cairo’s fast-paced market are a step ahead of local operators, says Eduhive CEO Karim Mostafa. Competition in the governorates is far lower than in Cairo, and operators coming from the capital have the knowledge and resources to be tough competitors, he adds.

So how can expansion be cost-effective? By tailoring services by region: When CIRA assesses demand, it calculates how to deliver high-quality services needed in a particular location, and parents’ ability to pay for these services, says El Kalla. Some 20% of Cairo’s population might want so-called upper-middle class services, but this isn’t the case in the governorates. So operators need to tailor their service provision, he adds. “Every single element of your education supply chain — from the choice of land, to school construction, to the educational content and delivery cycle — needs to match the local dynamics of the community.”

To assess which services are needed where, and at which price point, CIRA groups different locations in clusters. Locations are clustered according to their economic activity, resource availability, and growth prospects, says El Kalla. This could mean categorizing governorates based on their most prominent industries or the spending habits of their citizens, he adds. Clusters aren’t determined by geographical location. “A look at the poverty matrix and human development reports shows that it’s not about geography. We sometimes have Assiut and Mansoura in the same cluster.”

It uses this information to create brands: CIRA’s different brands provide services based on the needs of the clusters, says El Kalla. “Eduhive, ESI, Rising Stars — each focuses on educational clusters. They aren’t bound by geography.”

Another way to cover the cost of governorate expansion would be for schools to expand in groups, sharing CAPEX costs, Ahmed El Bakry previously told us.

But the land cost issue must still be resolved for expansion to be attractive: “As an operator, you don’t want to burden yourself with high land costs,” says Mostafa. “You have to be very careful with the price of land you choose.”

One approach? Selecting lower-priced land in the government’s new urban cities: CIRA launched the Regent British School in New Mansoura because costs in the new urban cities are much lower than elsewhere, says Mostafa. “Apartments in Mansoura cost more than apartments in Cairo, so to open a school there would be very expensive. Going to the new cities like New Assiut and New Alamein is a smart way to turn around the high price of land in the governorates.”

Widespread land provision to school operators at no cost, under the Education Ministry’s public-private partnership program, would be a better solution, sources argue. The government should provide land for school expansion without charge, so operators could build and operate schools at a reasonable price for residents — likely ranging from EGP 30k-60k depending on the governorate, says Salma El Bakry. “Excluding the price of the land is very important in the business formula.”

The problem with the current PPP process is that it’s too long and bureaucratic, says El Kalla. The only way education PPPs can work for now is with publicly-owned institutions, like public banks, he believes. “They operate with a private sector mindset.”

For now, a comprehensive PPP mechanism offering land to education providers at no cost doesn’t seem to be on the cards: “If government-owned land was going to be offered at a reduced rate or for nothing under a PPP framework, I’d be the first to sign up,” says Mostafa. “But I don't feel that's really on the table.”

YOUR TOP EDUCATION STORIES for the week: