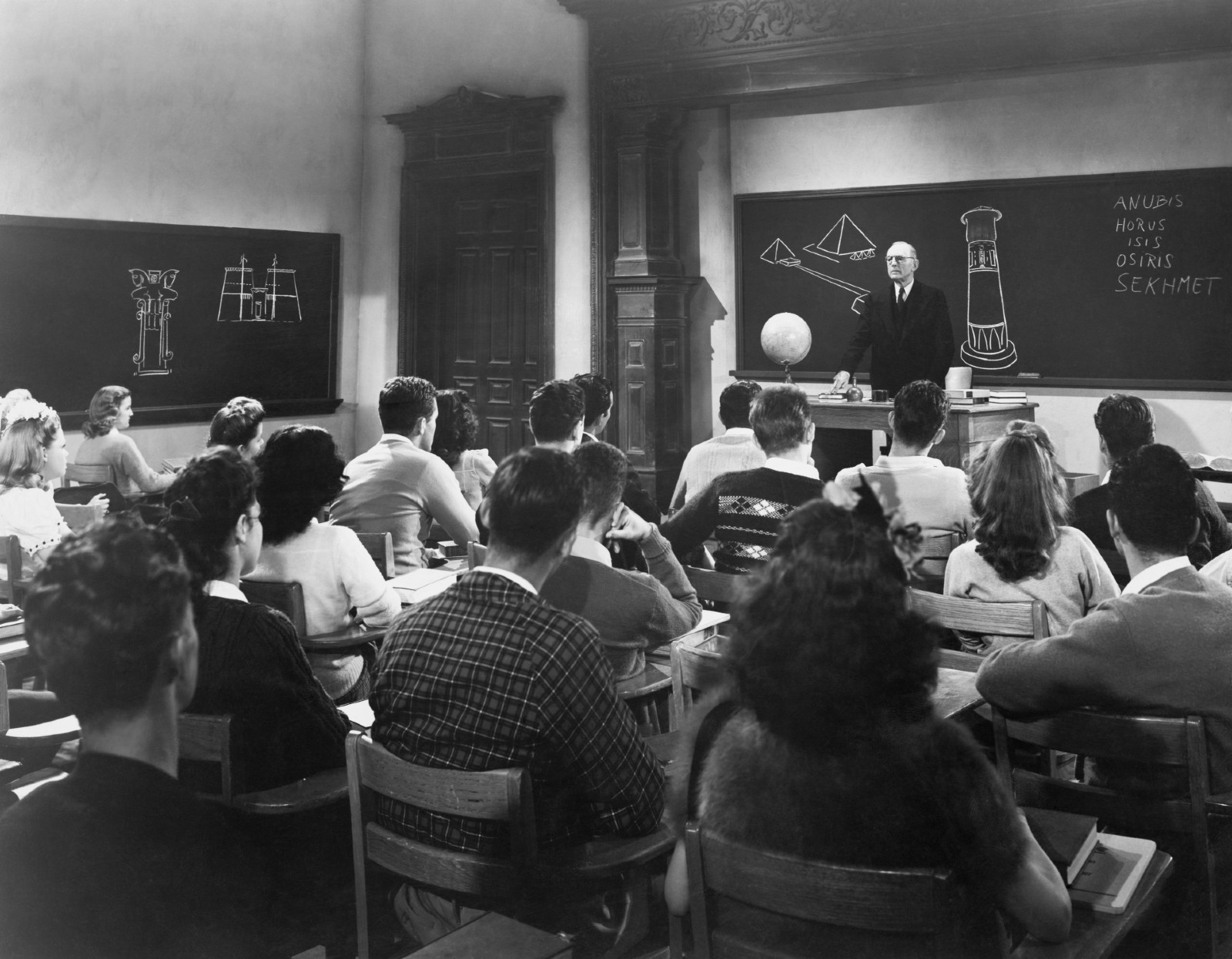 What Egypt’s universities are doing to foster entrepreneurship 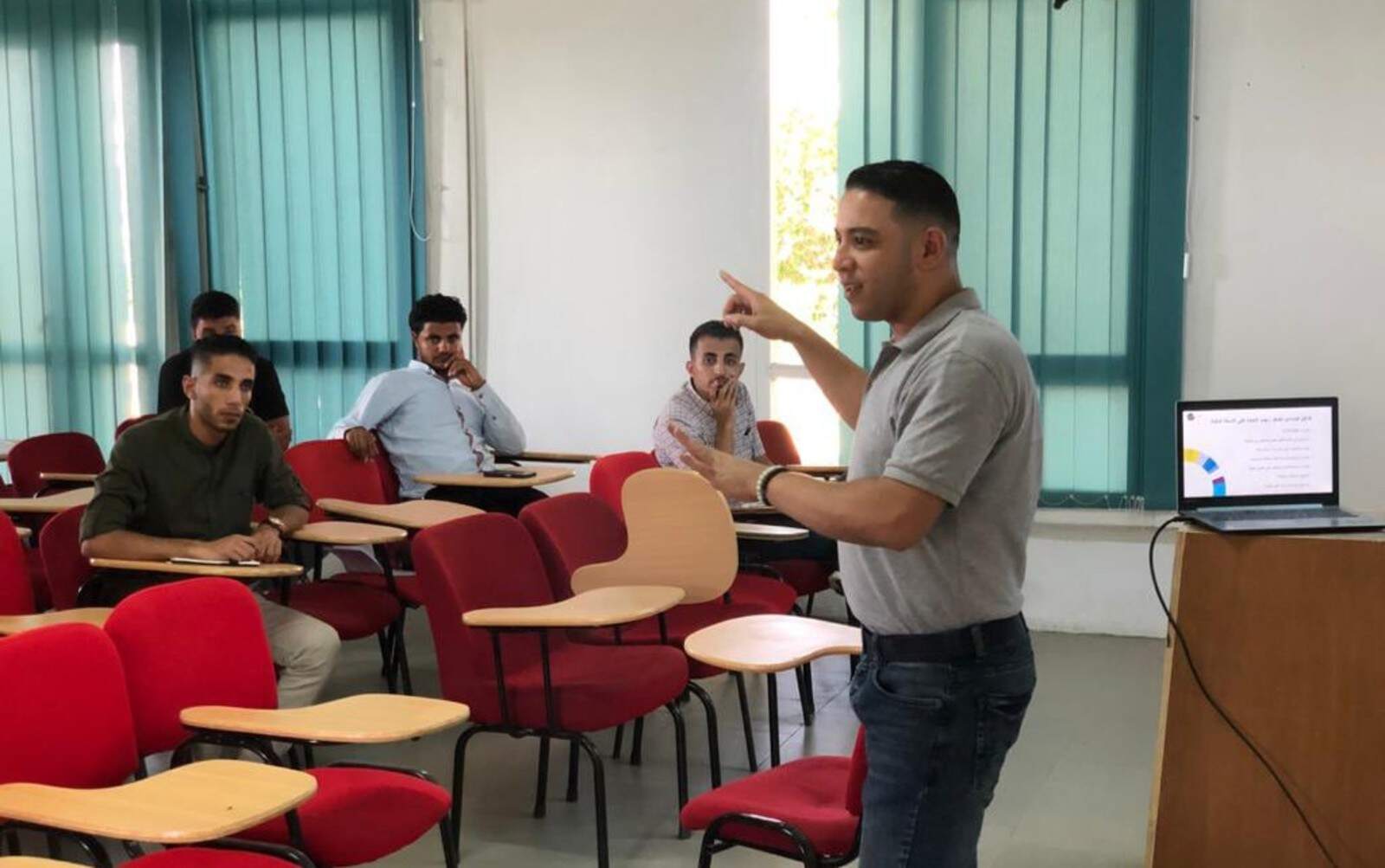 What Egypt’s universities are doing to foster entrepreneurship: Since the beginning of the global startup ecosystem, companies have been intimately tied to universities and the talents that come out of them. Just think of how many Silicon Valley founders and companies are associated with Stanford University. Egypt is no different, with one factor driving entrepreneurship being support from universities. Today, we take a look at how local university programs are doing this.

University entrepreneurship programs are growing, and producing more startups: After Egypt’s first university-based startup incubator was founded by AUC in 2013, at least 10 similar programs have been launched by other universities. Programs in Greater Cairo have supported at least 600 startups, with 270 formally graduating. University incubators have emerged outside of Cairo, including in Alexandria and Assiut, with some universities teaching entrepreneurship as an academic discipline. Public universities were issued a government mandate to teach entrepreneurship in 2017, NilePreneurs founder Nezar Sami tells Enterprise.

Incubators offer services to help students found startups, and then nurture them into full-fledged businesses: Generally, incubators give seed funding — anything from EGP 20k to EGP 250k, depending on the university and its resources — along with access to a lab or ideation space, technical and business mentorship, office space, marketing support, and connections to prospective investors. They’re university-run, funded through government and private sector partnerships. Unlike most non-university incubator models, they don’t take an equity stake in the startups they incubate.

What’s in it for the universities? Quite simply, startup programs attract students: Universities can leverage resources — academic knowledge, networks, reputation, and access to partnerships — and channel them into entrepreneurship programs. This helps with promotion and attracting the best students, says Sami. Programs that positively impact employability are a big pull, he adds.

AUC pioneered university startup incubator programs: AUC’s V-Lab has graduated over 200 startups since its 2013 founding, marketing and communication manager Nour Ibrahim tells Enterprise. “We usually get 400-500 applications every cycle, with cycles happening twice a year. And of these applications, we can only take about 25,” she says.

Other Greater Cairo universities have followed suit: Nile University-run NU Techspace lists 8 startups to which it has provided seed funding, branding, tech training, office space, networking, and legal support. NP Incubate falls within the NilePreneurs Initiative, a Nile University-Central Bank joint initiative to promote entrepreneurship, which has supported 74 startups in five sectors as of 2019. The Arab Academy for Science, Technology and Maritime Transport’s AASTMT Entrepreneurship Center, which has at least three distinct incubators, has “empowered” 250 startups since its 2015 founding.

Many university incubators have a sector-specific focus, NilePreneurs’ Sami says. Nile University’s incubator mainly focuses on tech startups, including those in ICT, manufacturing and supply chains. AASTMT’s multiple incubators focus on tourism, manufacturing and industry, technology and digital transformation, while one has a general scope. BUE’s program is a mix of generic and tech-based. “There are often thematic priorities, depending on the university, its strategy, and its competitive edge,” says Sami. AUC’s V-Labs has one specialized fintech incubator and one that is more general, says Ibrahim. Zaki maintains that FEPS BI is entirely sector agnostic, supporting startups in areas ranging from the green economy to edtech and health tech, e-commerce, and the creative industries.

Several universities — including Nile University, Cairo University and AUC — offer informal drop-in labs, where entrepreneurs can get startup advice: They’re designed to plug a gap, because incubator and accelerator services have to be selective, say sources. “We're always willing to help out with free consultations,” says Ibrahim.

Awareness-raising sessions — including student activities — can also help nurture entrepreneurial drive: Student unions run awareness-raising sessions including boot camps, startup weeks, and hosting guest speakers, says Sami. These sessions are more practical than academic and have some institutional support. The Academy of Scientific Research and Technology gives each entrepreneurship-focused student club EGP 250k per year to conduct its activities, he says. FEPS BI is also very active in the field of awareness-raising, says Zaki. “Over 6k have benefitted from our awareness program since 2016, and we’ve delivered 60 workshops, including 4 specialized training programs.”

According to concrete success metrics — like the number of startups graduated and jobs created — it’s V-Labs and FEPS BI leading the pack: V-Labs has graduated 200 startups, 80% of which have survived beyond their initial graduation period, and helped create over 8k jobs, says Ibrahim. FEPS BI has graduated 46 startups — 33 from its general incubation cycle, and 13 from “Her,” its incubation vehicle dedicated to female entrepreneurs, says Zaki. “Our startups have generated total revenue of EGP 23 mn, and we’ve created 133 jobs.”