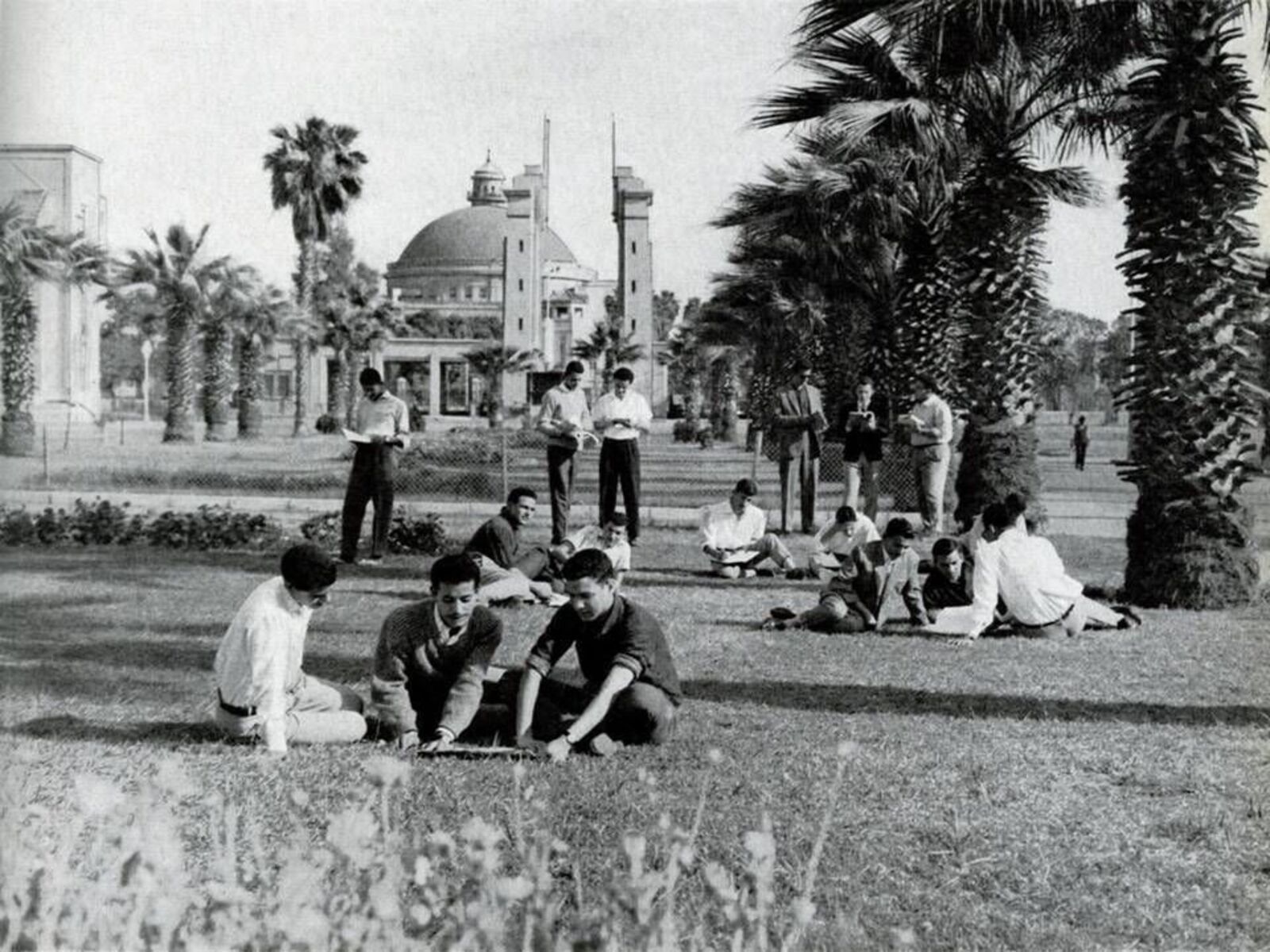 The Times Higher Education reports substantial gains for Egyptian universities over the last four years: Egypt’s universities are among the fastest-rising higher education institutions in the world out of all those tracked and ranked by the THE, the most recent THE World University Rankings show.

The improvement is driven by increased citations and more industry income (institutional income from industry players paying for research, Bothwell adds. Citations and research collectively comprise 60% of the THE ranking, we reported previously. Industry income seeks to measure how often universities help industry players with innovations, inventions and consultancy. It helps to assess how much businesses are willing to pay for research and a university’s ability to attract funding in the commercial marketplace, the THE rankings methodology notes.

Being more collaborative and international in our research process also makes a difference: Collaboration with international research partners, along “decades of policy-driven growth in scientific research and an increase in funding,” have spurred Egypt’s rapid improvement in THE rankings, says Manar Sabry, an expert on higher education in MENA cited by the THE. “Collaborative publications receive more citations and are of better quality, thus having a greater chance of being published in high impact journals,” she added. As we know, internationalization is a key part of Egypt’s overall higher education strategy.

And we were one of only two African countries to feature in the top 100 of the THE Impact Rankings 2021. The THE Impact Rankings — which assess university commitment to sustainability at an institutional, local, national, regional and global level — ranked Egypt’s Aswan University number 95 out of about 1,100 universities around the world. Aswan University was one of only two African universities to make it onto the top 100 global institutions for their work on the 17 Sustainable Development Goals. This third edition of the Impact Rankings was published in April.

QS now includes more Egyptian unis: The QS World University Rankings 2022, released in June, also noted strong gains from Egypt’s universities. 13 Egyptian universities are included among the total of roughly 1.3k universities from all over the world ranked by QS this year, up from 9 last year.

Private universities have also made a showing: BUE appeared in the QS rankings for the first time this year, coming in at 1001-1200. It joined GUC (1201+) as the only other private university from Africa to be included in this year’s rankings, notes a University World News article.

But Egypt’s top performers did slip in the rankings in 2022. AUC fell to 445 from 411 and Cairo University to 571-580 from 561-570. Ain Shams remained steady at 801-1000. The 2022 rankings were based on a more extensive range of indicators than previous years, notes QS communications manager Serena Ricci — including the relationship between universities and graduate employability, and a university’s overall impact on global research.

Two Egyptian university business schools got a shoutout on the QS Global MBA Rankings 2022: The AUC School of Business tied for first position among QS-ranked business schools at universities in Africa, along with the Graduate School of Business at the University of Cape Town in South Africa. AUC was ranked in the category of 111-120, out of some 286 global institutions featured in this year’s rankings. The Arab Academy for Science, Technology and Maritime Transport (AASTMT) was also listed as a top business school in Africa, placed in the category of 251+.

And particular Egyptian MBA programs also get a nod: The QS Business Masters Rankings 2022 evaluated five specialized master’s degrees usually offered at business schools globally. Among these, AASTMT’s master’s in management was included in the group of 151+ out of 159, and the AUC School of Business master’s in finance program featured in the 121-130 category, out of 179.