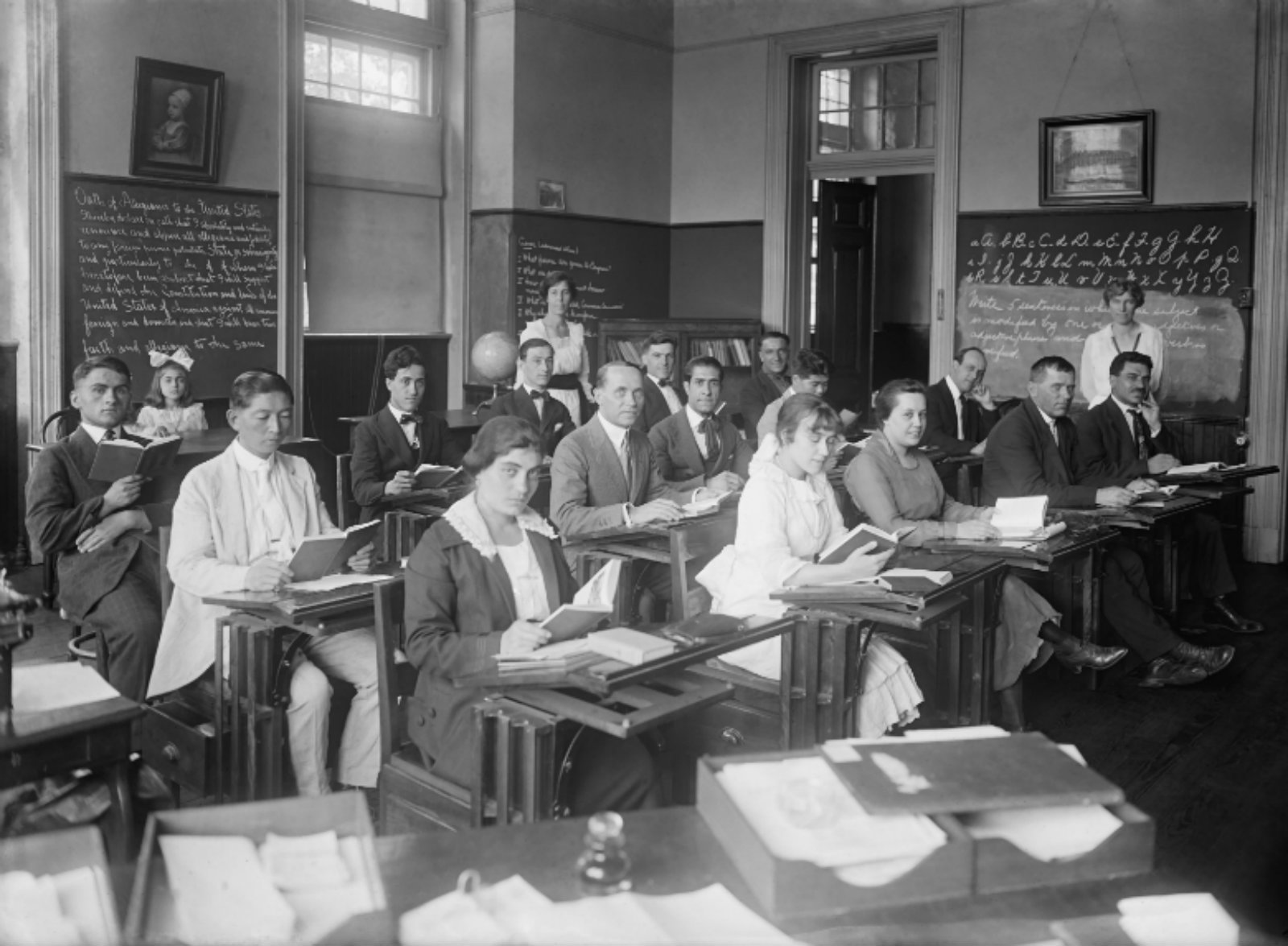 Education: What’s to come in 2022? After a year that saw private education take off, the private sector is set to keep playing a major role in meeting continued strong demand for high-quality education. K-12 school and university construction and geographical expansion are among the key sector trends we should expect to see in 2022, particularly as it pertains to middle income families, whom the private sector has made a secondary priority to high income families, education leaders tell Enterprise. That said, operators will face the challenges of high inflation and cost crunches, insiders say.

The existing trend that’s not going anywhere: Demand for quality education — and the need for the private sector to fill market gaps. Strong demand for education will very clearly continue into 2022, driven by population, demographics, and the huge gap in the market, Lighthouse Education CEO Mohamed Elsherif tells Enterprise. With the government under pressure to spend in multiple areas, the size of the market gap to be filled by the private sector won’t just remain large, but will probably increase in 2022, he adds.

But what’s shifting is the target market, which will likely be primarily in the middle-income segment, Elsherif says. “The focus in 2022 will be on establishing affordable international schools, rather than high-end ones,” agrees Elsewedy Capital Holding CEO Haytham Sabry. As inflation is widely expected to continue accelerating this year, families’ disposable income will be under pressure. This pressure is already making itself seen, with notably higher enrollment levels at newly-opened schools with annual tuition fees of around EGP 80k, compared with those in the EGP 150-180k range, he adds. “The first kind might get 600 students in a year, while the second kind might get 150-200.”

The high inflation environment expected in 2022 is weighing on operators: The costs of constructing and operating schools will grow as a result of inflation gathering pace, says Elsherif. “For school operators and owners, there will be a tug-of-war in 2022 between trying to manage income margins and costs on the school purchase side, and families trying to fight inflation pressures and limit the costs of education,” he says. “This will be a big issue next year.”

“Building schools will be more expensive because material costs are much higher and land costs will be significant. The economics will be harder to manage, and this could impact the timeline, leading to a slower ramp up of investment in the schools.”

Still, we can expect large international schools to eye more expansion throughout Greater Cairo — and even beyond. “I think a lot of K-12 operators will expand from East Cairo to the West, like we did with BCCIS, and like EEP is doing,” says Eduhive CEO Karim Mostafa. “And operators in the West will move East.” Cairo-based operators are even starting to look beyond the capital, he notes. “I think we’ll start seeing a lot of interest in Alexandria, the Delta and even Upper Egypt.”

Universities, too, will see organic expansion, aligned with the establishment of new urban communities, BUE President Mohamed Loutfi tells Enterprise. This is natural because the role of a university is to serve its society — as an academic establishment, a research hub, and an institution to prepare students for employment and global citizenship, he adds.

And large-scale public-private platforms are expected to keep gathering momentum: The large-scale public-private investment platforms that proved so popular in 2021 will continue growing, several sector experts anticipate. We’ll see more partnerships under this model — if not in 2022, then in the coming years, says Mostafa. And the existing platforms will continue their organic growth and consolidation in 2022, with each platform opening new schools in new areas, says Sabry.

Meanwhile, a greater number of private universities entering Egypt’s higher education sphere will drive competition, says Loutfi. Competition among universities to attract the best students will be greater, and the universities themselves will have to focus more on providing education that’s well aligned with market needs, he adds.

What other trends could be brewing? IPOs, M&A, and more education management companies. Edtech is one key area expected to be ripe for consolidation in the coming years, Klivvr CEO Mohamed Aboulnaga recently told Enterprise. And in the coming years, we’ll see a real increase in M&As and IPOs, believes Mostafa. “There are education operators who are building up to IPO in three or four years.” Increasingly, school owners and operators are also showing interest in launching their own education management companies, he adds. “This makes it easier for some schools and operators to expand using different brands.”

The big picture: Investors see reasons for optimism, but sound a note of caution: The market gap, new cities under construction and tech developments that augment content delivery all represent strong education prospects, says Elsherif. Education is a very resilient sector, notes Mostafa. Both believe investor interest will remain high. But amid the substantial risk posed by inflation, investors are also very cautious, says Elsherif. And any sudden regulatory changes would heighten their concerns, he adds. “As investors, we always want to be able to plan.”