What the education sector thinks of the government’s privatization strategy 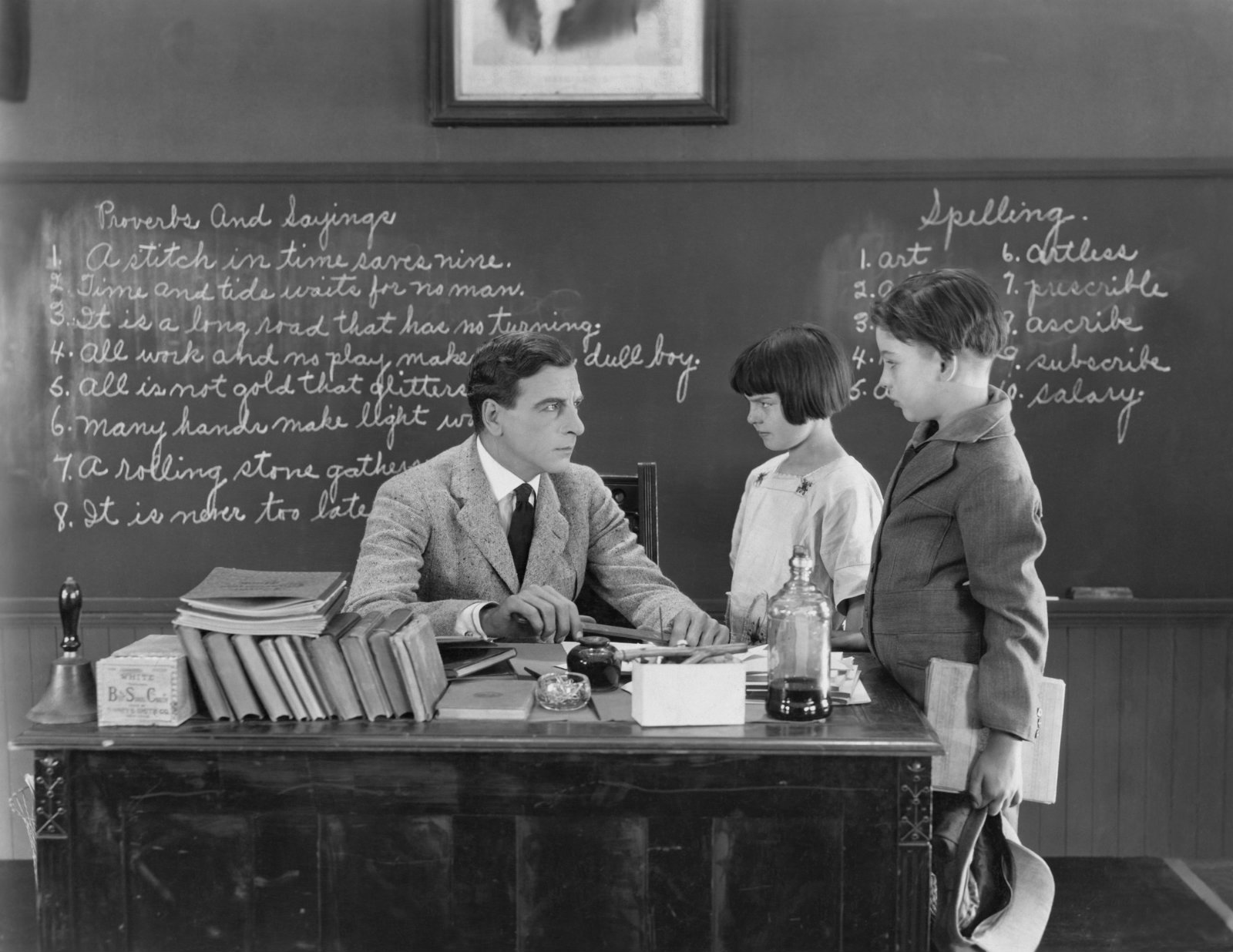 What is the fate of the education sector in the government’s privatization plans? The Madbouly government has been hosting public consultations on its privatization plans since mid-June to get input from stakeholders in different sectors on the policy plan. Last week, education sector players, including private school owners and operators, had their chance to voice their opinions on the policy, which lists education among the sectors the government considers strategic and therefore will not be exiting.

The key takeaways: Education is a high-priority sector for public investments and the government is looking to push the private sector to offer competitive services at the K-12 and higher education levels, our sources tell us. That being said, private sector players want to see a legislative framework governing the sector with greater flexibility using the PPP structure, removing ministry-imposed obstacles for private schools to set their price structures (read: the 7% cap on annual tuition fee increases), offering land to help private schools expand their K-12 offerings at lower costs, and having more applied technology schools to qualify graduates for the labor market.

Important to note: No-cost public education services will not be affected by any changes resulting from the ownership policy, seeing as they are a constitutional right, our sources confirmed.

What is the sector missing on the legislative front? The sector needs legislation governing the educational process and the relationship between the three primary stakeholders: The Education Ministry, the school, and the guardian or the student, a source from the House of Representatives told Enterprise. A clear legislative structure would be better for all stakeholders than individual ministerial decrees, which can lead to policies being changed too frequently, our source says. There should also be legislation to govern how the Egyptian curriculum is implemented in schools, our source suggests.

An overview of the sector: The government has raised its education sector allocations by an annual 10.7% for the current fiscal year to EGP 127.8 bn, from EGP 115.4 bn during the fiscal year 2021-2022. The sector is also set to receive EGP 45.2 bn in investments during the fiscal year, up 14.1% y-o-y. There were 25 mn students enrolled in Egyptian schools for the 2021-2022 academic year, the majority of which — 22.5 mn — were enrolled in public schools, while the remaining 2.5 mn were enrolled in private schools, according to data (pdf) by official statistics agency CAPMAS.

Rapidly growing sector shows investment interest: There has been a boom in private schools and universities in the past few years, House Education Committee Chairman Sami Hashem tells Enterprise. This reflects the state's interest in increasing investment allocations for the education sector.

Public and private schools aren’t in direct competition: Hashem emphasized the state’s plan to provide the private sector with the chance to expand its operations, while maintaining the availability of public education at no cost. The private sector plays an important role in providing educational services and can continue to do so without affecting the state’s constitutionally mandated role in providing education at no cost, House Education Committee member Mona Abdel Aty said.

But private schools want to grow — and they need more land to expand their operations: Private players are calling on the state to facilitate the process of acquiring land, recommending some kind of partnership to help private sector education players secure land in new cities, to help solve the ongoing shortage of land available for sector players, Alhossam International School owner Hossam Eldin Al Mandouh told us.

Hospitality + industry stand to benefit the most from vocational schooling: Abdel-Aty suggested increasing private sector participation in hotel and industrial schools to ensure that students are qualified for the labor market and are able to find job opportunities after graduation. She also called for cooperating with the private sector to establish private technical schools in some fields, including fish farming.

Better governance is the key to more effective technical education: Amending the law governing technical education would help increase their role, which will in turn improve opportunities in the labor market, a parliamentary source told us. Atef Alam Eldin, a member of the Senate Education Committee said that the state needs to develop a law to control the work of private vocational schools with regard to tuition fees and student admissions.

Public-private partnership in technical education is needed to establish new schools to absorb the annual demand, said Abdullah Galal, former dean of the Faculty of Technology and Education at Helwan University. He recommended that the state provides the land on which the schools will be built, while the private sector be responsible for their operations.