Is Egypt’s internationalization policy on track to keep more students in the country? Education leaders give their opinions. 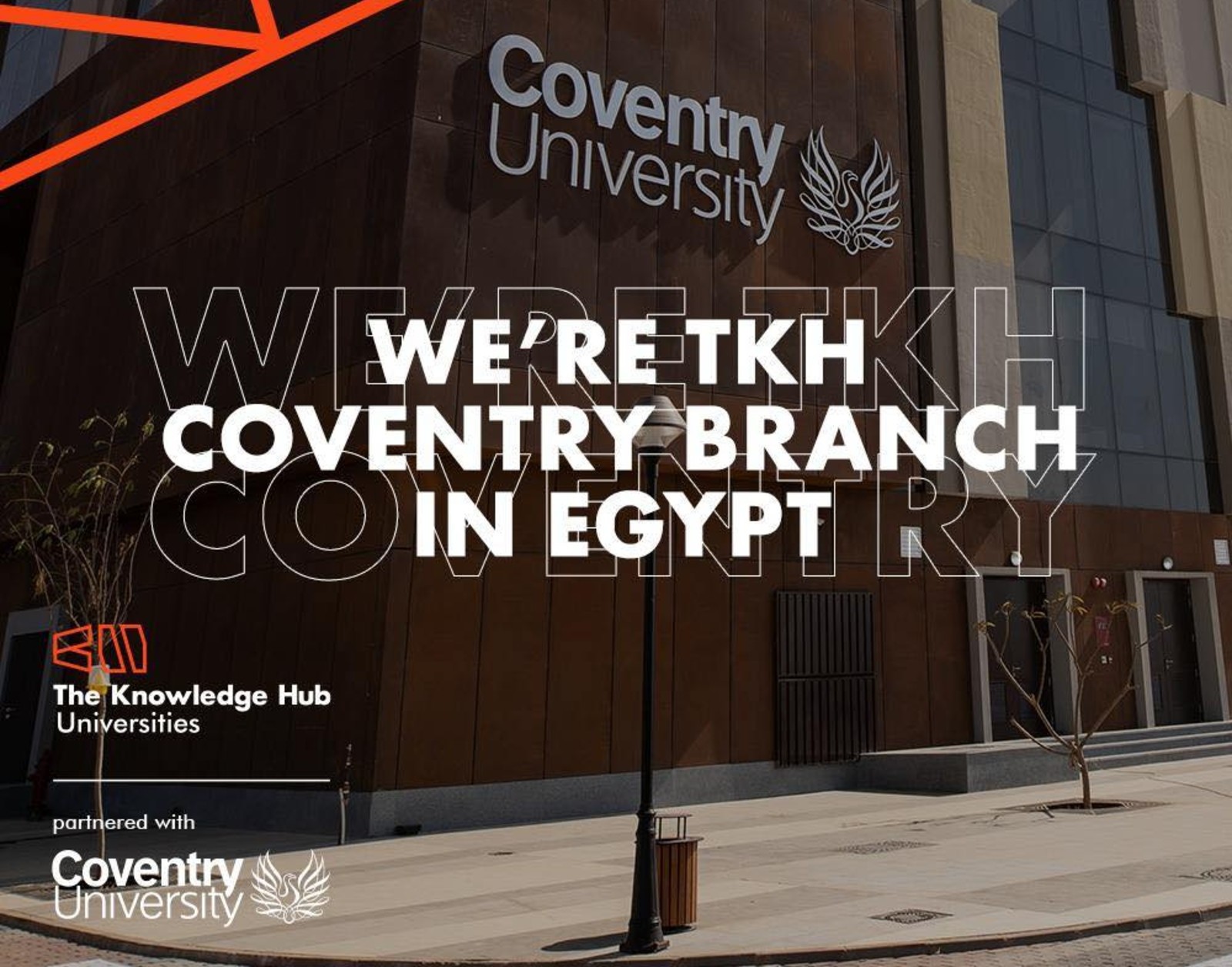 Is Egypt’s internationalization policy on track to keep more students in the country? Education leaders give their opinions: The government is adopting a policy of internationalization and reform to retain more students and become an education hub. “We were suffering from a brain drain, and we want to change this to a brain circulation,” says Mohamed El Shinnawi, advisor to Egypt’s Higher Education Minister. The government is pursuing this policy through its international branch campuses program and by mandating that all new faculties and university expansions happen with an academic partnership with a foreign university.

Will this increase Egypt’s appeal for students who look overseas? It remains to be seen, but it is a good start: Over 34k Egyptian students travel overseas for university, as we noted last week. The government is building new public and private universities, working to boost the rankings of existing universities, and attracting international branch campuses. It’s taking the right steps — particularly leveraging international resources and knowledge — to build capacity and meet student demand, say education leaders. But it remains to be seen whether it can effectively balance quality and affordability, especially among international branch campuses, to ensure their financial sustainability.

The education strategy is targeting students who seek better quality education overseas over those looking to circumvent Egypt’s academic requirements. These make up only 20-25% of the 34k Egyptian students who leave, estimates Obada Sarhan, president of Future University in Egypt. The majority leave to pursue disciplines or qualifications they aren’t permitted to study in Egypt, because of the coordination system that determines where and what an individual can study based on their grades. The Higher Education Ministry is targeting only the first group because its overall aim is to improve educational quality, says ministry spokesman Hossam Abdel Ghaffar.

Academic partnerships with overseas universities offer benefits including knowledge transfer and international exposure: Regulations mandating that new or existing universities wanting to launch new faculties and departments form academic partnerships with universities abroad are being enforced. This allows Egyptian universities to build their knowledge and reputations, believes Sarhan. Badr University has set up agreements with multiple international universities, says president Mostafa Kamel, which are reviewed annually to assess their efficacy. Some agreements are discontinued as part of the review process, but the vast majority enrich the students’ experience, he says.

But the international branch campus program is the most prominent aspect of this reform, say multiple sources. It lets international universities set up campuses in Egypt by: 1) Building their own campus, like the German International University of Applied Sciences; 2) Partnering with an Egyptian educational hub that hosts different branch campuses, like the Knowledge Hub; and 3) Allowing 100% foreign and private ownership of the schools and academic autonomy. The government is talking with other international universities about opening branches here, says El Shinnawi, without disclosing names.

And the Knowledge Hub has real potential to be a bridge connecting Egyptian students seeking education in OECD countries to international universities, says AIS Director Kapono Ciotti. “I could see it being very successful for AIS students if it was a bridge program that kids could attend here for two years, before going overseas for another two years. I think this would also work well for students from CAC, Schutz, MES, Narmer, BISC, NCBIS.”

But it still has a long way to go before it can provide them with the full university experience they’re looking for: “I’m not just looking for my students to have an education. It's about the lifestyle they can have when they go overseas,” says El Alsson Executive Director Karim Rogers. This includes access to a diverse range of academic disciplines, top faculty members, and new cultural experiences.

To compete, the Knowledge Hub needs to create a full ecosystem linking education, work and social activities: El Kalla envisages corporate training programs for students to enroll in, along with housing and entertainment facilities, and areas for socializing. Dubai, Spain, and South Korea have all done this well, he says. Collaboration and private sector investment would be needed to set up this university ecosystem, and plans for its creation should be part of any investment thesis for new universities, with a good amount of money set aside. “This isn’t something a university can do on its own.”

Branch campuses are currently expensive, and could struggle to be financially sustainable: Tuition prices announced by TKH’s Coventry University branch this year were almost 85-90% of AUC tuition rates, Tolba believes. This is substantially higher than GUC, which he estimates as 50-60% of AUC’s rates, and most other private universities, which might stand at 40-50%. “Branches have high costs for quality control and royalty fees, all of which increase tuition,” he says. An investor would pay bns for land, buildings, royalties, quality controls, travel and other things, and if the costs are too high, they will either increase the prices or try to reduce costs. Without a good financial model, either the quality suffers or it’s unsustainable, he adds.

Some question whether the program can attract top schools like Harvard and LSE: Generally, branch campuses in the GCC are commercial ventures for business, Tolba believes. Establishing educational franchises even at primary school level is a way to charge high rates while capitalizing on the name and reputation of an institution from an OECD country, says Rogers. Neither believes the world’s top universities will follow the trend of establishing branch campuses, because they want to maintain their reputation for quality. While TKH has good universities, they’re not at the very top in terms of global rankings or reputation, multiple sources agree.

Others say it’s possible to attract top quality, but only if branch campuses continue to have absolute freedom over admissions and tuition rates: Prioritizing academic rigor is key, says Schutz’s Massimo Laterza. Universities must set their own admissions criteria and tuition fees, and hire their own faculty members — which the branch campuses do — to maintain their credibility and attract students, he adds. “The branch campus initiative is a positive step by the government,” he says. But any move to set quotas for the number of Egyptian faculty members employed at these campuses, cap tuition fees or intervene in admissions requirements would undermine the academic credibility of the model, he adds.

But the impact can’t be measured immediately: We should see a reduction of students travelling overseas within three years, predicts Kamel. Rogers is leaving the question open: “I think we should look at this in five years, and see what’s happened.”