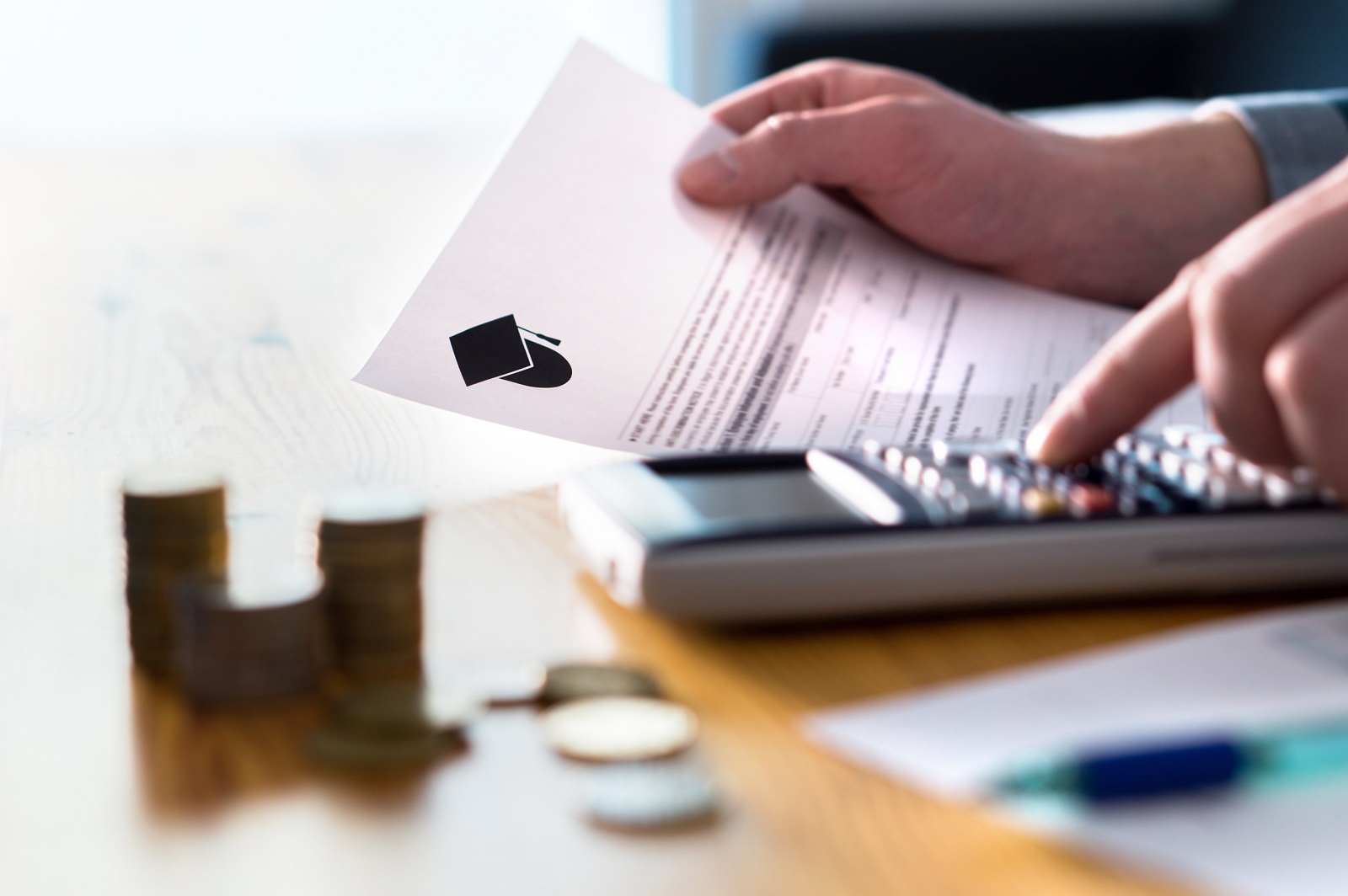 Why future flow securitization could be the debt instrument of choice for education players moving forward: Last year, the Financial Regulatory Authority (FRA) approved amendments to the Capital Markets Act that would allow service providers to raise capital by selling securitized bonds to investors after pooling together so-called “future flows” — promising to pay back using money they can reasonably expect to make at a future date. We are now on the cusp of Egypt’s first-ever future flow securitization issuance, after EGX-listed private sector education outfit CIRA became the first company to receive approval from the FRA to take a EGP 2 bn future flow securitized bond program to market, putting the spotlight on the possibilities this debt instrument could offer for the education sector.

What is future flow securitization? The newly-introduced financing tool involves creating bonds with a promise to create assets in the future. Future income — whether from club memberships, phone bills, utility payments, tuition fees or rents, all of which can typically be predicted and are more or less consistent flows — is packaged into securities and offered to investors in order to raise capital. This gives public- and private-sector companies such as utilities providers, healthcare companies, telecom players, and education outfits a new way to access liquidity. We have a handy explainer on the tool breaking down exactly how it works.

Why does it work for the education sector? “The education sector is known for its very defensive cashflows,” CIRA CEO Mohamed El Kalla tells Enterprise. “The minimum a client stays with us is four years, which is the university tenure, and it can go up to 12 years for K12,” he said. “No one will stop sending their students to schools,” said Zulficar and Partners founding partner and head of capital markets Anwar Zeidan. The firm — led by Zeidan and another one of Zulficar’s founding partners, Ashraf Ihab — provided legal counsel to CIRA and helped the company prepare its first EGP 800 mn issuance. “That’s why, in my view, education is the most suitable sector for this tool,” he adds.

That means debtors will be looking at cashflow instead of asset value: “Companies have to build a solid case for the business’ expected performance over the next ten years, specifically on the revenue angle,” El Kalla explained. The regulator then does due diligence on the company’s debt history and current debt levels, he added. “You’re basically building a case around the bankability of your cashflow, rather than the value of your assets,” El Kalla said.

The absence of asset valuation makes the debt-raising process more straightforward: “This tool takes away the legwork of obtaining guarantees and asset valuations before every issuance you take to the market,” El Kalla said. “During such difficult times for markets, even agreeing on asset valuations is very complicated,” he added, noting that cashflows, on the other hand, are a much more transparent and “non-debatable” form of collateral to work with.

Access to liquidity also helps eliminate risk: “Any debt has its own risks,” El Kalla said. “The usefulness of this tool is that when your guarantee is your top line, you have access to cash coming in rather than standing on stagnant, physical assets,” he explained.

That makes it very appealing to investors: “Our program is already getting a strong appetite from investors,” El Kalla said. “There’s direct access to [liquidity] for debtors,” he added, which makes it a relatively safe investment. The fact that future flow securities receive investment-grade ratings from ratings agencies also helps attract a wider class of investors.

The tool comes at a crucial time for education players: “Equity markets are currently in a very bad place, so the only viable capital raising method at the moment is debt,” Zeidan said. Education shares have not been spared the volatility of the markets since the beginning of the year, as we’ve reported previously. Private schools have also been struggling with meeting additional CAPEX costs on the back of rising inflation.