How covid-19 has impacted the International Branch Campus program, and the UCAS-style admissions system 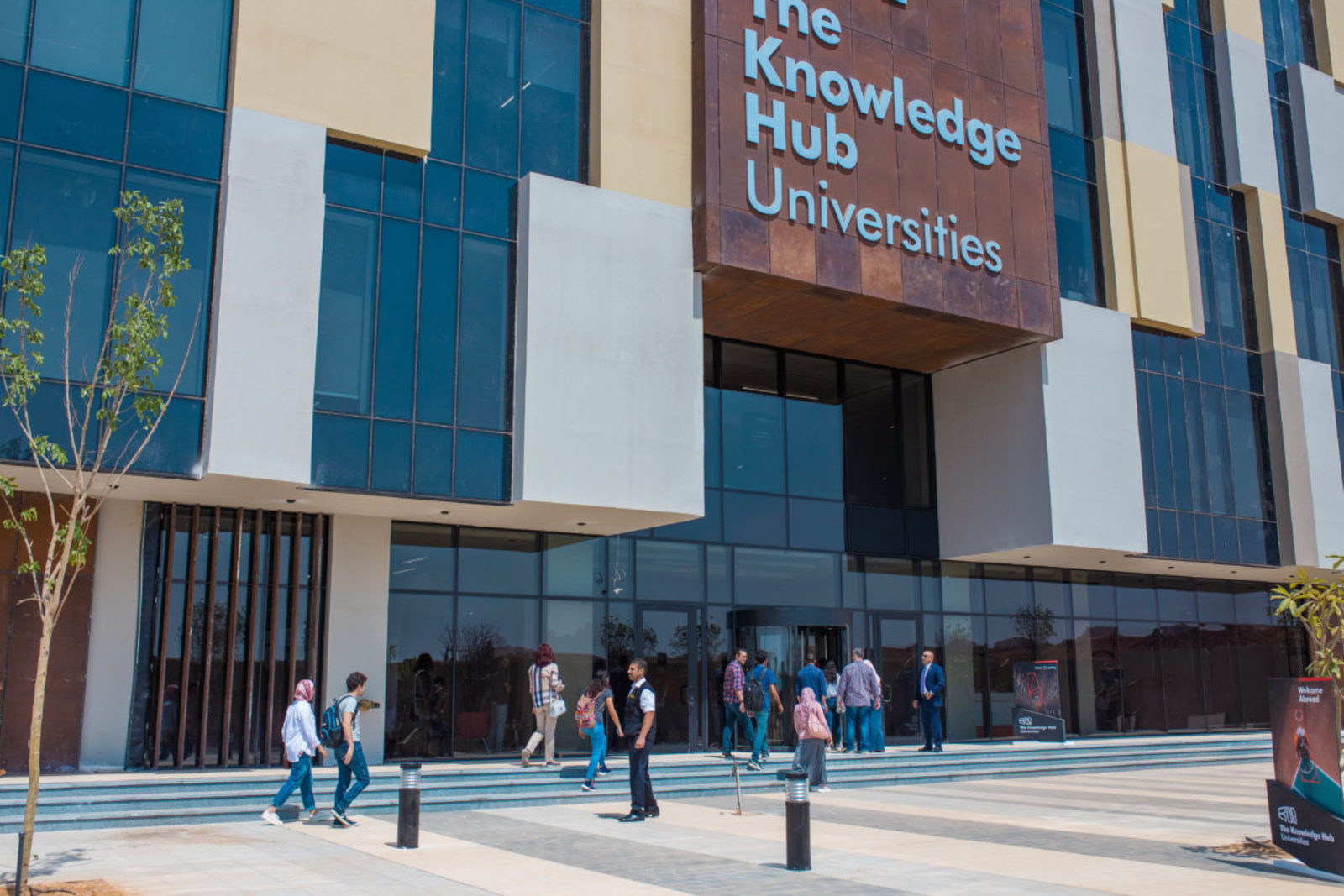 How covid-19 has impacted the International Branch Campus program, and the UCAS-style admissions system: Two of the biggest programs impacting university education in Egypt to emerge in the past few years were the International Branch Campus programs and an upcoming UCAS-style admissions system for private universities. In our feature on the former last December, we looked at how smart policy and light touch regulation attracted big name universities from all over the world to open branches in Egypt. Meanwhile, the Higher Education Ministry was considering implementing a central online platform to manage applications for prospective university students looking to enter private and nonprofit universities in an attempt to bring enrollment procedures in line with their public sector counterparts. We had covered these programs only a few months before the covid-19 crisis. Today, we look at how they have been affected by the pandemic.

Unsurprisingly, there are delays on both fronts. The pandemic forced several international universities to defer their plans to open branches for the 2020-2021 academic year, as they were either unable to meet the international requirements necessary to operate on time or fell behind on construction, Assistant Higher Education Minister Mohamed El Shennawy told Enterprise. The silver lining there is that unlike the new enrollment system, the International Branch Campus program hasn’t seen a systematic delay. Each university is subject to its own timeline and circumstances, so the delays there are on a case-by-case basis with no apparent impact on the program as a whole.

Refresher: What is the International Branch Campus program? As we noted in a separate feature back in February, the Higher Education Ministry has been increasing the involvement of foreign universities in our higher education system. It is looking to turn private sector higher education providers to international universities and attract foreign direct investment into the sector. The International Branch Campus program was a crucial part of that policy. The program hopes to see established universities abroad opening branches in Egypt and offering both undergrad and graduate degrees from their home countries while ensuring “a path to equivalence” with Egyptian university degrees. These universities have been given free rein on how to operate the school, and for the first time in Egypt, foreigners would be allowed to own 100% of the schools.

Why are we seeing delays to the program? Covid-19 stopped some of these universities from completing their paperwork, according to El Shennawy. The Higher Education Ministry’s Supreme Council of Private Universities met recently to approve the files of two universities that have applied to open branches and review the status of applications of several others, El Shennawy said, without disclosing the names of the institutions.

In other cases, the delay came from the government. Approval for new faculties that have met the certification criteria were delayed, Ashraf El Shihy, president of the Egyptian Chinese University (ECU), told Enterprise. These include four Canadian universities whose approvals are still pending.

The lockdown and other measures have also caused operational disruptions, with foreign faculty and staff having to operate from abroad. These factors, coupled with classes being closed for the pandemic have pushed them to rely on online education, said Magdy El Kady, president of the Canadian International College, one of the four Canadian universities that are part of the program. He said the majority of the professors at the university's four faculties will come back to Egypt now that flight restrictions are beginning to be lifted. Those that are unable to come back will teach remotely, he added.

Some have been undeterred by the delay and plan to press ahead with the program. Four new Canadian universities have requested to open branches in Egypt with investments reaching EGP 3 bn, El Kady told Enterprise.

These are merely temporary disruptions as other universities are still moving ahead according to plan, the New Administrative Capital municipality head Mohamed Abdel Maksoud told us. These include Coventry University’s branch campus at the Knowledge Hub — a partnership with Elsewedy Education — which officially started the admission process in September last year. Meanwhile, construction on a complex hosting branch campuses of 10 German universities was launched in February, and the first phase of construction was completed last month. The alliance of 10 German universities, who will collectively open the German International University of Applied Sciences at the Knowledge Hub, includes the Munich University of Applied Sciences and the Technical University of Cologne, which received a presidential sign-off last year and will offer degrees in subjects such as engineering, business administration and computer science.

Gov’t assures investors, universities that all agreements signed are still at play: All agreements with international universities to establish branches in Egypt remain valid, El Shennawy said, noting that localizing foreign education expertise is a presidential mandate aimed at improving the quality and ranking of Egyptian universities.

The same could not be said about the UCAS-style admissions system, which has been delayed until further notice, secretary-general of the Supreme Council of Private Universities, Sedik Abdel Salam, told us.

While the delays to the system are in part due to covid-19, it appears that the government is looking to amend the whole system before launch. The systemic changes that have been made this year to Thanaweya Amma, and the mixup and delays in the IGCSE and SATs exams have hindered the launch of the central private universities enrollment platform, he tells us. That’s because the system was built around the dates and the assessments of exams pre-covid-19. But beyond that, the council is moving to amend the enrollment system itself, and this would be done at the “appropriate time,” Abdel Salam told us. He would not disclose why and how this system will be amended and when we might see it launched.

Refresher: What is the UCAS-style enrollment system? This single online platform for enrollment and tuition payment for private sector universities was meant to bring a sense of fairness to the admissions process, while bringing these schools closer to the state enrollment model, government sources tell us. The ministry has taken notice that some universities are willing to provide open seats to students who have the ability to pay even if that student fails to meet the university’s academic requirements, they said. The new system, which was hoped would begin for the Fall ‘20 semester, was meant to address this problem.