When it comes to higher education, the gov’t’s gaze is set firmly abroad 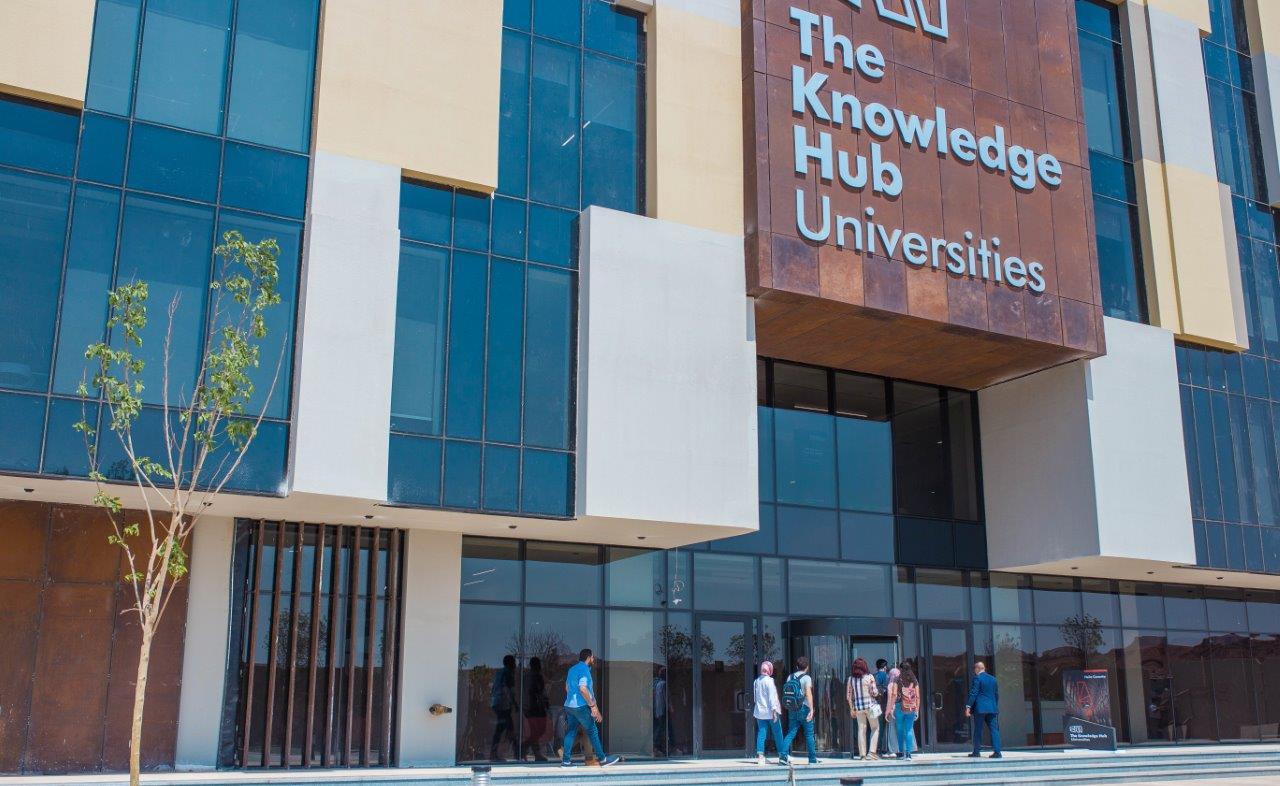 Regulations that mandate academic partnerships will now be enforced: Around two years ago, the Higher Education Ministry had issued a guide to those seeking licenses to establish a university in Egypt in which it recommended forming academic partnerships with universities abroad, said Sedik Abdel Salam, who heads the ministry’s council for private universities. This policy will now become mandatory for any private university to be established under new regulations the ministry is currently working on, he added. In effect, this will turn any new university in Egypt into an outpost of an international university, offering foreign degrees.

You cannot form an academic partnership with just anyone, says Abdel Salam. Local schools can only form partnerships with universities that are ranked higher in global indices than the highest-ranking Egyptian university. For reference sake: With a score of 38.8, Aswan University is the highest ranked Egyptian university in the Times Higher Education World Education 2020 rankings. This places Aswan as among the top 401-500 universities in the world. By that measure, there are as many as 500 universities globally with which Egyptian institutions could partner.

Curriculum, degrees, and study-abroad programs will be a crucial element of academic partnerships: To be considered a valid academic partnership with a university abroad, a number of conditions need to be met. For one, the university must provide the foreign undergraduate degree and curriculum offered by the foreign partner’s home university, said Abdel Salam. This model has seen increased popularity in Egypt over the past few years, with a number of local universities offering foreign undergraduate degrees, including Cairo University offering a Masters in development economics from the Sorbonne University. These degrees may require that the student spend a semester at the foreign university, so the academic partnership must include provisions for a study-abroad program for Egyptian students, he noted.

Gov’t opens the doors to foreign investment in higher education through international branch campuses: While the government is pushing local operators to look abroad for their expertise and credentials, it is simultaneously encouraging foreign universities to open up shop in Egypt and invest through the international branch campus program. While foreign ownership in Egyptian universities is banned under the Private and Nonprofit Universities Act (pdf), an avenue for investment by foreign entities was opened in the International Branch Campuses Act (pdf). The law gives foreigners the right to own up to 100% of their branch in Egypt, Assistant Higher Education Minister Mohamed El Tayeb told Enterprise. The law also does away with other restrictions seen in the K-12 segment of education, such as restrictions on tuition hikes, with foreign universities being given full discretion in setting their tuition fees.

And the program has been largely successful: Since the International Branch Campuses Act was ratified in 2018, three universities have established branches in the New Administrative Capital, with investments exceeding EGP 2 bn. Three more universities are expected to open their doors by the end of 2020, including an alliance of 10 German universities, who will collectively open the German International University of Applied Sciences. Furthermore, some 22 other universities have made bids to open branch campuses in Egypt, El Tayeb said. You can read our in-depth feature on the program here.

Playing devil’s advocate: Does foreign (or private) always mean better when it comes to higher education? Not when you look at the rankings. AUC, Egypt’s oldest international university, was the fourth highest ranked Egyptian university in 2020 in the Times Higher Education ranking, tying with Ain Shams, Benha and Tanta Universities. Even when looking at the QS World Universities rankings 2020 — where AUC is the top ranked Egyptian university (395th globally) — AUC is the only private or international university in Egypt featured.

Yes, says the government, as we have miles to and very little time in which to traverse them: The government has set a goal of having 40% of all 18-25-year-olds be college educated by 2030, said Abdel Salam. This is a huge undertaking that we will need to meet in 10 years, so the country needs to bring whatever expertise it can muster to bear. Expertise becomes particularly important when we look at new sciences, so setting up partnerships becomes crucial for Egypt to catch up, a ministry official tells us. It is perhaps unsurprising that the majority of the new international branch campuses opening up in the new administrative capital are offering degrees on computer science, tech, and entrepreneurship.

Being international is also a key metric in almost all global rankings we’ve looked at, with access to foreign talent (be it students or faculties) being considered a plus. That would explain why forming academic partnerships is appealing to foreign universities.

Beyond the educational merits, there’s the economic and reputational benefits: Ultimately, enforcing foreign partnerships will allow Egypt to build up capacity without sacrificing quality, said Abdel Salam. With demand for higher level education looking set to increase (our population just hit 100 mn), the government will need to turn to private investment to build up capacity. Forcing these academic partnerships may be a way of avoiding some of the horror stories we’ve seen about private universities abroad (we’re looking at you, Trump University). The international branch campuses program has opened higher education to much needed foreign investment, while offering access to foreign education to a population that is increasingly seeking it out.

Your top education stories over the past week: