What are the bottlenecks in academia hindering scientific breakthroughs in Egypt? 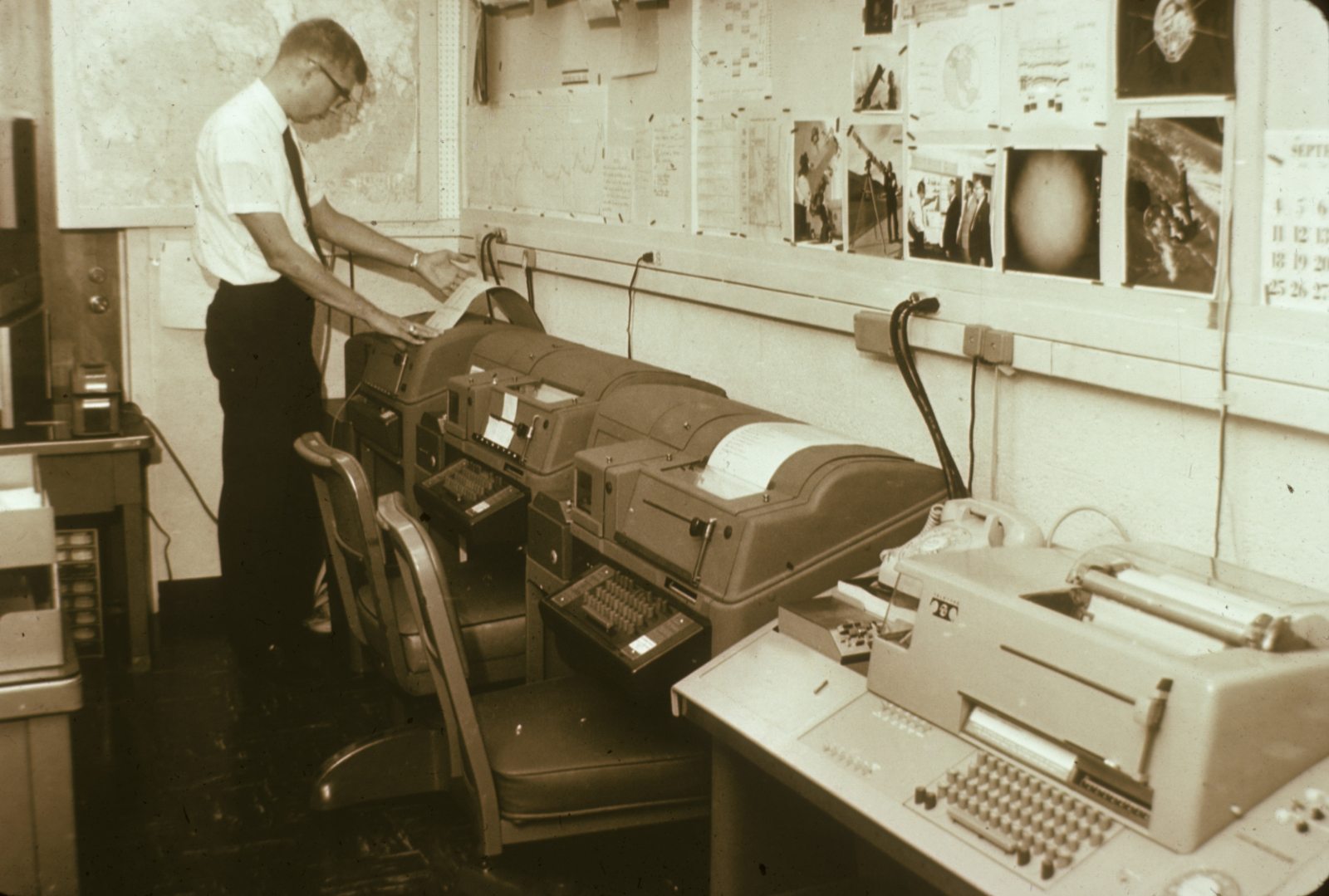 What’s standing in the way of Egyptian researchers reaching their full academic potential? Broadly speaking, Egypt is doing well in terms of scientific research, as indicated by indices and data from the likes of the World Bank and Unesco, as we wrote last week. Abstract and citation database Scopus ranked Egypt 36th out of 234 territories in 2020 for the total number of citable documents. On a regional level, Egypt ranks fifth in terms of citations over the past 25 years. However, academics and researchers we spoke with say that we could fare even better if certain bottlenecks are resolved.

There seem to be three main problem areas: A lack of funding, problems sourcing equipment, and inadequate private sector involvement, researchers tell us.

Research spending is high in GDP terms: The amount of money the government allocates to scientific research compares favorably with peer countries. In past years, Egypt’s R&D spend in GDP terms has outpaced similar economies such as Chile, Argentina and Vietnam. In the current fiscal year, the government has earmarked EGP 64 bn for scientific research, which is around 1% of GDP and up EGP 4 bn from last year’s budget, according to the Finance Ministry (pdf). (Editor’s note: we had incorrectly stated in last week’s Blackboard that around EGP 4 bn was budgeted for research).

The problem is that not all of the money goes towards actual scientific research: Much of that EGP 64 bn sum goes towards “government entities or private sector companies to help with training and educating,” Center of Nanoelectronics at AUC and Zewail City director Yehea Ismail tells us.

The main government agencies directly funding scientific research in Egypt: The Science, Technology and Innovation Funding Authority (STDF), Academy of Scientific Research and Technology (ASRT), and ITIDA’s ITAC Fund, Ismail says. By our count, these three agencies received a combined total of just over EGP 5 bn, according to the budget — less than 8% of the total funds allocated to scientific research.

Rising head count in unis makes funding all the more important: The number of Egyptian researchers has surged some 30% over the past decade, rising from 108k in 2011 (pdf) to almost 140k last year.

We continue to run into some snags with sourcing equipment from abroad, including shipments being held up at customs. Much of the scientific equipment and sample material that is crucial to STEM research is imported, and can take a long time to be processed at customs, which is particularly problematic for researchers operating on time-sensitive grants, says Ahmed Ellaithy, the director of AUC’s Technology Transfer Office, which helps secure patents and guide industrial and commercial applications for technologies developed by researchers. The import process can also damage equipment and render it unusable, he says.

Universities also restrict access to equipment to mitigate the damage risk, particularly since the costs of maintenance and repairs isn’t typically covered by research grants. These restrictions make academics reluctant to allow their peers to use the machinery, rendering it underutilized and translating into EGP mns worth of lost value, founder of Nawah Scientific Omar Sakr tells us.

The lack of funding + difficulty acquiring equipment hits some universities more than others: A 2020 report in education-focused publication Al Fanar interviewed students in science faculties at public universities, who said that they lacked the basic equipment necessary to complete their research. This means that students would regularly send out samples from their experiments to off-campus facilities for processing, such as state-owned labs or facilities at other universities.

And unlike in other countries, there aren’t private sector firms filling the gaps: In the US, for example, private sector companies and industry players work with researchers and provide them access to their labs and equipment, Ismail explains, which does not happen in Egypt.

This is an issue the government is trying to tackle by directing funding to commercially viable research projects that would have “industrial applications” and help lure in private sector funding, Mohamed El Shinawy, assistant to the higher education minister, tells us. Some initiatives, like the Information Technology Industry Development Agency’s (ITIDA) ITAC fund, have already been focusing on granting more funds to these types of research. For younger students the Higher Education Ministry’s Innovators Support Fund (ISF — pdf) launched earlier this year aims to help aspiring researchers continue their work on commercially viable ideas through grants worth up to EGP 1 mn.

The Higher Education Ministry has channeled a bit more funding towards improving R&D labs at universities in the form of its EGP 90 mn ‘Science Up’ initiative. Launched in late 2019, the program’s three-year initial phase has made extra money available for grants and lab upgrades at 24 public universities.

There isn’t a quick fix in the absence of more public + private sector funding, but a new system that gives researchers incentives to focus on improving the quality of their output — and not prioritizing quantity — could help to improve the uni R&D landscape in Egypt. Some universities have already begun introducing this measure, which would help improve research and academia, Sakr says. Creating an easier pathway to promotion for researchers who secure patents could be another avenue for spurring innovation that both Sakr and Ellaithy recommend.