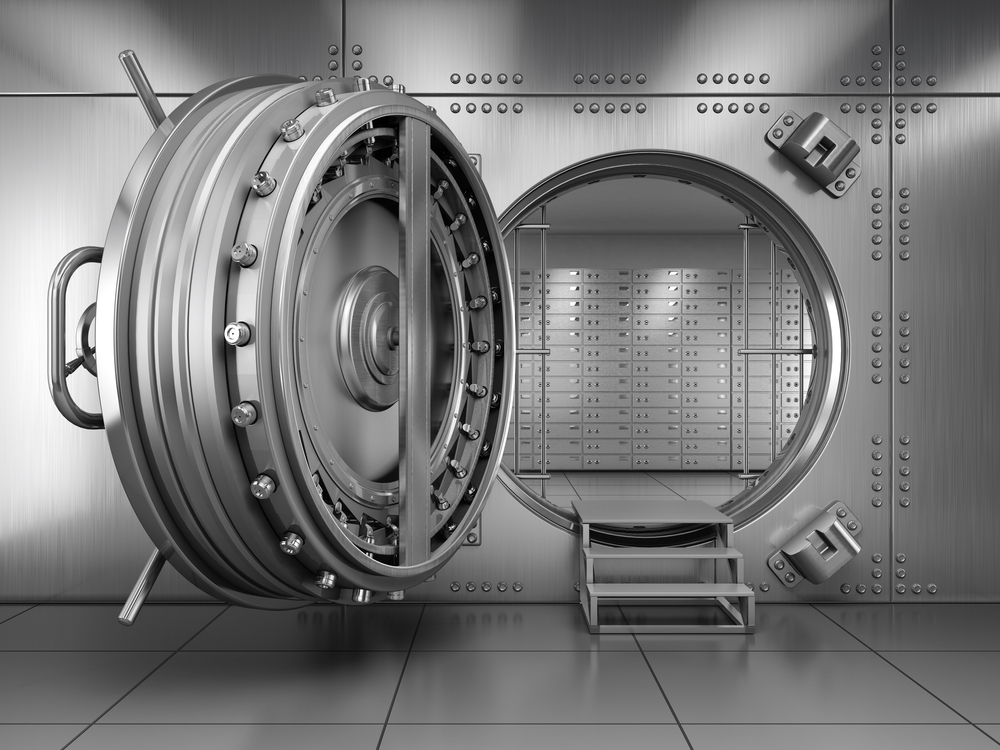 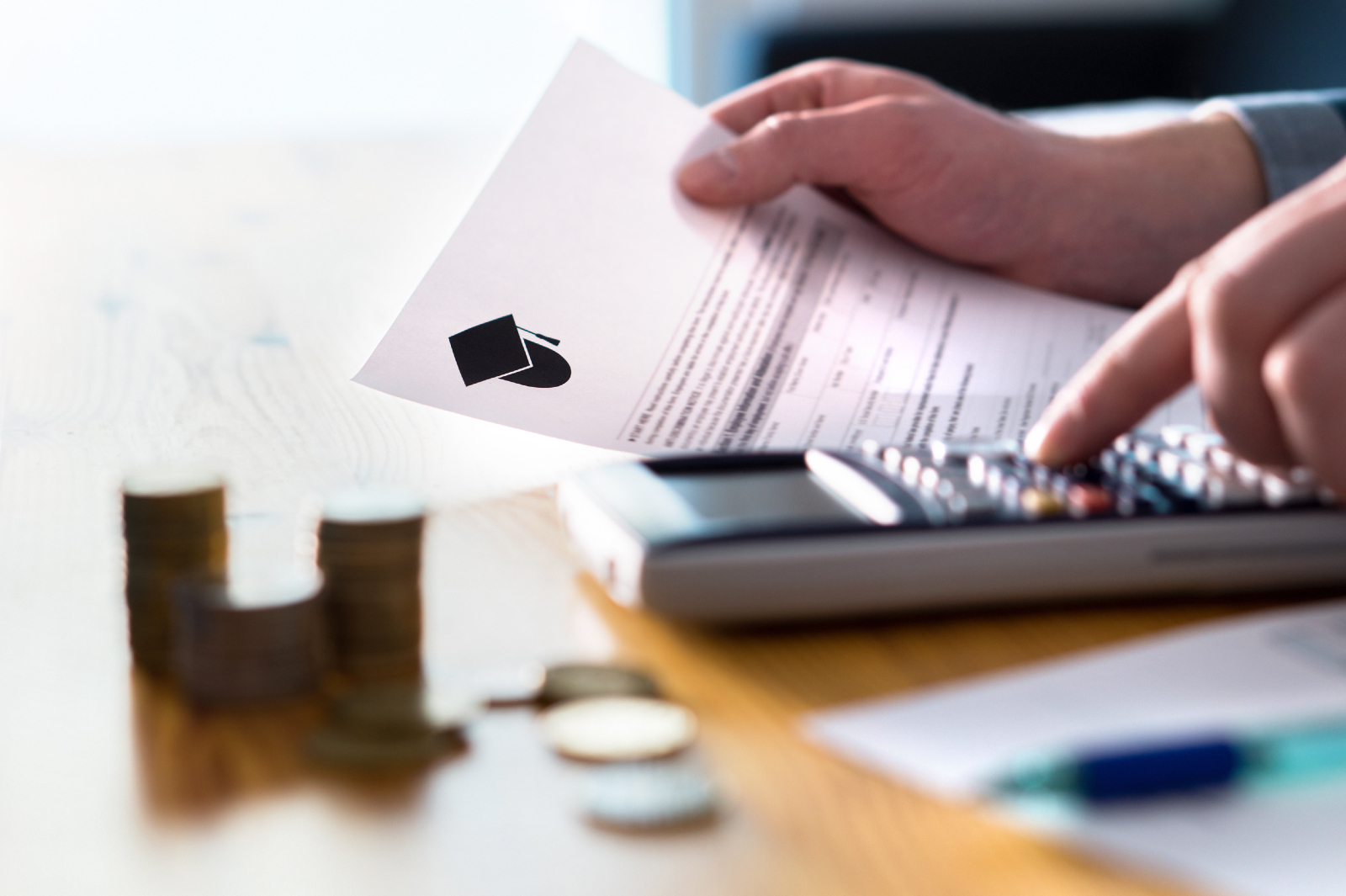 How banks are jumping on the need for K-12 tuition financing to expand their loan offerings: Tuition payments at K-12 institutions have long been a source of friction between parents and schools for years, and for multiple reasons. In early 2017 — just a few months after the EGP float — the Education Ministry intervened to place a cap on annual tuition fee hikes at privately-owned international schools after finding they were charging parents “different tuition fees on the USD exchange rate in violation of the law.” Then, with the pandemic, parents raised a ruckus when schools went online and requested a deferment of at least 15% of total 2019-2020 tuition fees and a refund of some services that their children did not receive during the lockdown. They’ve also been requesting relief for the 2020-21 academic year — an issue Education Minister Tarek Shawki says might still need months before being resolved.

We noted back in August how schools have been working with e-payments and e-finance companies to facilitate tuition payments. The banking sector has taken notice and is pushing full speed with products to help parents keep up.

So what’s the solution? Tuition loans. While the product in itself is far from new for the banking sector in Egypt or anywhere else in the world, borrower demand has been low and few banks have bothered pushing the product. Some are now dusting off existing packages, while others are developing new products designed reel in parent borrowers with lower interest rates and more breathable repayment plans. But beyond independently increasing product offerings, banks are also working with CBE to develop a framework by which to make these loans a mainstay, while expanding their retail services, a number of banking execs told Enterprise.

Egypt’s major banks have long had education loans: A quick look at the education loan web pages of some of the biggest names in banking, including CIB, Banque Misr and AAIB show a line up of products that are largely similar in nature. These loans typically range from EGP 2,000 all the way to around EGP 500k. These loans are typically offered at interest rates of 14.50-25%, depending on the income level and occupation of the borrower and the size of the tuition installment payment. That tops credit card interest rate levels at the high end of the range.

To make the prospects of a loan more attractive, some banks, such as CIB, provide discounts on their administrative fees. Others, including the Arab African International Bank, offer to cover 100% of tuition fees and typically require the borrower to pay into a life insurance policy that the bank will hold as collateral. Some in the industry may go as far as holding a lien on an account should the borrower fail to make payments, Industrial Development Bank Chairman Maged Fahmy told Enterprise.

Banks have done little to push the unpopular loans over the past several years, simply because the appetite from parents wasn’t there as a result of the high interest rates, Fahmy tells us. Instead, most borrowers looking for funding to pay school tuition would rather take out a personal loan, which typically carries a lower interest rate, he tells us. Schools, meanwhile, have only seen a handful of parents paying their children's tuition fees through education loans, British International College of Cairo (BICC) Chairman Ahmed Samir Zakaria tells Enterprise.

But since the outbreak of the pandemic, a growing number of banks are looking to push their tuition loan products and tweak them to offer better terms: The Egyptian Arab Land Bank, for example, is considering lowering the interest rate on its education loans from their current rate of 15.75%, Chairman Medhat Kamal told Enterprise, without revealing by how much. He tells us that the bank is looking into also expanding its portfolio of education loans, without revealing by how much.

Meanwhile, 14 banks have reportedly begun offering education loans at lower rates and with longer tenors, according to a survey by Al Mal. Banks, including CIB, AAIB, and the United Bank have begun offering loans with interest rates ranging from 8.5% to 17.5%. CIB and Alexbank are among those now offering eight-year education loans. Up until recently, you would be hard pressed to find loans with tenors that extend beyond five years, Fahmy tells us. AlexBank is even raising the amount it is willing to loan out to EGP 1.5 mn, and even expanding its lineup of borrowers to include those making a monthly income of EGP 1,000.

State banks, who have been providing loans at the strictest terms, have also been facilitating borrowing in support of government education objectives. Parents with children attending the 43 Egyptian-Japanese schools are eligible to apply for eight-month loans from Banque Misr to cover up to 100% of the tuition fees, cabinet said. As part of the package, Banque Misr will be offering life insurance policies at no charge to their customers, according to the statement.

On the demand side, parents are slowly warming up to education loans, but the uptick in demand is not yet strong, BICC’s Zakaria tells Enterprise. But he says that increasing the use of tuition loans would be beneficial for all parties involved — schools would get their fees upfront, thus helping their liquidity, parents would pay the fees over 12 months instead of two, while banks would guarantee better deposits employment, and widen their customer base.

The changing attitude and approach to the loans has also been helped by the CBE’s recent interest rate cuts, Fahmy tells us. He noted that the bank’s education loans portfolio has increased, in part, thanks to these lower rates. The CBE cut interest rates by 50 bps last month — the first since the emergency 300 bps rate cut in March. The CBE’s overnight deposit rate is now at 8.75% and the lending rate is 9.75% — bringing rates to a level that makes borrowing more affordable for Egypt’s under-leveraged consumers.

Now, banks and the CBE are drawing up policies that would make education loans easier to get and expand their retail lending, a banking sector official, who asked not to be named, tells us. These policies include structuring new education loans with easier terms that are offered in conjunction with the schools themselves, the source suggested. The agreements being explored include schools agreeing to freeze tuition increases for the academic years being paid for through an education loan. In exchange, banks would pay the schools the entire tuition for those academic years in a single transaction as parents pay off the bank — think of it as an educational mortgage, if you will.

Private sector growth in education could continue to drive customers towards education loans: It appears to be too early to tell if the change in the banking sector’s attitude towards the education loan is enough to generate strong demand from borrowers, banking officials we spoke with tell us. Nonetheless, they seem undeterred, especially as the private sector education continues to rise. The expansion of international and private schools and universities — which have higher tuition fees than other schools in the country — could be the perfect window for banks to grow their loan portfolio, Fahmy told Enterprise. And while the Education Ministry still enforces a cap of 7% on tuition hikes, tuition is still on the rise, and with it, the necessity of these types of financial solutions.