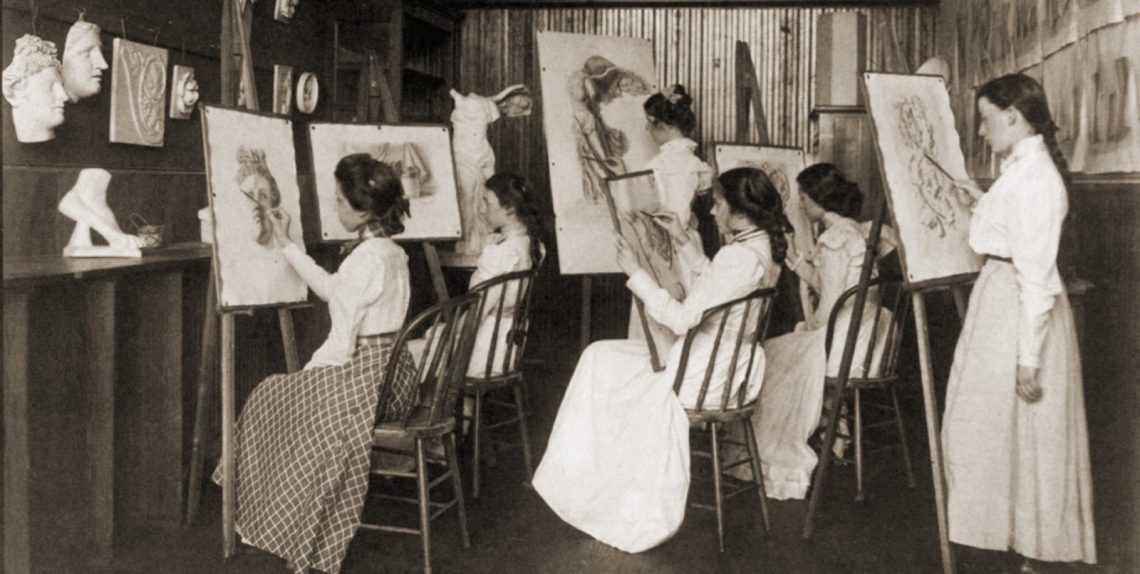 Welcome to Enterprise, the art edition, wherein we express our appreciation for and boundless interest in the natural human affinity for art and artistic expression.

What can we say? We love to look at pretty (and visually stimulating) things. A few months ago, we dove into what visual imagery means to us and how image-based communication. Now, we’re taking a moment to look more closely at artwork.

This is by no means a complete or comprehensive look at the world of art — we are well aware there are plenty of media, historical periods, and cultural expressions of art that we not only don’t get into here, but are entirely oblivious to. Our exposure to art — in the grand scheme of things, and considering the sheer volume of art that has come into this world — is minimal at best. If you think we’ve made a glaring omission in this edition, drop us a line at editorial@enterprise.press and help us see more of the art world. 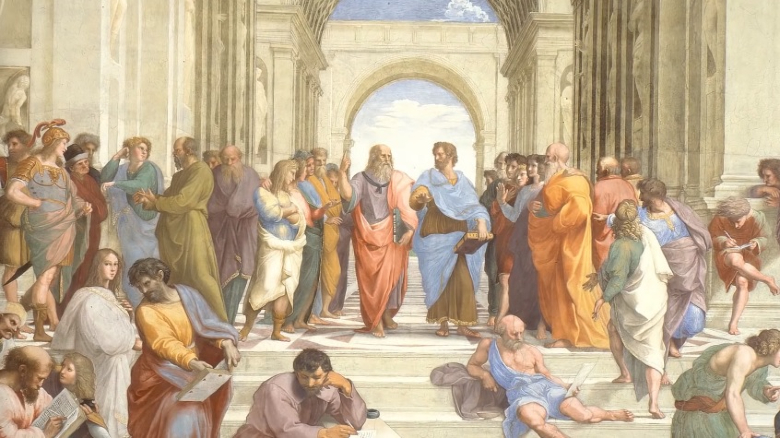 Without further ado, we present to you a brief history of art: First thing’s first — the creation of human art actually predates the recording of human history. Humans in the prehistoric world, specifically during the palaeolithic age (some 50k-100k years ago) first began using cave drawings as a means of illustrating their thoughts and experiences. While these illustrations are primitive in terms of their artistic complexity, they also give key insights into how prehistoric humans viewed themselves and their surroundings. For example, prey were illustrated in a greater amount of detail than humans in the cave drawings, indicating both the importance of the hunt for humans and their under-developed sense of self.

The Bronze Age: With the dawn of civilization, humans created primal works of art that were largely designed to reinforce their spiritual beliefs. Cave drawings became more complex as literacy began to take root, and essentially formed the basis for the development of symbol-based languages and record-keeping such as the hieroglyphics.

Fast forward to 900 BC, when the Age of Idealism began in Europe. This period saw the rise of Greco-Roman art forms, such as fine illustrations on pottery and murals that told more complex stories. Incredibly intricate and well-crafted statues of the human form also became a fixture of this era.

With the late Medieval period came the Renaissance — that beautiful sweet spot of art history that saw an outpouring of influential artists and artworks such as Michelangelo, Leonardo da Vinci, and Raphael. Art from the Renaissance is characterized by realism, attention to detail, and precise study of human anatomy.

In the millennia since, art has gone through dozens of eras and genres, from the Baroque period (think Rembrandt) to the Rococo period (the inspiration behind every piece of salon furniture in Egyptian homes) and impressionism (spearheaded in large part by Claude Monet). The current period of art is simply known as contemporary art, which combines several schools and genres, and also includes modern media such as digital art. This rundown of the evolution of art gives a thorough briefing on all of these eras and how they have shaped the modern world (watch, runtime: 17:34).

The subjectivity of art 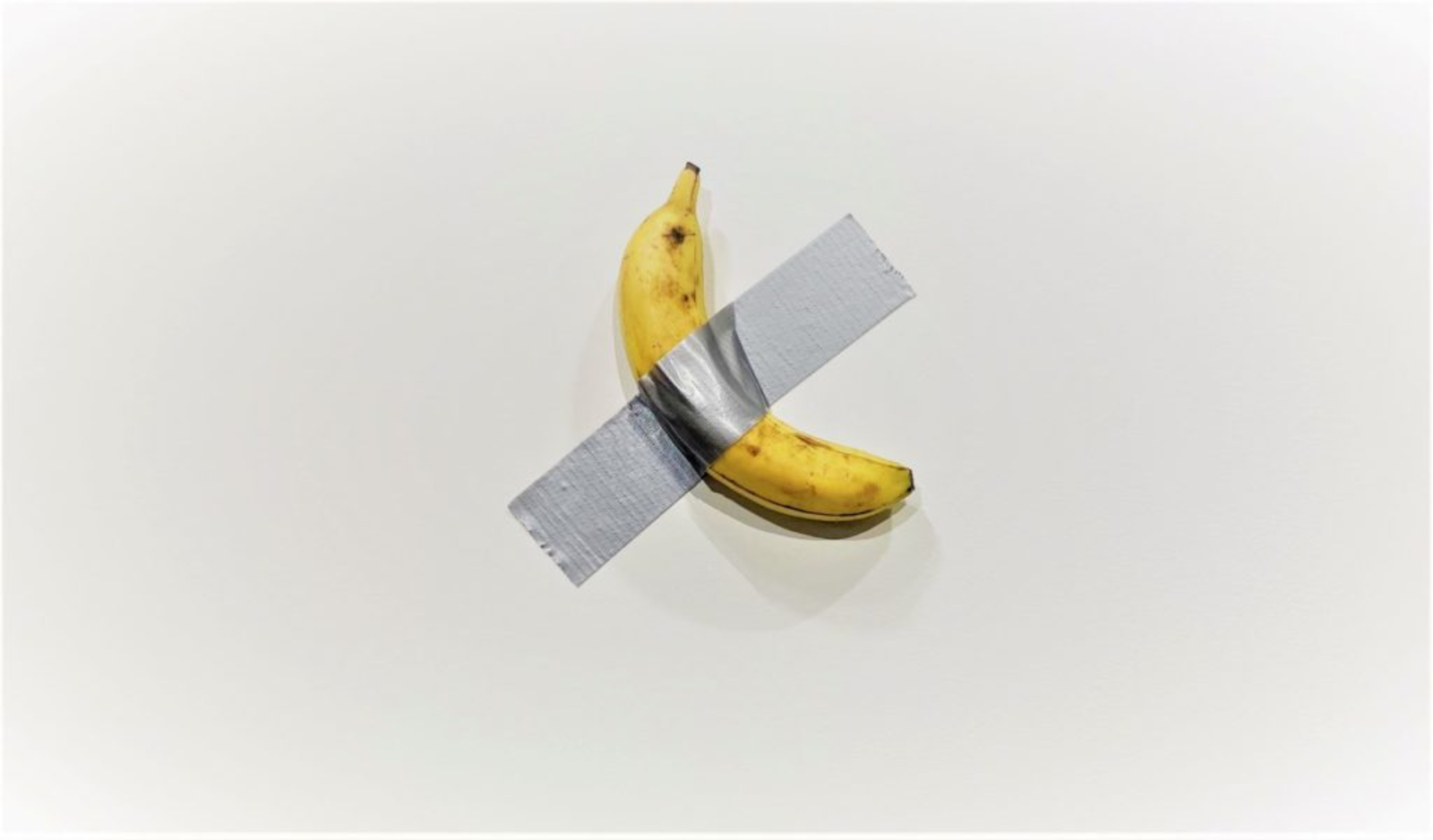 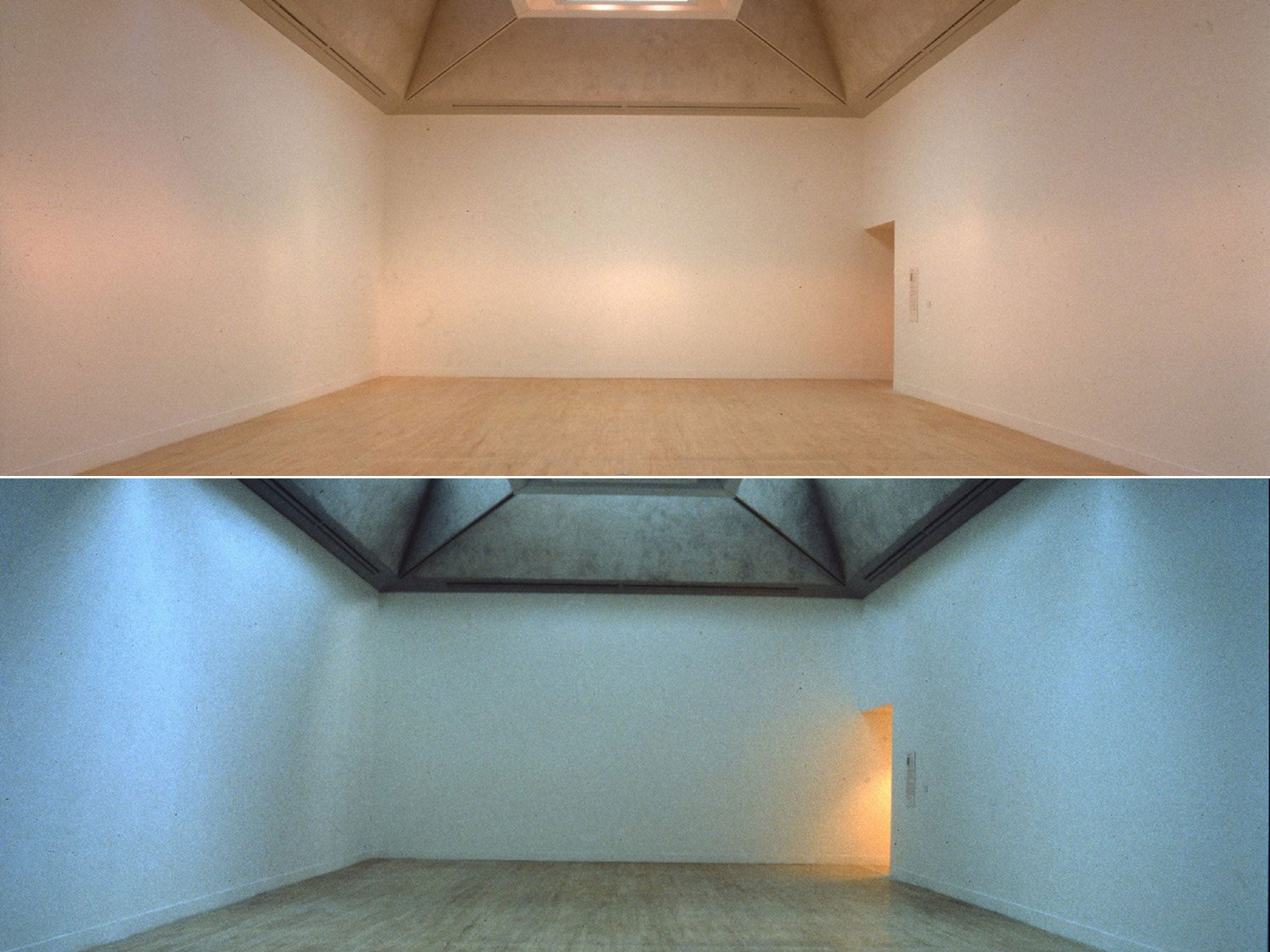 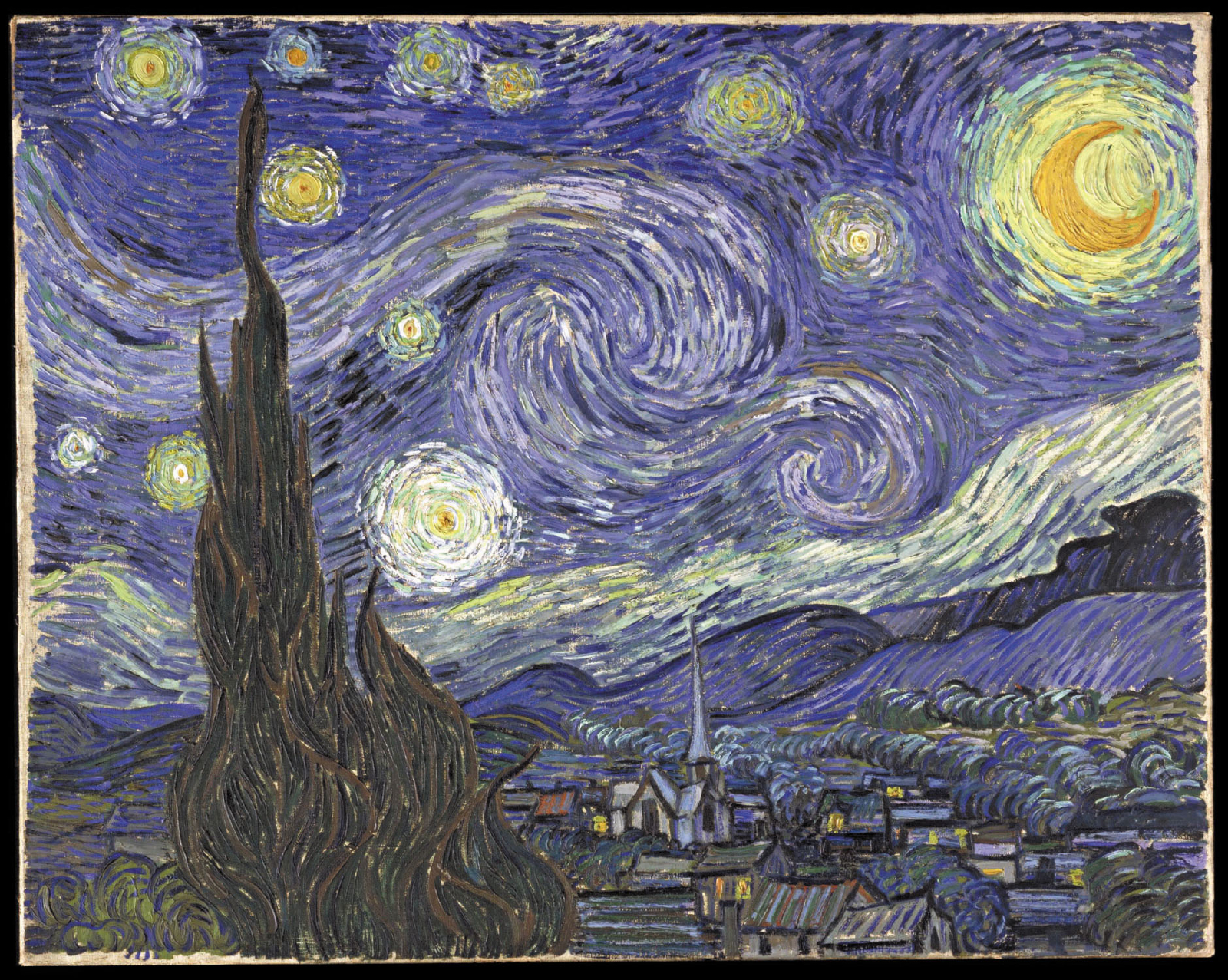 Your top 5 pieces of business and economic news in September: 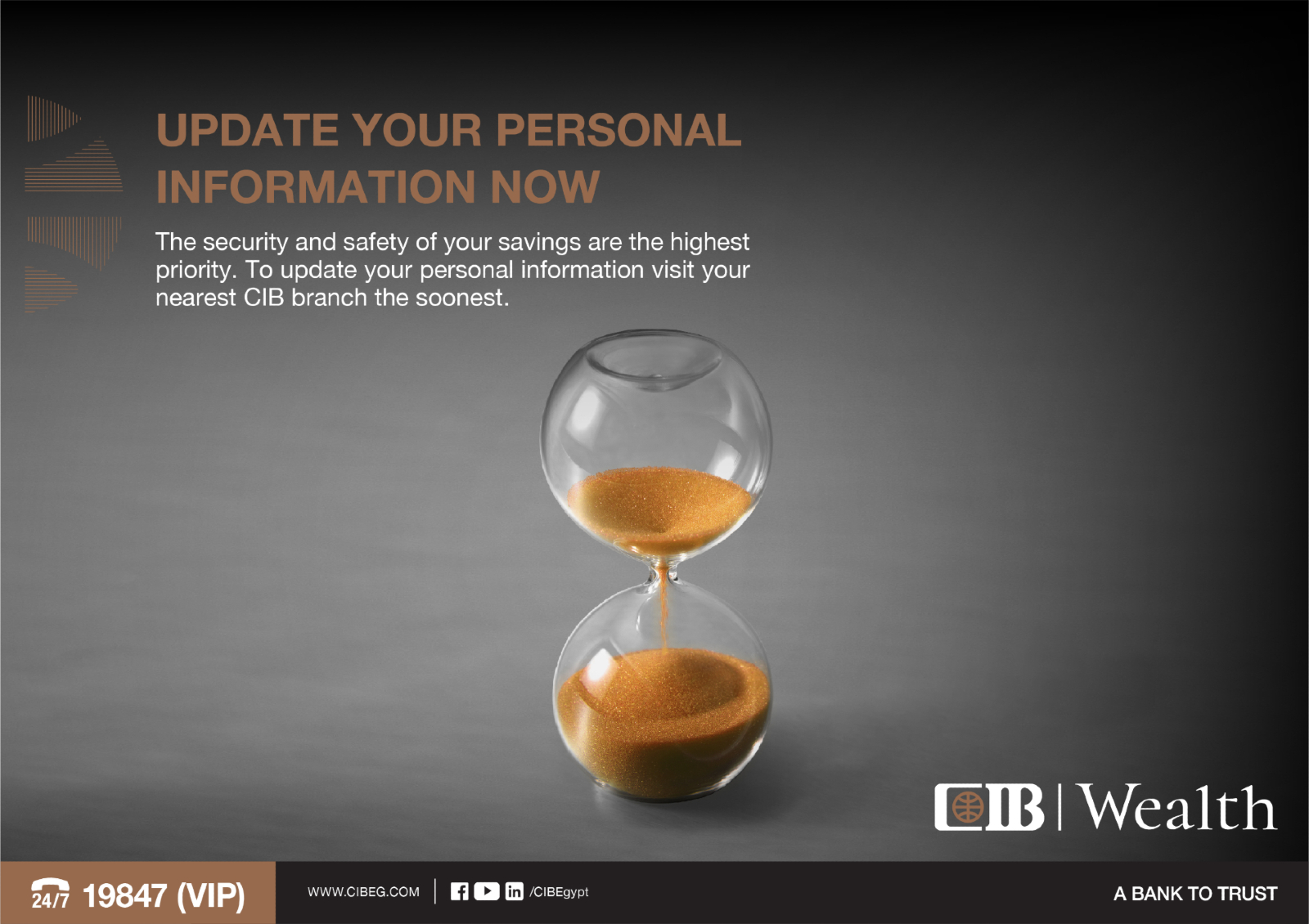 At CIB, the security and safety of your savings and personal information is our highest priority. With a robust Know Your Customer framework in place at CIB, our customers’ data and savings are protected. CIB has a strong security system in place that relies on correct and verifiable data, which allows us to protect our clients from the risk of financial crime.

Our KYC framework follows standard international practice for banking institutions, credit companies, and insurance agencies. We ask for detailed information to verify our clients’ identities and protect individuals and companies alike from fraud or corruption.

CIB always ensures its records are current and accurate, which helps us protect you. To reach that goal, we ask that our Wealth clients supplying us with the following documents:

In case of any changes in your national ID, passport, or commercial registry details, please visit your nearest CIB branch to submit an original copy of the document(s). (Terms and conditions apply)

This is all possible in a quick and simple process: To update your information at any time, simply watch our illustrative video here, download the form, supply all relevant data, sign at the bottom of all pages, and either submit it to one of our branches or send it by mail to your branch or to P.O. Box 2430 Al Ataba. 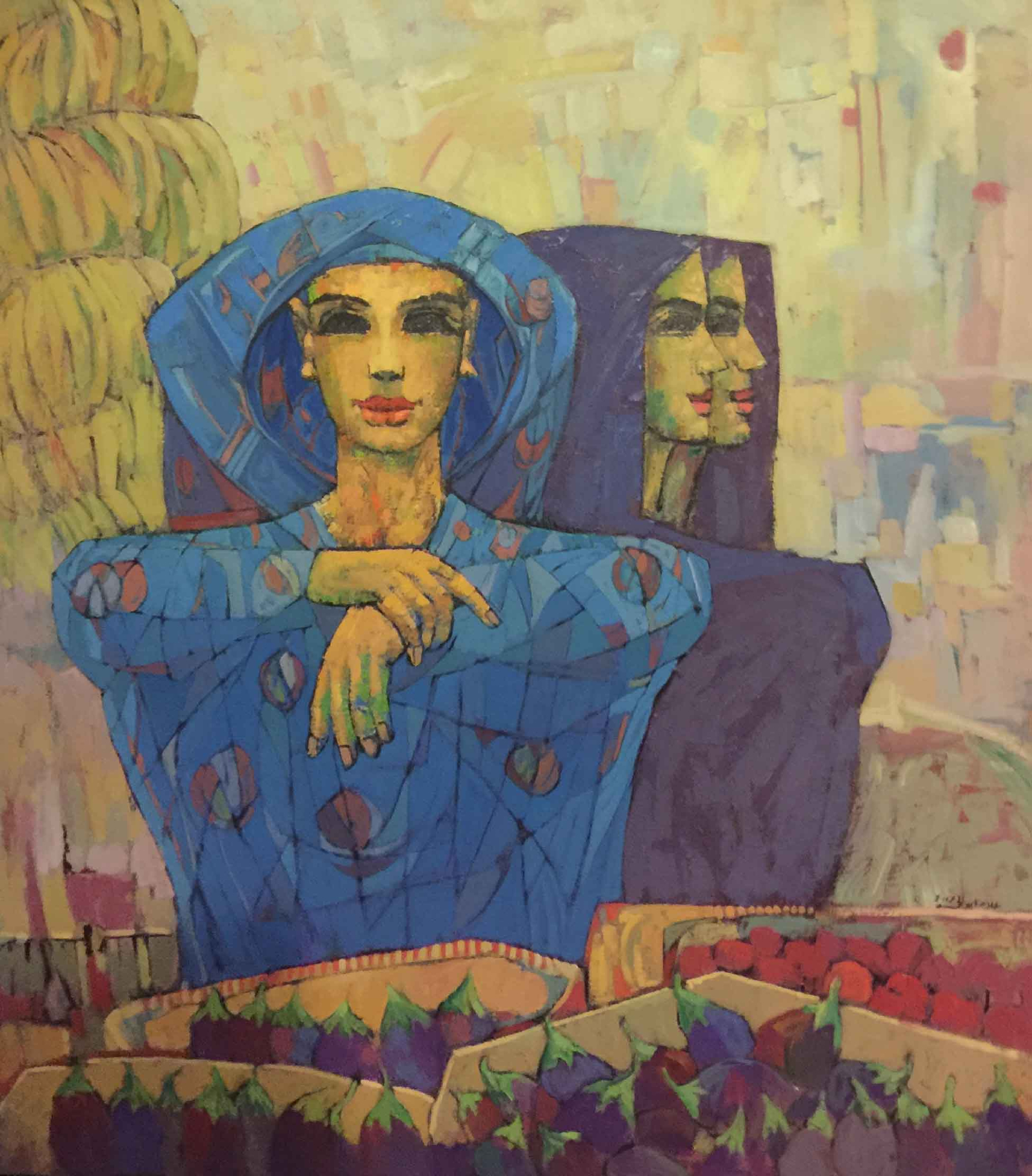 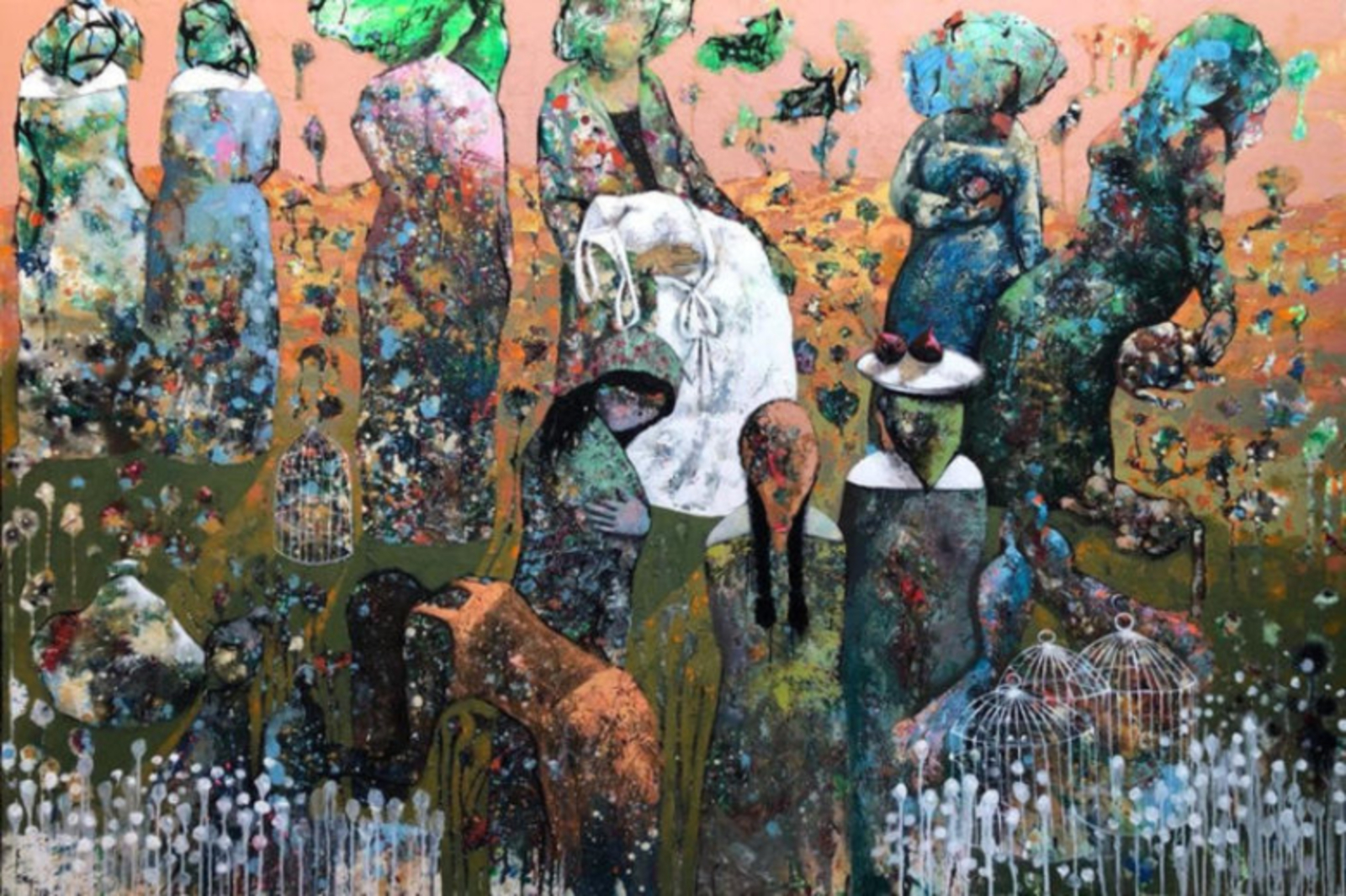 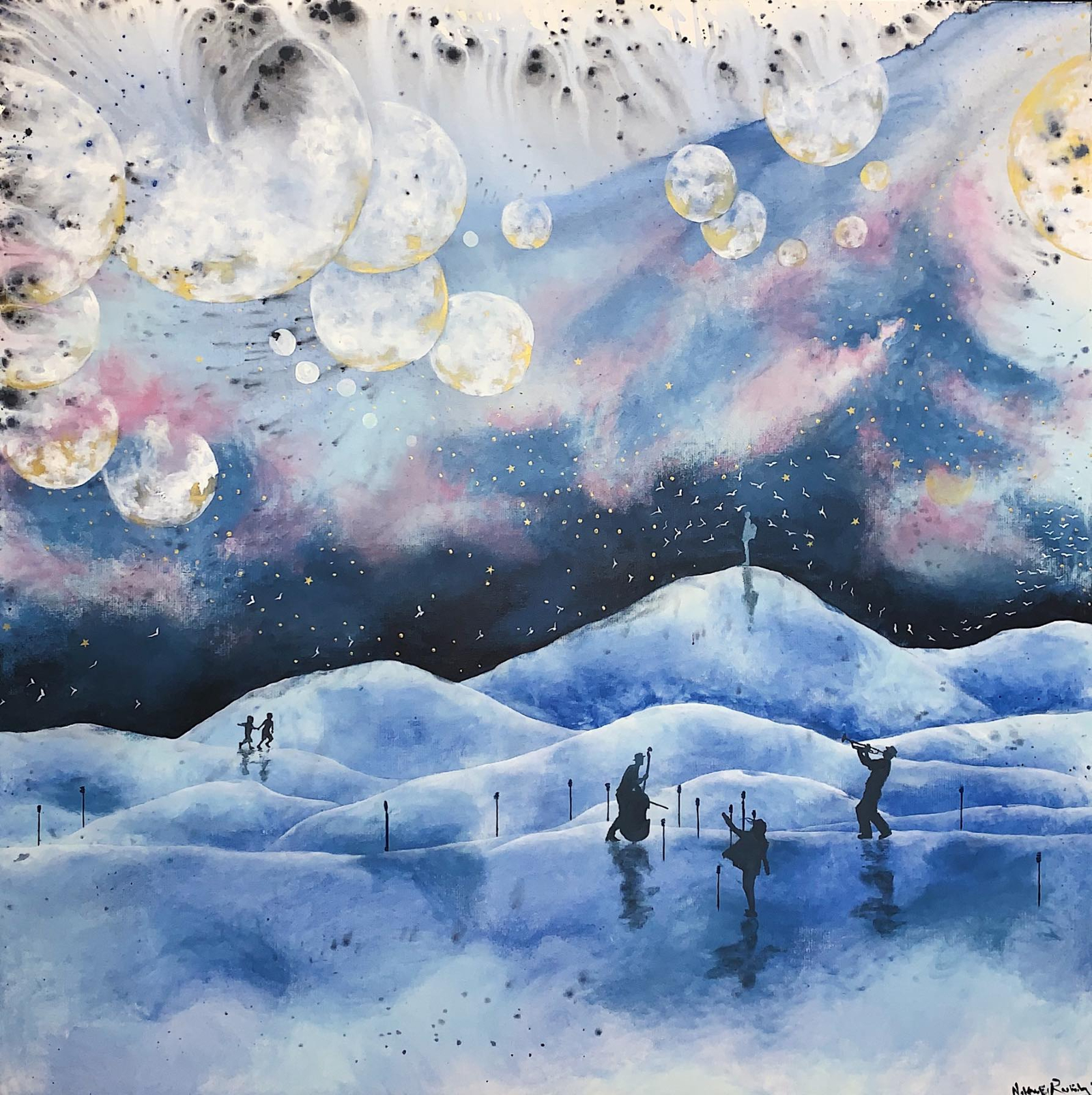 Where to enjoy art in Cairo

Where to indulge your artistic side: Cairo is filled with galleries and museums dedicated to the local art scene. Unsurprisingly, many of these are scattered around the central neighborhoods of downtown and Zamalek, which makes for a convenient setup if you’re looking to take a stroll to enjoy art on display. A handful of our favorites:

Ubuntu Gallery (Zamalek): Tucked away in Zamalek’s Hassan Sabry street, Ubuntu features contemporary Egyptian art with a mission to give emerging young talent a platform and exposure, while also showcasing pieces from well-established artists. The gallery hosts regular exhibitions with an eclectic collection of artworks.

Mashrabia Gallery (Kasr El Nile): This gallery has been around since the 1970s, making it one of if not the oldest contemporary art gallery in the capital city. While Mashrabia has beautiful paintings abound, the gallery also features several other art media, including digital art, illustrations, and photography.

Picasso Art Gallery (Zamalek): An oldie, but always a goodie. Picasso was also set up in the 1970s to showcase what it says is “art by Egyptian artists for different generations.” With its storied history, Picasso has showcased pieces over the years by emerging talent that have gone on to become household names in the art world. 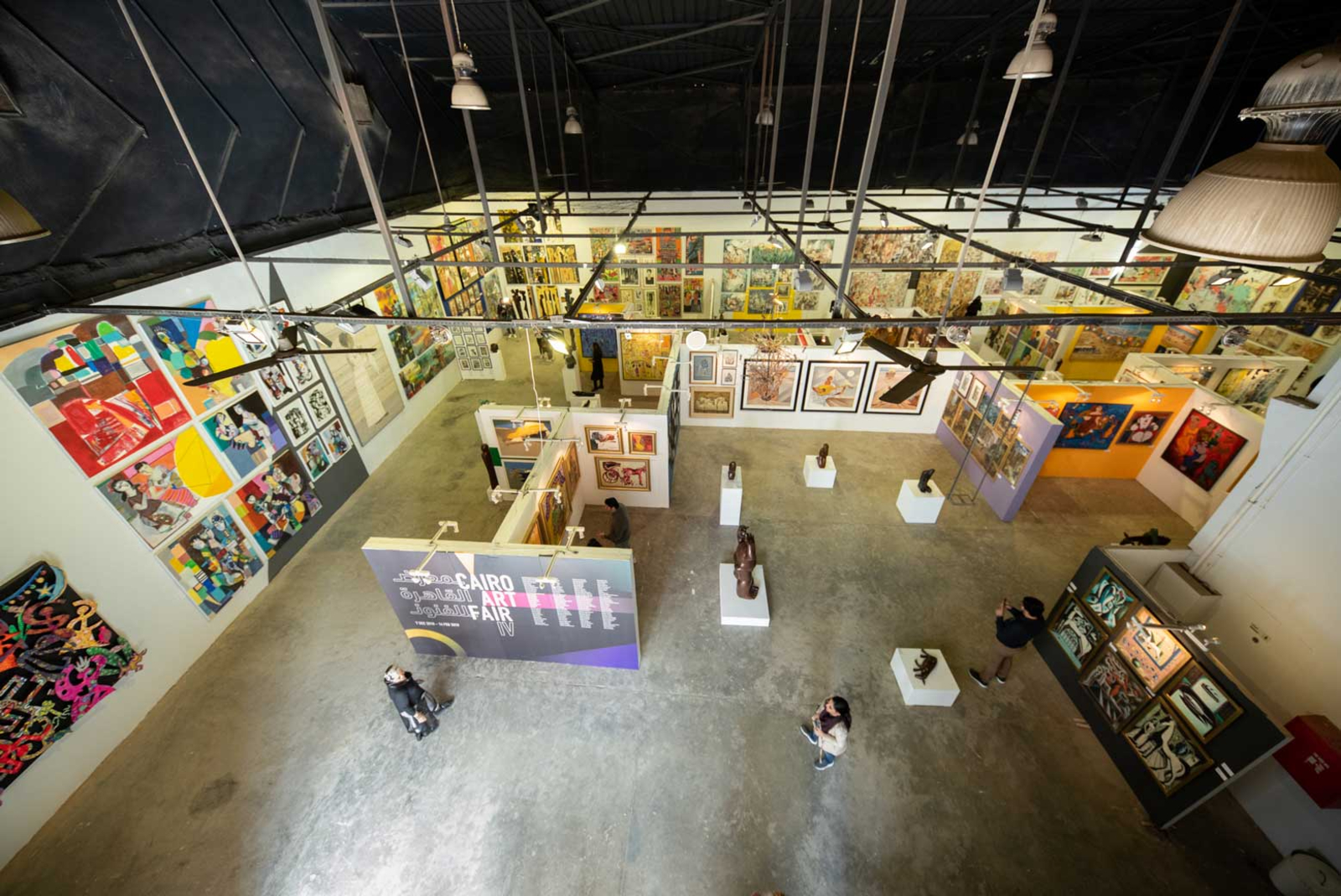 TAM, formerly known as The Arts Mart (Cairo-Alex Desert Road): Launched in 2012, TAM has both a physical gallery — which is the largest art space in Cairo — and an online platform featuring some 2,500 pieces of art from 150 contemporary Egyptian artists.

Want to hear TAM’s origin story? We sat down with founder Lina Mowafy for an episode of our podcast, Making It, in which she told us how her struggle to find an entryway to the Egyptian art scene led to the opening of TAM. Listen on our website, Apple Podcast, or Google Podcast.